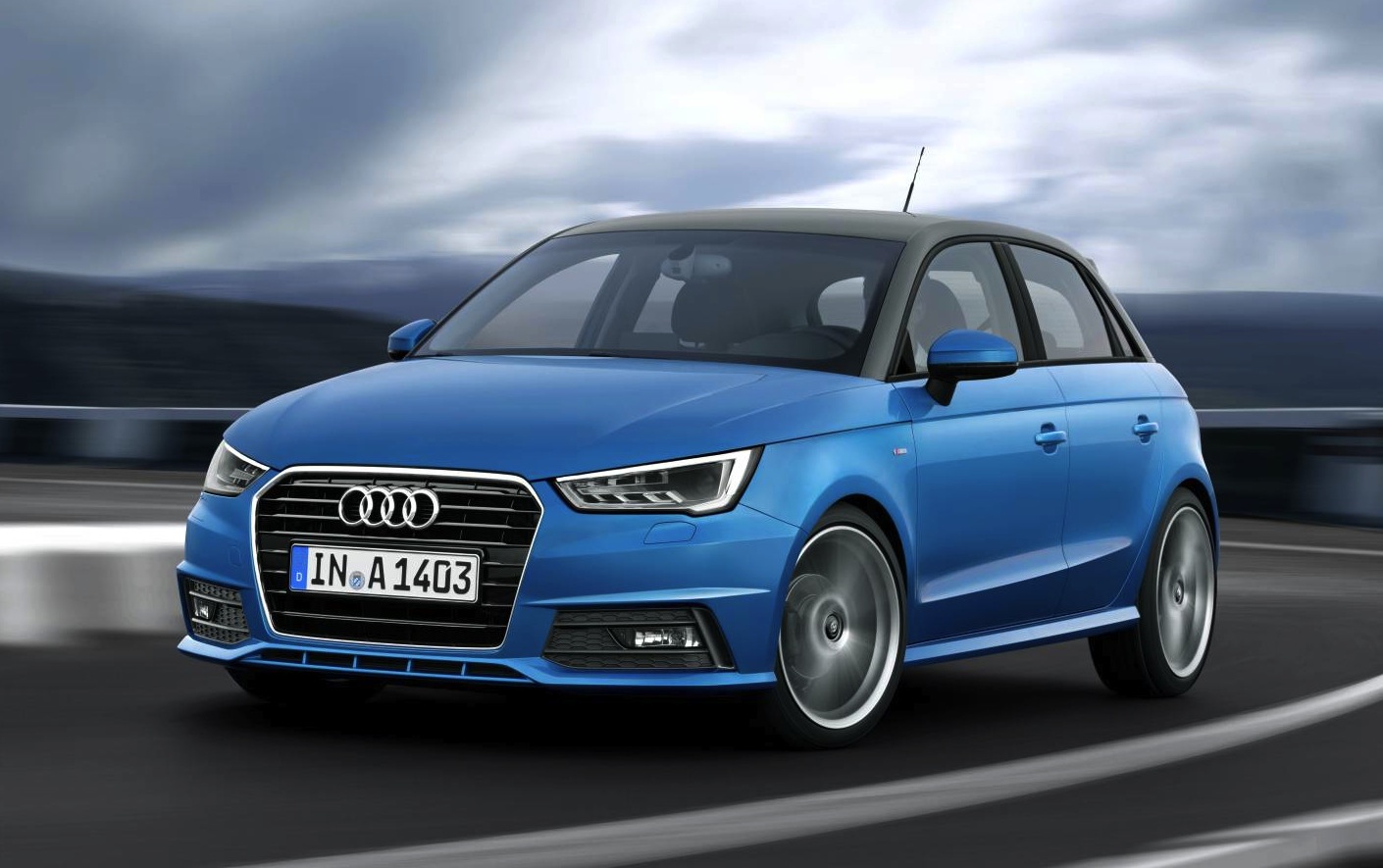 With the New Year just around the corner, companies are starting to announce model year updates. One of the latest is the the 2015 Audi A1 and A1 Sportback. 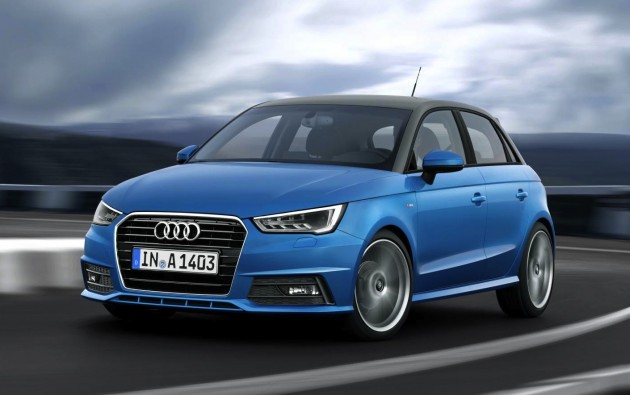 First and foremost, the new A1 showcases Audi’s first application of a three-cylinder engine. Six engines will be on offer in total, at least in international markets, with two turbo-diesel TDI units and four TFSI turbo-petrol.

Starting out the entry level petrol range is an all-new 1.0-litre TFSI three-cylinder which produces 70kW of power and uses just 4.3L/100km of fuel on the combined cycle. For even greater efficiency, there’s also a new 1.4 TDI ultra three-cylinder promising just 3.4L/100km. These are the first three-cylinder engines to ever power a production Audi.

Other units offer outputs spanning from 66kW and up to 141kW of power. The S1 and S1 Sportback continue to be the range-toppers, equipped with a 2.0-litre TFSI producing 170kW and 370Nm. The S1, as we found out at the local launch earlier this year, is capable of 0-100km/h in just 5.9 seconds.

Aside from the powertrain lineup changes, the 2015 Audi A1 features an updated body that is 2cm longer. It provides a slightly more sporty stance. There’s also a fresh electromechanical steering system underneath, with Audi drive select dynamic handling and optional adjustable dampers.

The interior design is carried over from the outgoing model, however, there are now more options to personalise the look and feel to your tastes. Buyers can go for the S line package for added sportiness, as well as choose from a range of trimming colours and accessories.

Audi Australia is yet to announce official details and prices for the local lineup. We can expect an arrival some time during the first half of 2015.