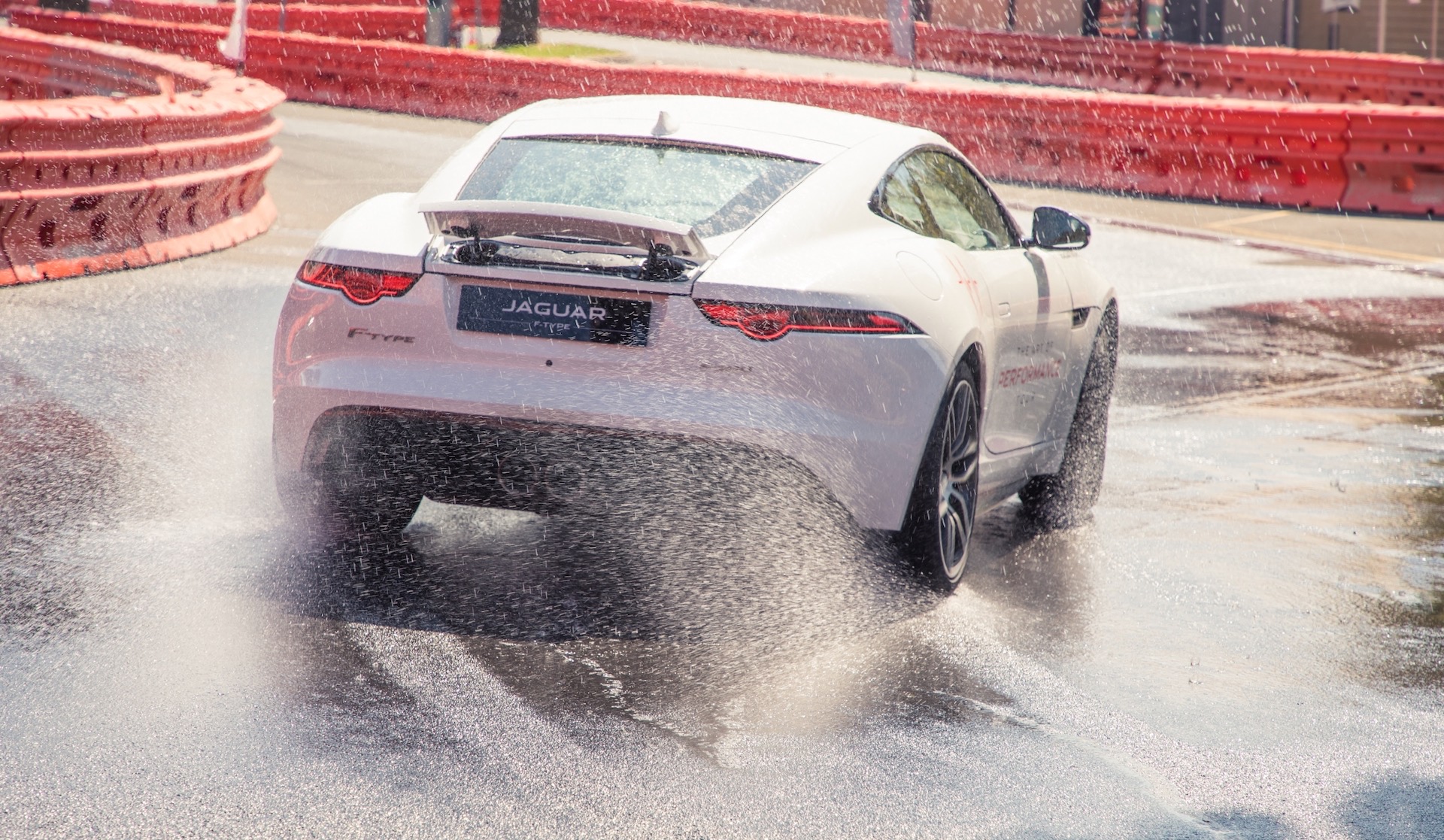 Jaguar will be at the 2020 Australian F1 Grand Prix this weekend, showcasing a few of its latest models. Big deal, you might think. Well, it will also have an exciting ride-along driving experience running for the four-day event, giving fans the opportunity to experience the F-Type on a specially-designed sprint course. 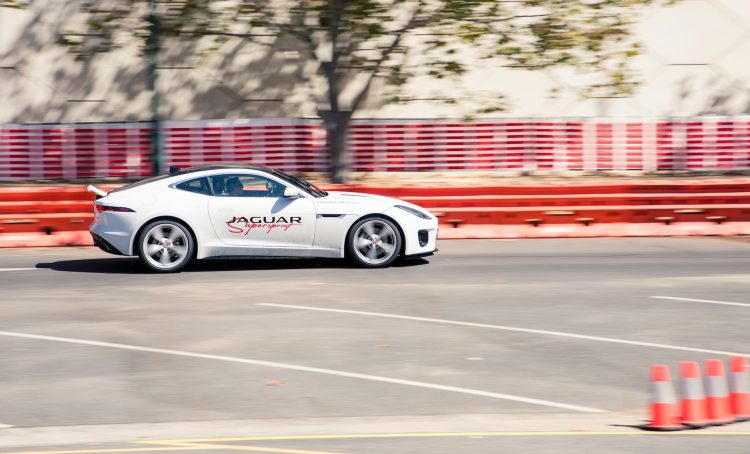 Called Jaguar Supersprint, spectators will have a chance to jump into one of eight specially-prepared F-Type sports cars, and be the navigator for a thrilling ride around a course set up between turn 5 and 6 of the Albert Park circuit.

A fleet of eight F-Types will be running around the tight and twisty 560-metre course with pro drivers behind the wheel. Rides will be available to all Grand Prix ticket holders on all four days, from Thursday to Sunday. However, spots are expected to fill up fast. It’s open to fans aged 14 and up. Jaguar Land Rover Australia marketing director, Kevin Nicholls, said:

“Jaguar is synonymous with performance, innovation and seductive design and the 2020 Jaguar Supersprint is a perfect opportunity for us to let everyone at the grand prix experience the cars first-hand.” 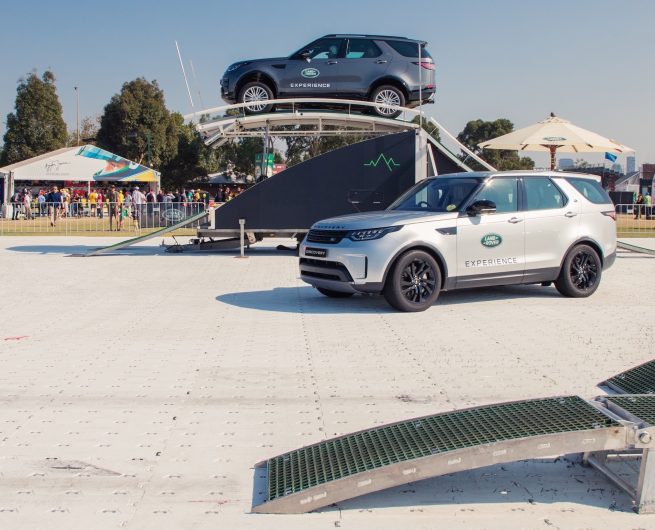 Fans will also have the opportunity to check out some of JLR’s latest models, which will be on display at the big event. Models such as the I-PACE, F-PACE, and E-PACE will be there, while Land Rover will be doing special demonstrations with an off-road simulator called the Terrapod, using the Discovery, Discovery Sport, Evoque, Velar, and Range Rover Sport. Youngsters will also be able to test out the mini-Defender electric ride-on cars in a special course.

The Australian F1 Grand Prix is under threat of being cancelled due to concerns over the potential spread of the coronavirus. In fact, the next round of F1 after Melbourne, the Bahrain Grand Prix, will be a participant-only event with no spectators. The Chinese Grand Prix has also been postponed. At the time of writing, the Australian event is going ahead as normal.