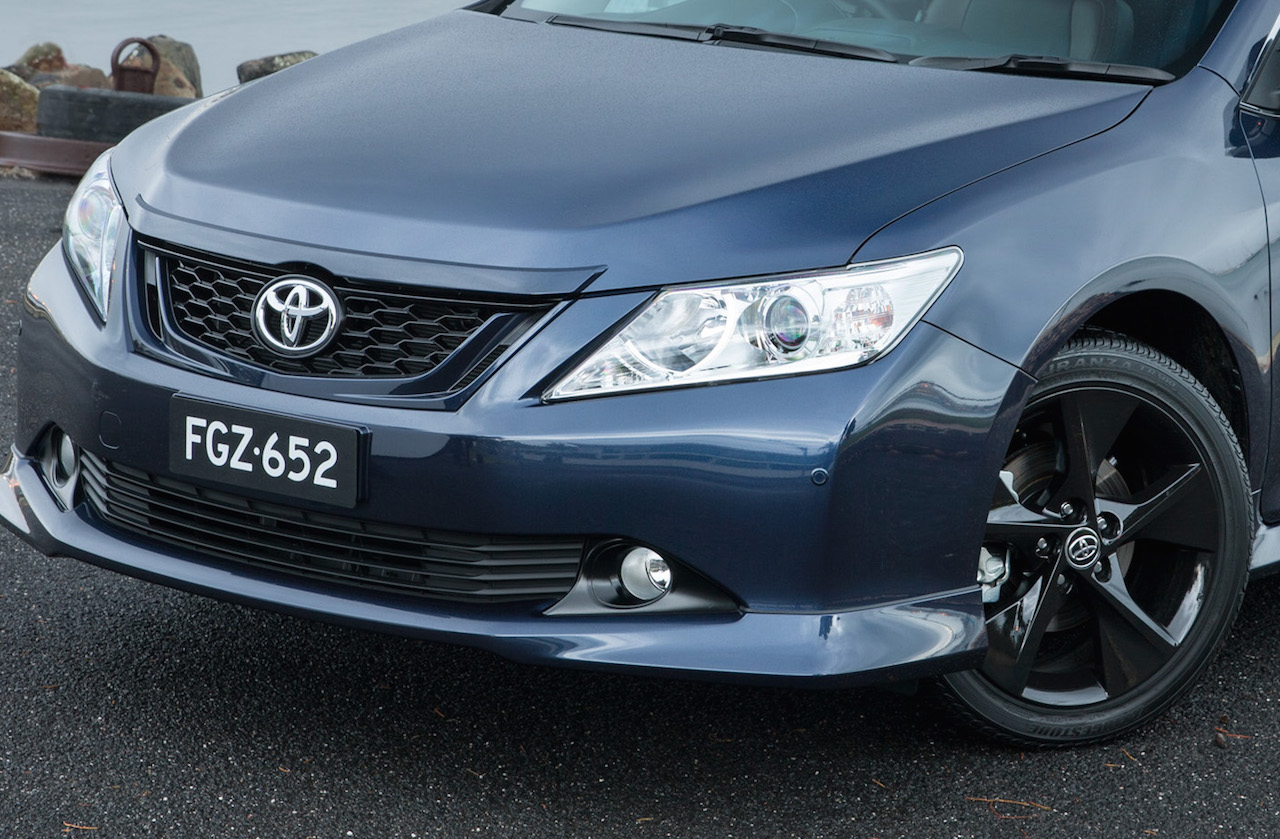 With both Ford and Holden planning special send-off editions of their respective Australian-made sedans, there is still one sedan you may have forgotten about; the Toyota Aurion. 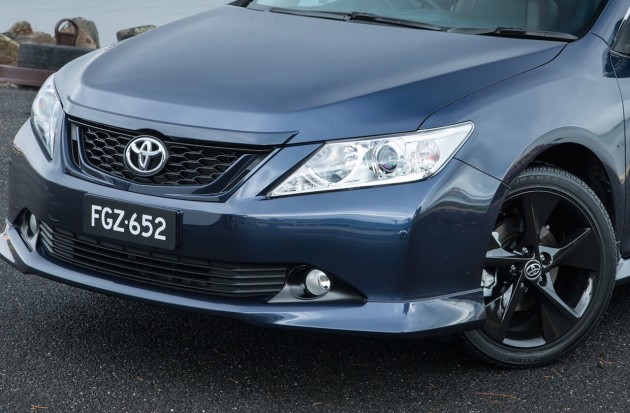 The Aurion is an Australia-made sedan just like the other two only it doesn’t have the same kind of motorsport-oriented following. It still has a following though and is still a big part of Australian automotive manufacturing.

Ford has the Falcon XR Sprint just around the corner, and Holden, confirming with PerformanceDrive last week, is also planning something before local production ends in 2017. Toyota will cease producing its Aurion here by 2017 as well.

We spoke with Mike Breen, Toyota Australia public relations manager, about a potential last hurrah edition to send off the Aurion. Breen confirmed there is something unique in the pipeline but refrained from mentioning specific details.

“There will be a couple of special editions between now and the end of production but it’s too early to comment,” Breen said.

When asked if it will be as unique as models such as the Falcon XR Sprint, he shrugged it off by saying that every Toyota special edition is special.

We believe the model is likely to go in the direction of Holden’s send-off present, in that it will be more about cosmetic tweaks and bespoke highlights rather than something as tasty as the old TRD Aurion, for example.

Nick Hogios is the manager of design at Toyota Australia and has previously helped the local arm come up with important projects such as the Toyota Sportivo Coupe concept car (below), the first-gen Aurion and the sporty TRD version. Breen confirmed Hogios will participate in the design of the special editions.

Will they be as dramatic as the Sportivo Coupe? Not likely. Breen said “Toyota is a conservative company”, hinting at more subtle enhancements and distinguishing flourishes. 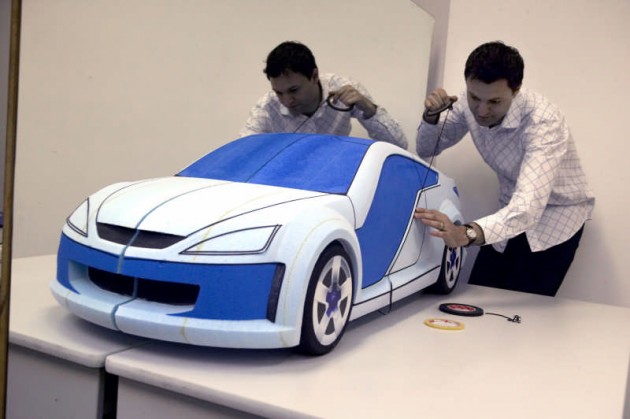