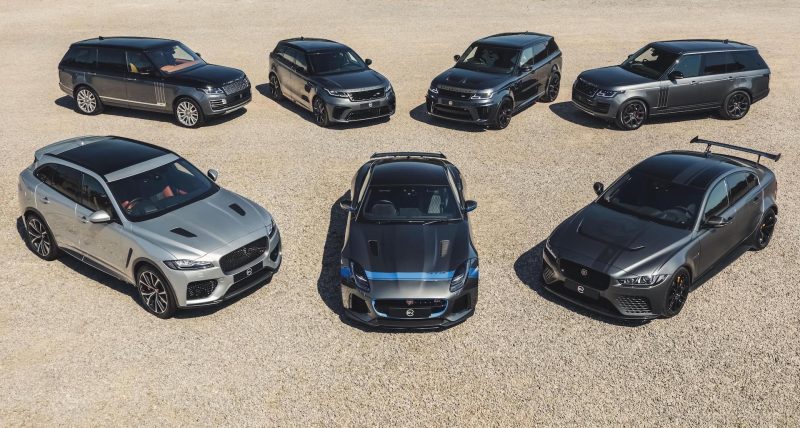 Jaguar Land Rover’s Special Vehicle Operations (SVO) department has posted its sales results for the 2019-2020 financial year, revealing the numbers have jumped up an impressive 64 per cent. 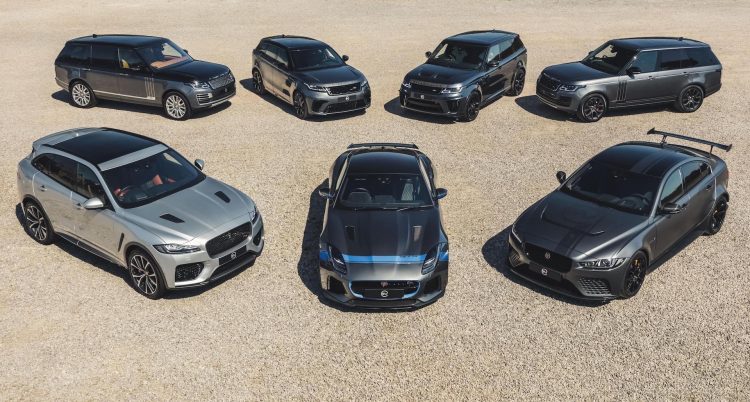 SVO vehicles are much like Audi RS, BMW M, and Mercedes-AMG models, only even more exclusive. Seven different SVO models are currently on sale. Some of the popular ones include the Jaguar F-PACE SVR,  Range Rover Sport SVR, and Range Rover SVAutobiography.

Jaguar Land Rover managed to sell just over 9500 examples of its SVO models, up 64 per cent on last year. The company says there has been extremely strong demand for all seven, but particularly the Range Rover SVAutobiography models. However, the Range Rover Sport SVR was the best-selling SVO vehicle during the period.

“We’ve focused on satisfying demand for existing SV vehicles, while simultaneously expanding into new sectors with models such as the Jaguar F-PACE SVR, which instantly became our second highest volume vehicle. Developing the SV presence in the global Jaguar Land Rover retail network and on social media, in conjunction with SV Bespoke, is also having a positive effect on our business.” 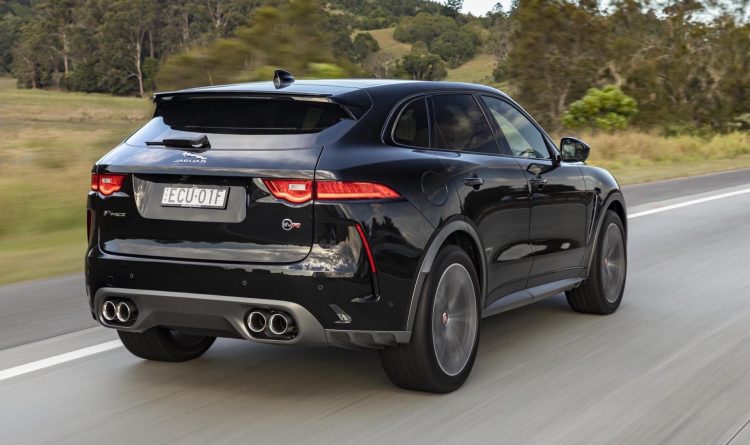 Details regarding popularity by market region haven’t been outlined, however, it seems Australians are making a sizeable contribution. In fact, Australia is the sixth most popular market in the world for the new F-PACE SVR, and the 13th most demanding for the Range Rover Sport SVR and Jaguar F-TYPE SVR. 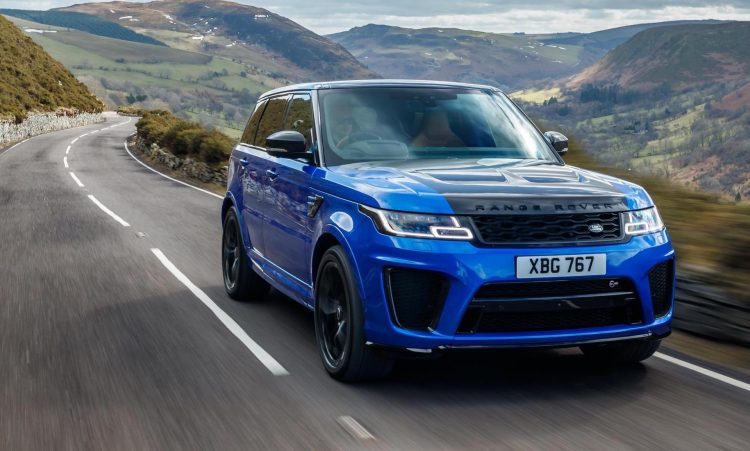 As for what’s set for the future to keep the momentum going, JLR is expected to soon update its 5.0-litre supercharged V8 which currently powers all of its SVO vehicles – various reports suggest the Ford-based unit will be replaced by BMW’s 4.4-litre twin-turbo V8. There are also some popular JLR vehicles that are yet to receive an SVO variant, such as the Range Rover Evoque.

While there hasn’t been any official word on an SVO-enhanced variant of the Jaguar E-PACE small SUV being in the works, Jaguar is set to step into the large SUV space with a new model dubbed the J-PACE. We’d imagine the SVO department will want to get its hands on it pretty quick to provide a rival to models like the Audi RS Q8, BMW X5/X6 M, Mercedes-AMG GLE 63 S, and Porsche Cayenne. We’ll have to wait and see.