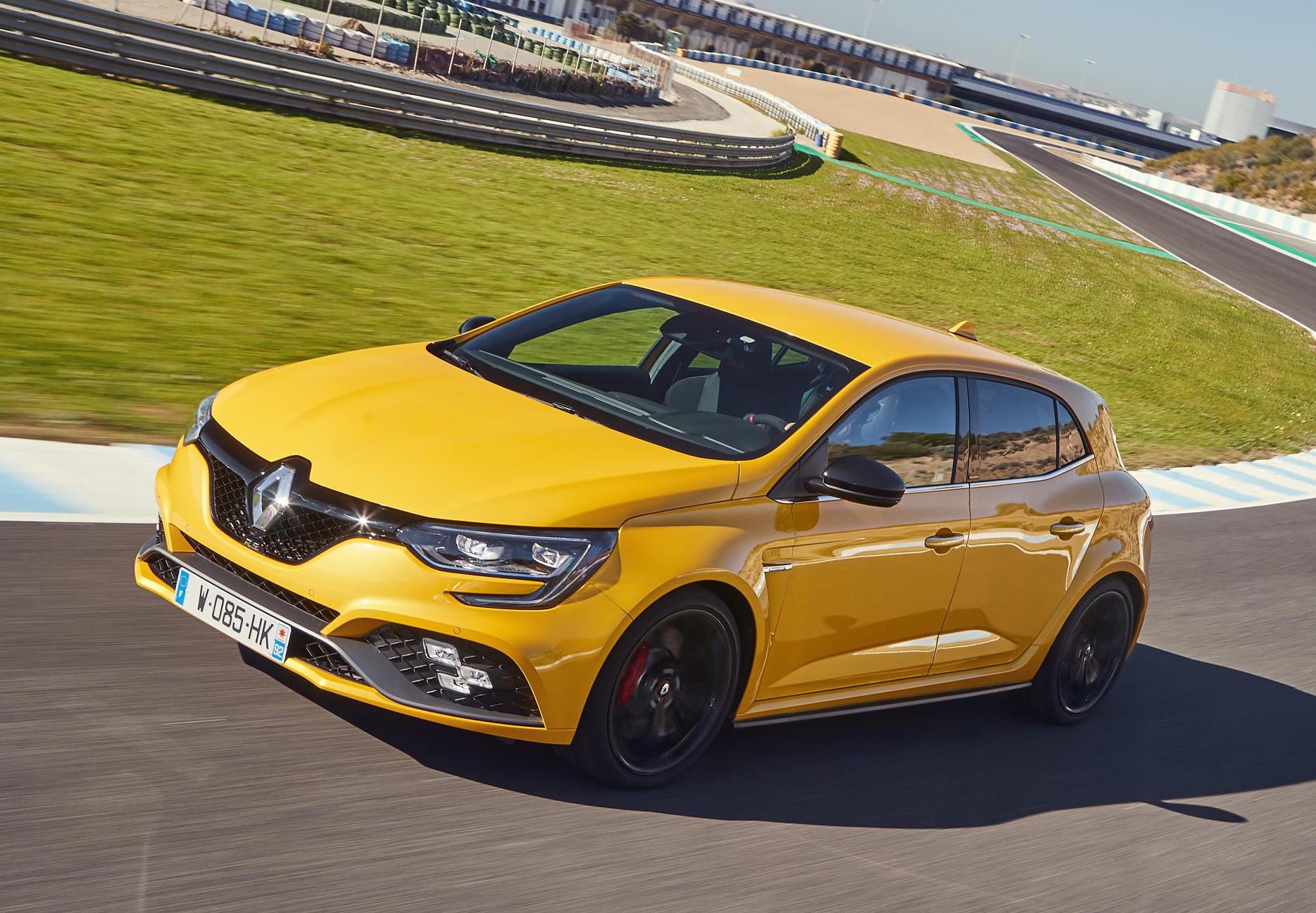 The hot hatch segment is about to be shaken up big time, with the all-new 2018 Renault Megane RS getting ready for its Australian market arrival in September. 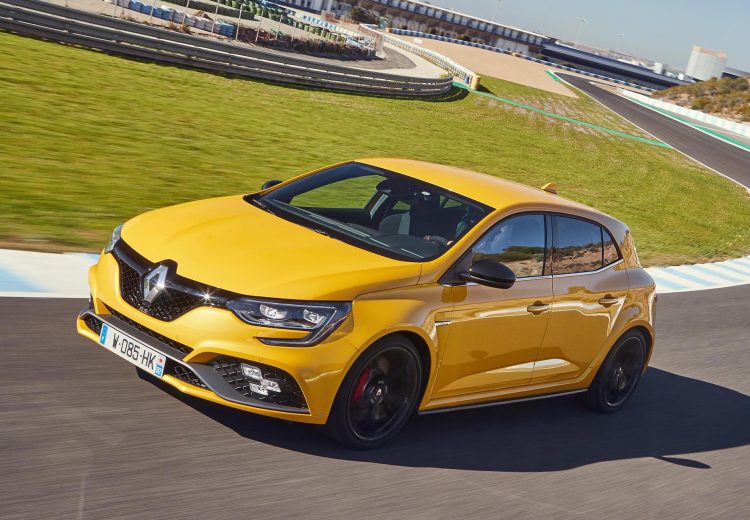 Renault is known for setting new benchmarks in the front-wheel drive hot hatch market, and the new Megane RS should be able to continue that trend. As revealed late last year, the new model is powered by a fresh 1.8-litre turbo four-cylinder that produces 205kW and 390Nm. This puts it right in the middle of the class standards, with its torque output perhaps tipped at the higher end.

A new 4CONTROL four-wheel steering system is being introduced for the first time on the RS. It promises to help drivers position the car in the perfect line through corners, with quick and efficient acceleration escaping bends. At speeds below 60km/h (or 100km/h in Race mode) the rear wheels turn in the opposite direction to the front. At speeds above 60km/h (or 100km/h in Race) the rear wheels turn in the same direction as the front.

Renault Australia is going to offer two chassis/suspension setups, including Sport and the more hardcore Cup chassis, with either a six-speed manual transmission or six-speed dual-clutch EDC auto transmission. The Cup chassis is only available with the manual, and adds a Torsen limited-slip differential, Brembo brakes, and black 19-inch Interlagos alloy wheels. 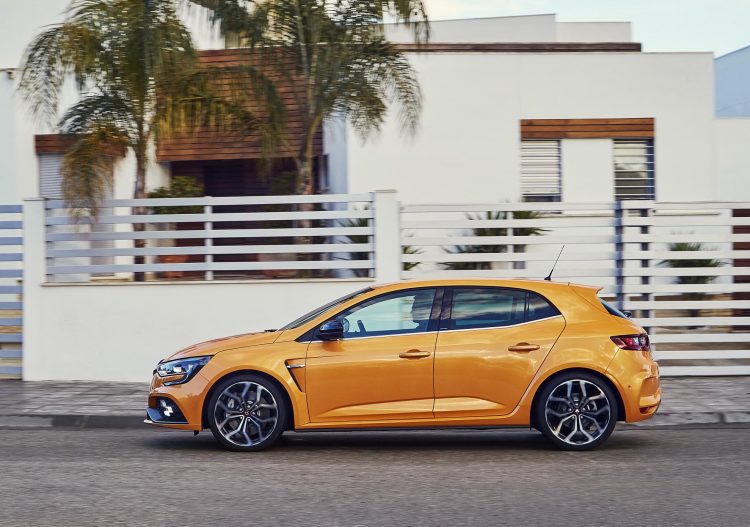 With the EDC auto, drivers get to play around with the Multi-Sense driving modes, with Comfort, Normal, Sport and Race settings all altering the shift response and shift speed. The auto gearbox also offers multiple change-downs at once by holding the paddle shifter, as well as launch control for optimum take-offs.

Renault says the Australian market has historically been one of the biggest markets for Renault Sport products. This new model is expected to sell very well here, especially with manual and auto options available. Initial models will arrive in September, with customer delivers to commence in November. Prices will start from the following (excluding on-roads):