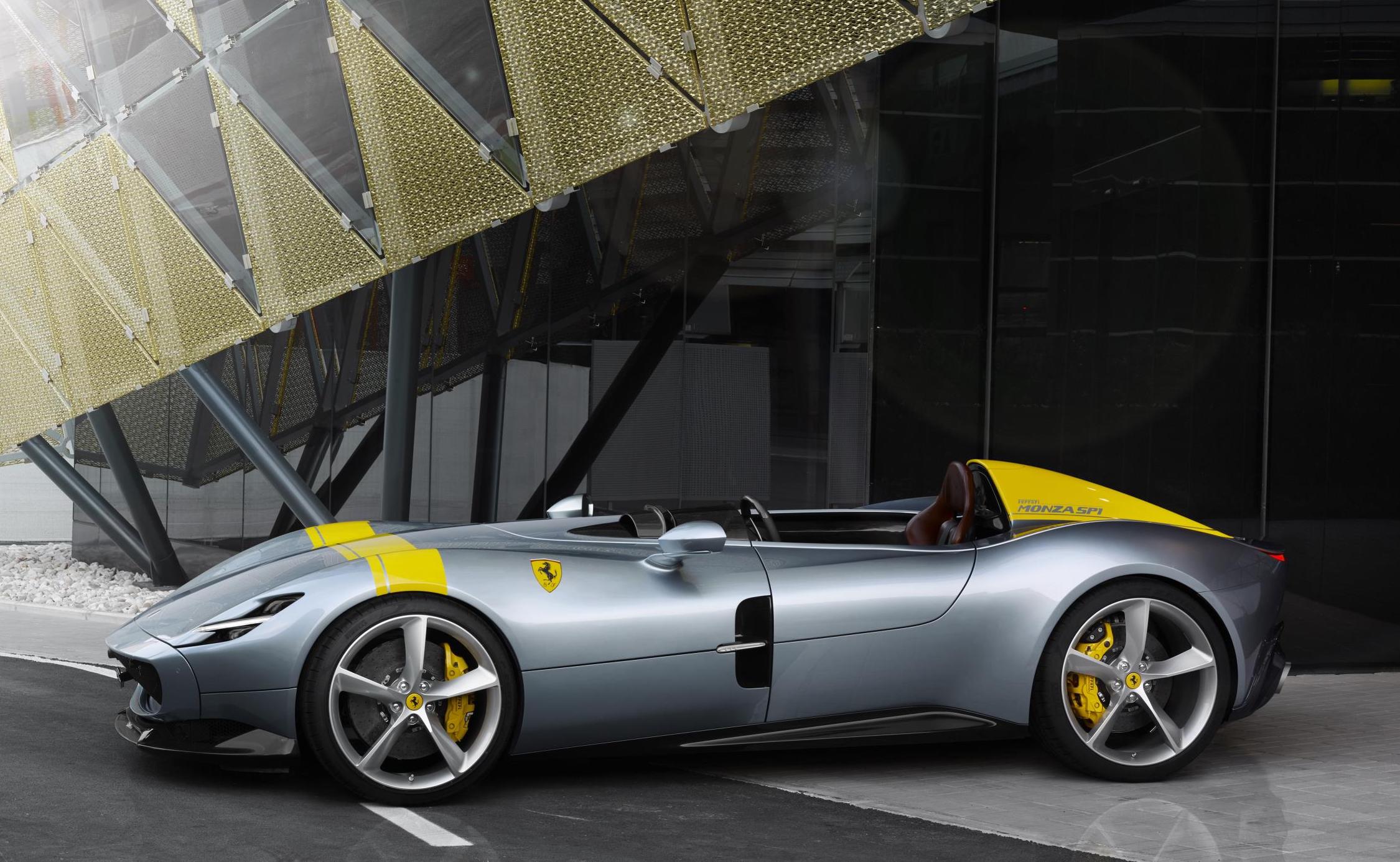 A couple of exquisite special edition Ferraris have been unveiled, called the Ferrari Monza SP1 and SP2. These are part of a new segment Ferrari calls “Icone”, which is set to involve cars inspired by models of the 1940s-1950s.

These first two are inspired by the 1948 166 MM and the 750 Monza and 860 Monza. These models helped put Ferrari on the map, taking several victories in the World Sports Car Championships in the 1950s.

For the Monza SP1, Ferrari has created a unique single-seat road car with a distinct flat body with only a seat and headrest exposed, with a buttress behind providing rollover protection. At the front you can see some design elements from the 812 Superfast and the California, and at the rear… well, it looks as elegant as the classics that inspired it.

As for the SP2, it’s a two-seater with two buttresses, instead of just the one like the SP1. Aside from that it borrows the same stunning design. The rear in particular looks the most attractive in our opinion, with a full-width taillight and four exhaust outlets down below. 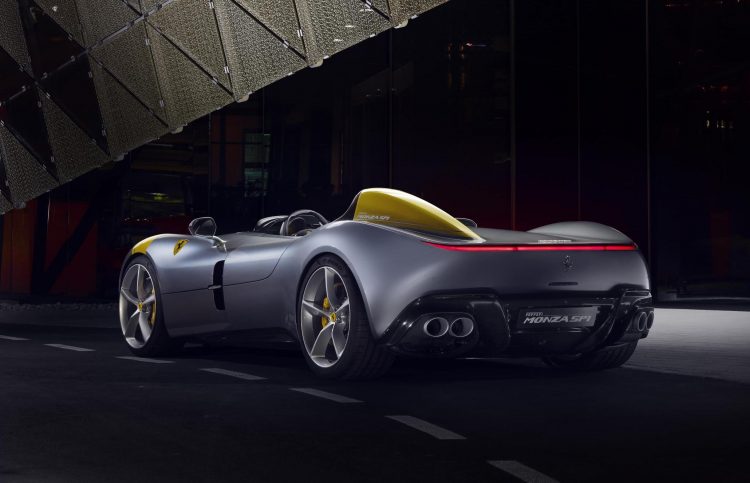 You might think these concepts are powered by some reasonably powerful V8 engine. Nope. They actually feature a 6.5-litre naturally aspirated V12. It produces a colossal 603kW and 719Nm, capable of revving past 8500rpm. Acceleration from 0-100km/h is taken care of in just 2.9 seconds, with 0-200km/h clocked at 7.9 seconds.

You could just imagine it, couldn’t you. A beautiful sunny day. A nice coastal road with the wind in your hair. And the screaming and singing sounds of an extravagant V12 propelling you along at whatever speed you like. Thanks to the exposed cabin, the feeling of blistering speed is made similar to that of an F1 car. 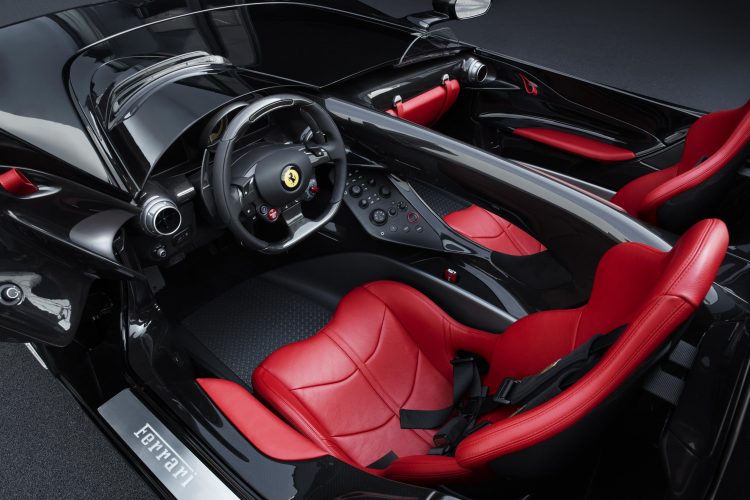 Both examples are made from carbon fibre, and the interior is trimmed in the same exotic lightweight stuff. Strangely, they aren’t all that light for what they are, tipping the scales at 1500kg (dry) in the case of the SP1 and 1520kg for the SP2.

Ferrari is planning to offer these Icone vehicles to special collectors and dedicated clients, although, production details and prices haven’t been mentioned.