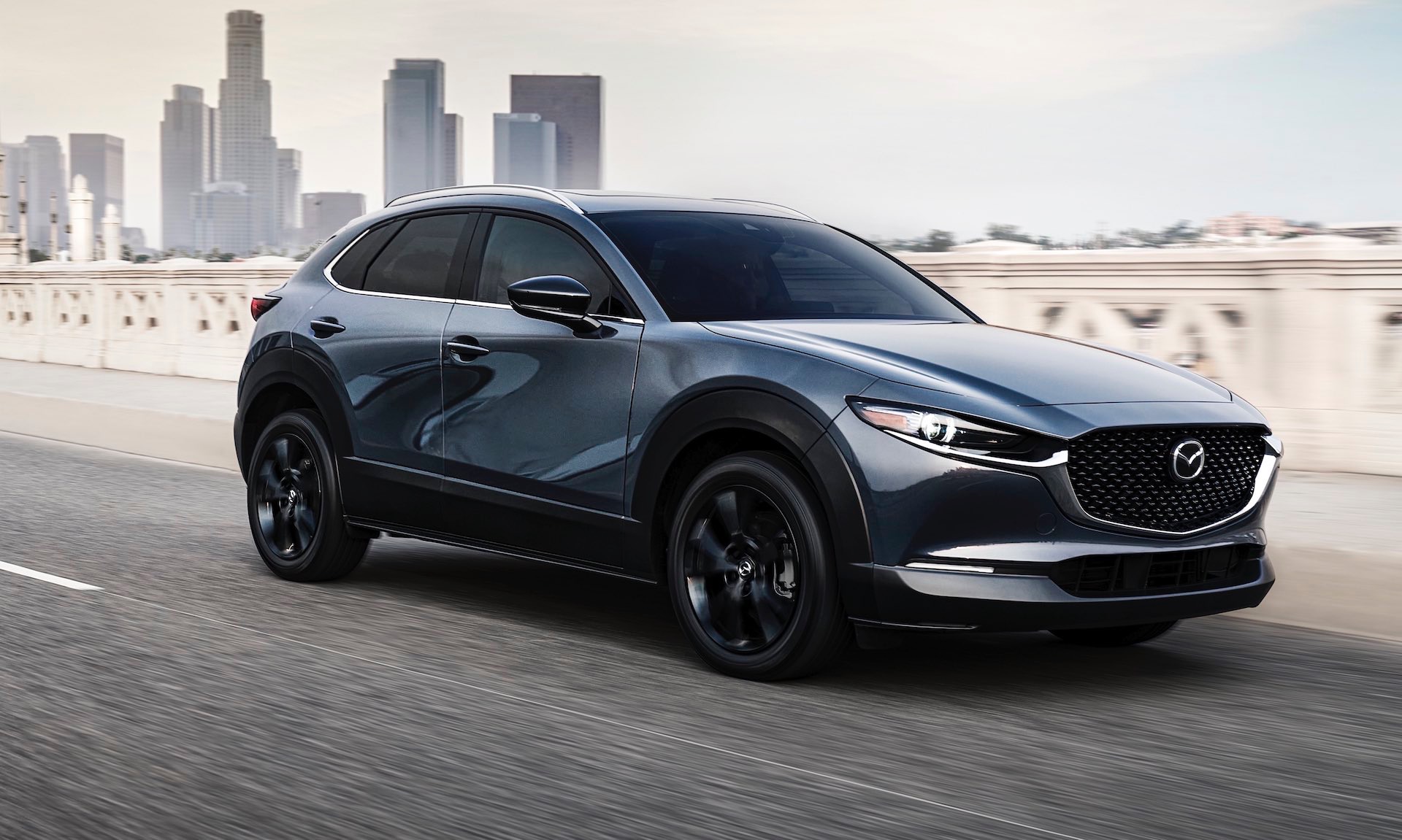 As reported earlier, Mazda has shoved its 2.5-litre turbo engine into the little CX-30, making it one of the most powerful small SUVs around. Unfortunately for us Australians, it is being made in left-hand drive only at this stage. 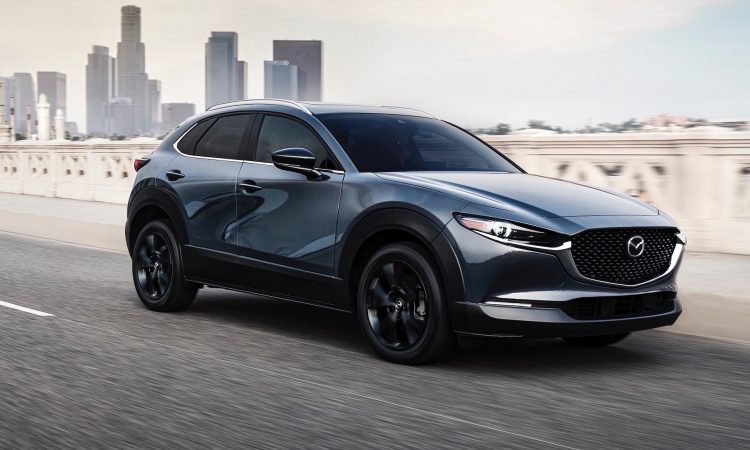 The company’s 2.5-litre turbo engine is slowly making its way into more and more showroom models. It first debuted in the CX-9, and then the Mazda6, and then the popular CX-5. Mazda even squeezed it into the Mazda3 earlier this year, although that’s an overseas market model as well.

For the CX-30, which is based on the Mazda3, the engine continues to produce a strong 170kW and 420Nm like in those other applications. However, Mazda says if the engine runs on 93 octane fuel the outputs are lifted to 186.5kW and 434Nm.

Hooked up to a six-speed automatic and Mazda’s i-Activ all-wheel drive system, the CX-30 Turbo should be quite a zippy little machine. Mazda hasn’t mentioned 0-100km/h times or anything like that, but since we’ve tested the non-turbo (139kW) 2.5 FWD in 8.80 seconds, we’d be estimating around 7.0-7.5 seconds for the turbo. 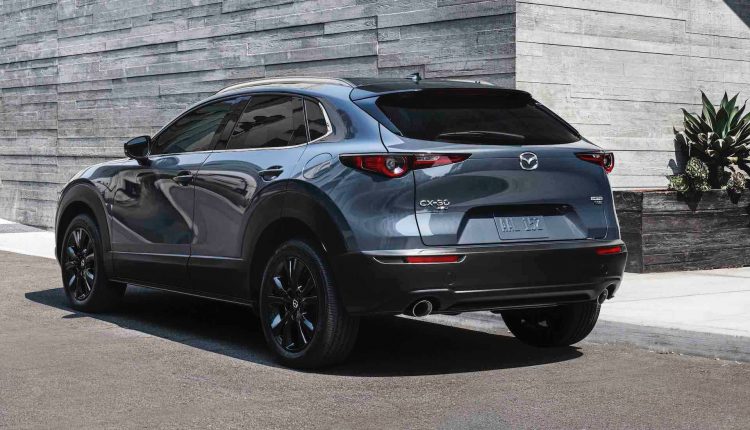 Passengers are treated to a 12-speaker Bose sound system, while all on-board functions are housed in the 8.8-inch multimedia screen on the dash. It’s controlled by Mazda’s excellent rotary dial system on the centre console. A mostly digital instrument cluster displays crisp graphics and can be configured to show various information.

Mazda says it will be launching the CX-30 Turbo in the USA by the end of this year. It says special packaging and prices will be announced closer to launch.

As for Australia, there isn’t much chance of it arriving here at this stage as it is being made in left-hand drive only. If that changes, it might have a chance. Fingers crossed.