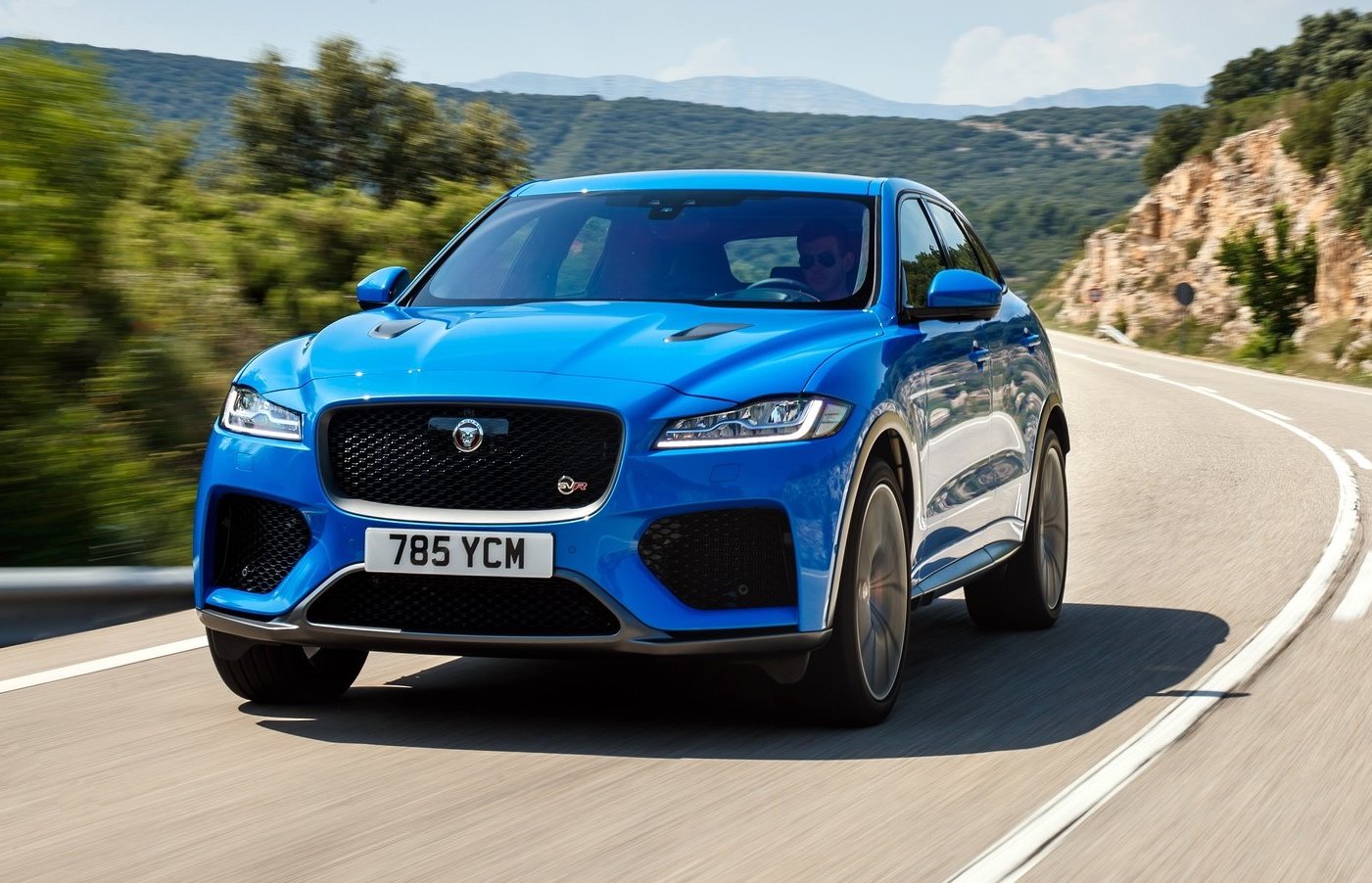 It seems Jaguar has inadvertently confirmed it will launch a new J-Pace SUV in the 2020s, as well as replacements for the XE mid-size sedan, F-Type sports car, and potentially launch a new A-Pace small premium car. The news comes from a World Car Awards press release, unusually enough. 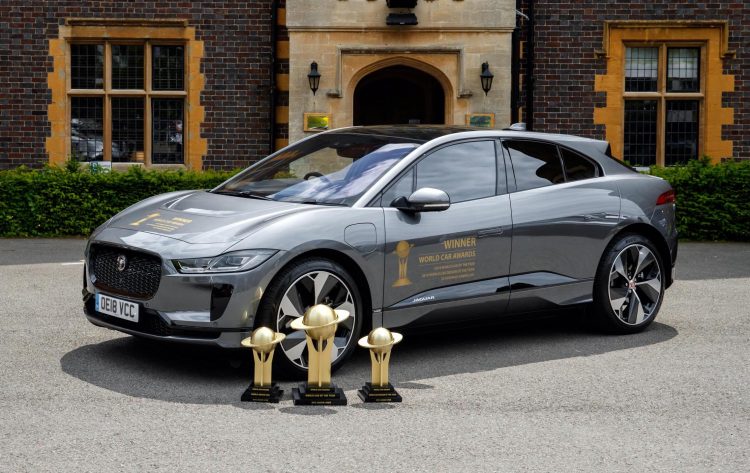 Jaguar was so chuffed that it invited a handful of the jurors to its Conventry design studio in the UK for a sneak peek of some future products. Although no photos surfaced, Jaguar did spill some beans on its future products and plans.

Firstly, Jaguar, like many others, is planning to ramp up its electrification options. In fact the press release says that all Jaguar models from 2020 will be available with an electrified powertrain option, if not completely electric like the I-Pace. 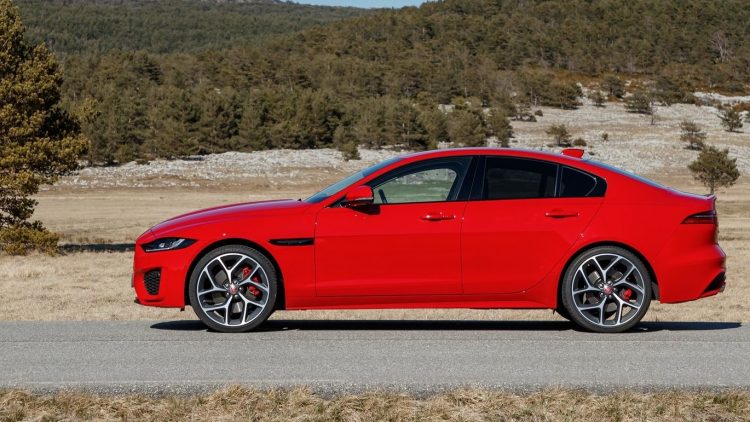 It’s also been confirmed Jaguar is currently working on a replacement for the XE mid-size sedan. Over the past six months or so Jaguar has trimmed down the XE lineup, and even cut the flagship V6 completely from the range (in Australia anyway). The current-gen XE was first launched in 2015, but this next-gen model is set to be based on an all-new platform, showcasing a fresh interior and engine options.

Also on the way is a new F-Type sports car. We’ve seen prototypes of this running around the Nurburgring recently, but it seems the design might already be finalised. The jurors were given a sneak peek of “Jags of the future,” so we assume this means the design is ready to go. 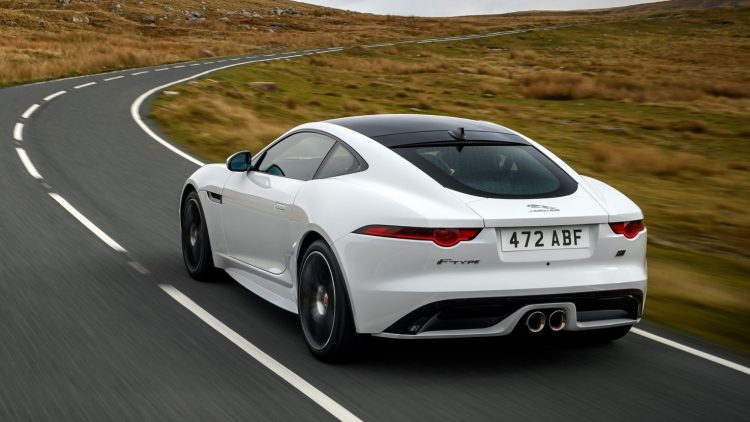 The F-Type (above) was first launched in 2013 as something of a modern take on the classic E-Type. And the next-gen model will have big shoes to fill. At the time, the F-Type was regarded as one of the most gorgeous and desirable sports cars of the class. And it still looks stunning.

Perhaps the most interesting news from the release is the confirmation of the much-rumoured J-Pace. This is set to come in at a segment above the current F-Pace (below), rivalling the likes of the BMW X5 in the large SUV class. This is an area that Jaguar doesn’t currently compete in. As previously reported, the J-Pace is expected to debut a new MLA platform, which could later underpin future Range Rover models, such as the Range Rover Sport. 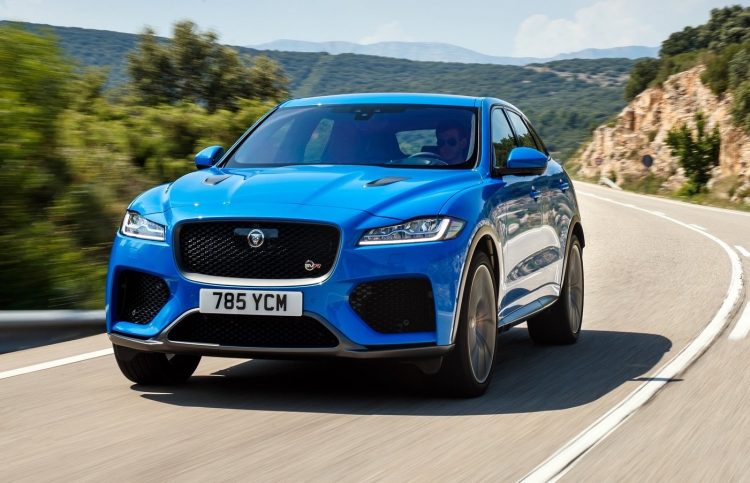 Lastly, it looks like Jaguar might also be planning some new small cars. This could potentially mean a rival to vehicles such as the Mercedes-Benz A-Class and BMW 1 Series. Again, this is an area that Jaguar doesn’t currently compete in, despite the popularity of the segment. Talking about the new models being planned, the press release says:

“Among them are the replacements for the current XE and F-TYPE, the all-new J-PACE SUV, plus the flagship model all-electric XJ which will succeed the combustion version which rolled off the production line for the last time on July 5. Additionally, considerably less expensive ‘baby Jags’ (possibly badged A-PACE or B-PACE) willing and able to compete for coveted World Urban Car awards in the 2020s have not been ruled out.”

This is the first we’ve heard about a possible Jaguar ‘A-Pace’ or B-Pace, so this is quite interesting. No further details have been revealed as yet, but the way the press release is written it’s like the jurors were shown these, or at least the makings of these. In other words, development might have already begun.

As stated, all of them are set to be offered with an electrified powertrain option, which means hybrid or full electric, or even the potential for no combustion engine option at all. Either way, it’s exciting times ahead for the brand. We’ll be sure to keep you updated.