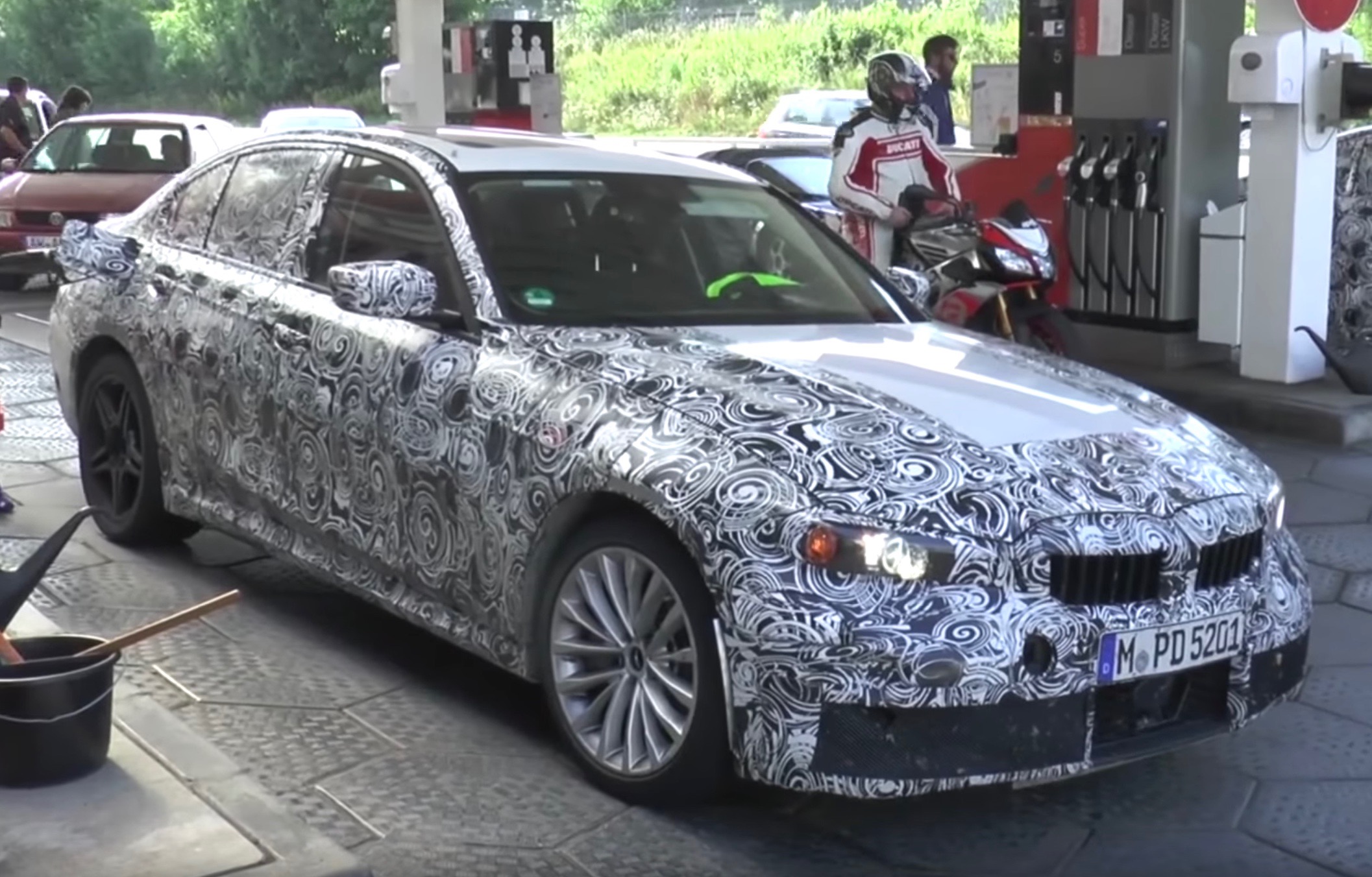 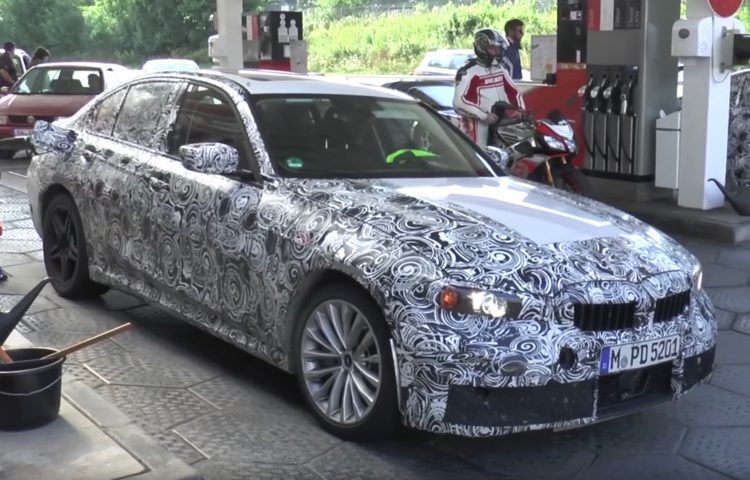 The next 3 Series will ride on BMW’s CLAR platform which has already made its way underpinning the 7 Series, 5 Series, and even the new G03 X3 SUV. With this platform BMW M will likely inject plenty of carbon fibre in the construction of the M3 and M4 versions.

According to a recent Autocar report, the next M3 will weigh less than the 1585kg M3 CS currently on sale. The CS (available in M3 sedan and M4 coupe form) is a partially stripped out track-ready version with many carbon fibre parts. Given that the G20 3 Series is expected to grown in overall size, keeping the weight as low as the current models will be an impressive first step.

Under the bonnet the 2020 M3 will apparently retain the current ‘S55’ 3.0-litre twin-turbo inline six engine from the current F80 M3. However, power could be turned up to around the 347kW mark. This would be slightly higher than the current M3 CS’s 338kW output.

From there it’s understood the next M3 will be offered with a six-speed manual like today’s car, but switch to an eight-speed sports automatic with a torque convertor as an option. Dropping the current dual-clutch seven-speed auto could save weight, while today’s transmission technologies provide similarly quick gear changes. A launch control system is sure to maintain swift acceleration times.

While all-wheel drive has essentially been ruled out for weight cost reasons, despite its bigger brother, the M5, featuring a beaut new switchable RWD/AWD system, BMW may introduce an active rear-wheel steering mechanism for the M3. Many high-end sports cars are starting to adopt this technology, such as the Porsche 911 GT3 and Lamborghini Aventador S.