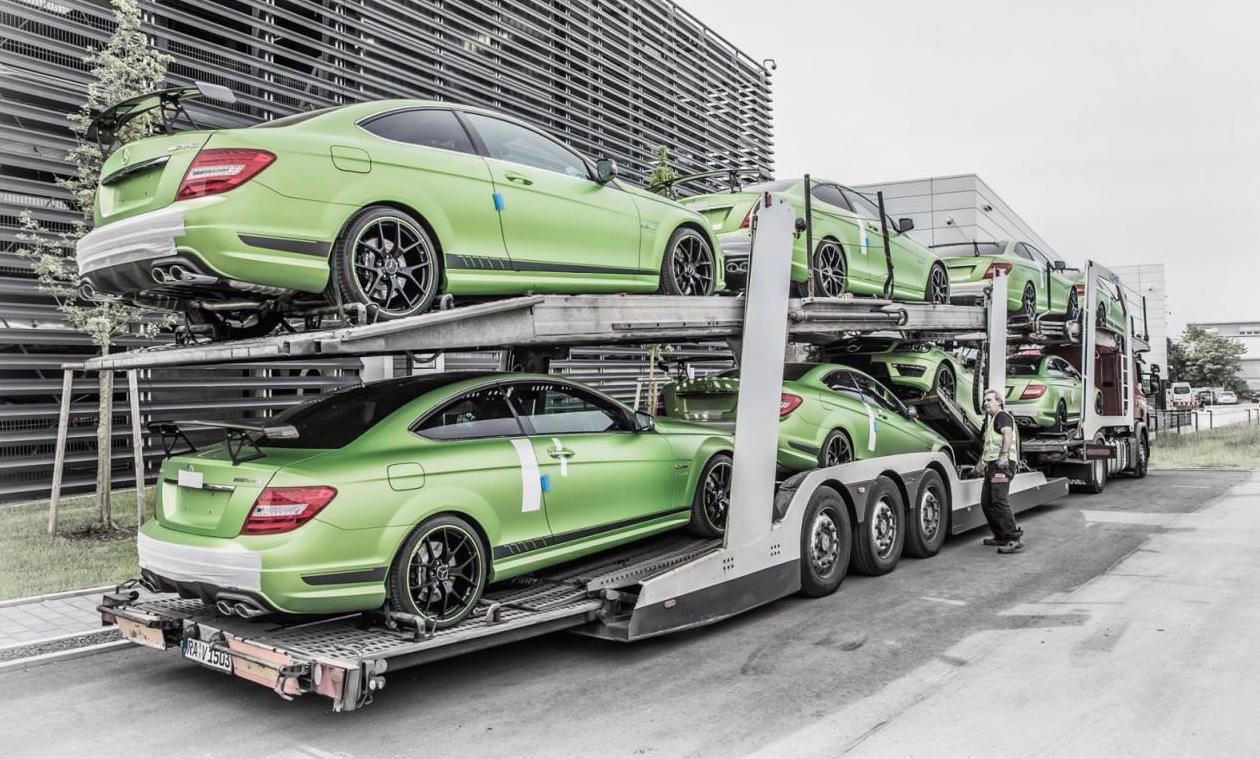 The 2016 Mercedes-Benz C 63 AMG Coupe is just around the corner, and to give the existing model a send off the company’s South African arm has introduced the Legacy Edition. 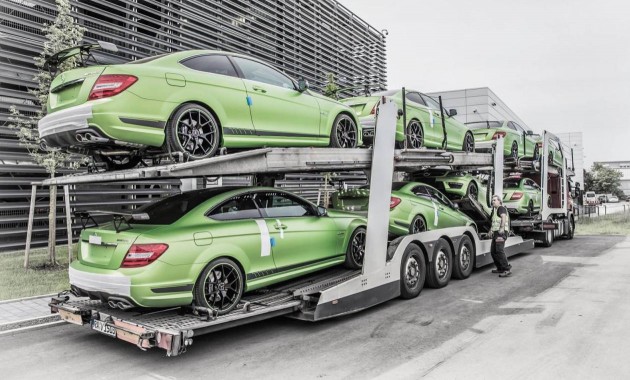 It’s based on the regular C 63 AMG Coupe which still uses the old 6.2-litre naturally aspirated V8. Despite the older engine compared with the current 4.0-litre twin-turbo unit found in new C 63 sedan, the Legacy Edition belts out 373kW and 610Nm.

The mighty V8 comes matched to a seven-speed MCT automatic transmission, sending grunt to a heavy-duty rear-wheel drive system. With all of this, acceleration from 0-100km/h takes just 4.2 seconds.

Mercedes-Benz South Africa is planning to make just 10 of these Legacy Edition models, making it a super-rare version of a car that will soon go out of production.