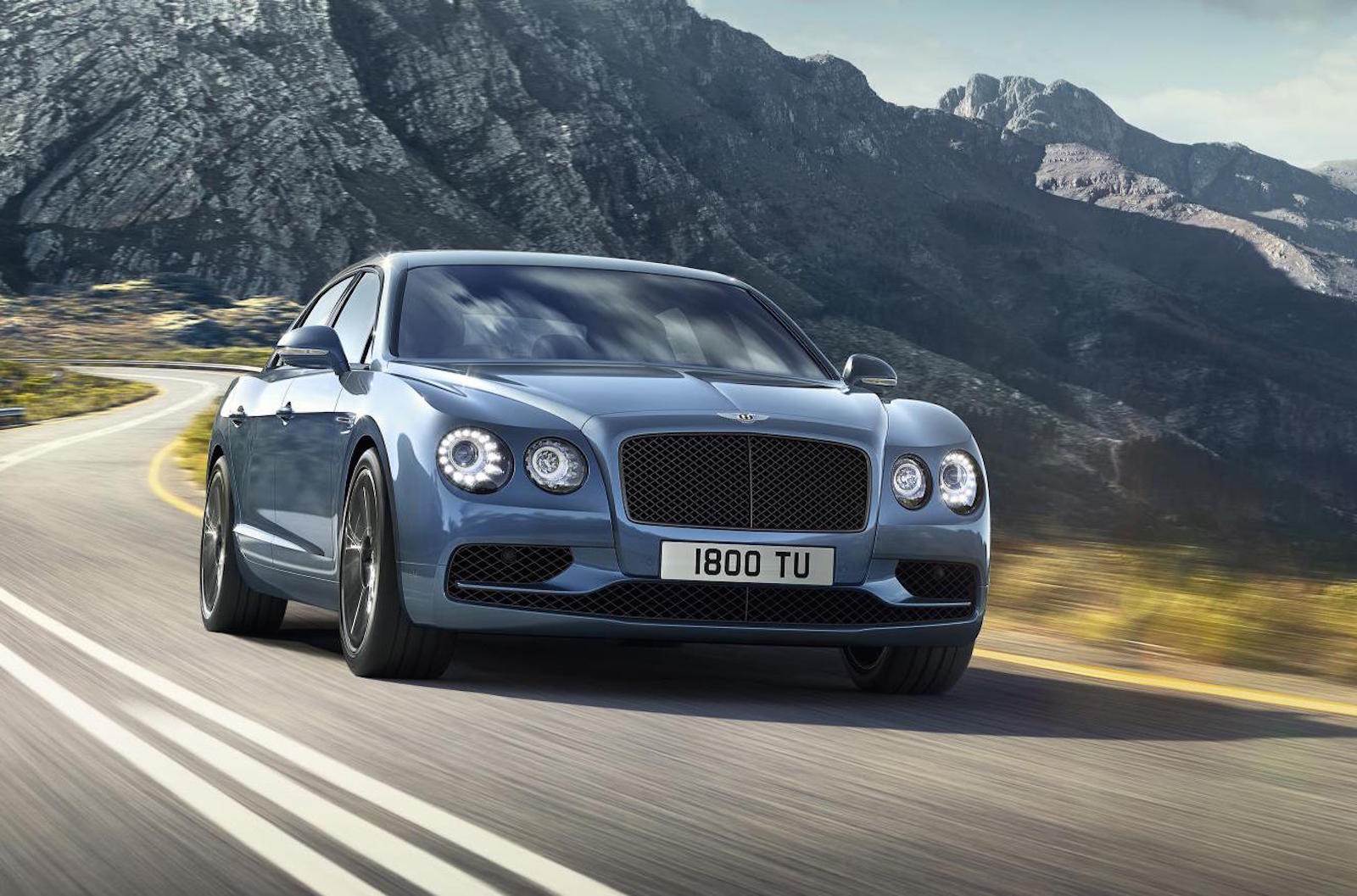 Bentley’s Flying Spur sedan is no slouch to begin with, but the new flagship W12 S version is the fastest sedan the company has ever made, and the first to push through the mystical 200mph (320km/h) threshold. 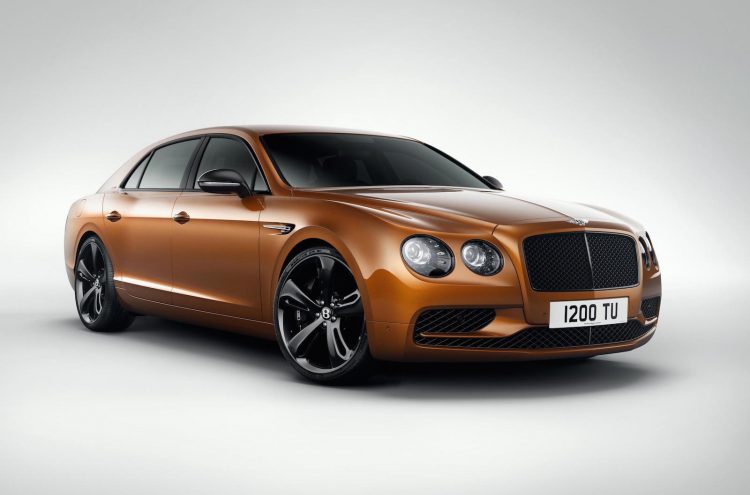 Channelled through an eight-speed automatic, the all-wheel drive system apportions 60 per cent of the drive rearward for sportier handling characteristics. Suspension is accordingly upgraded to handle the engine’s extra beef. 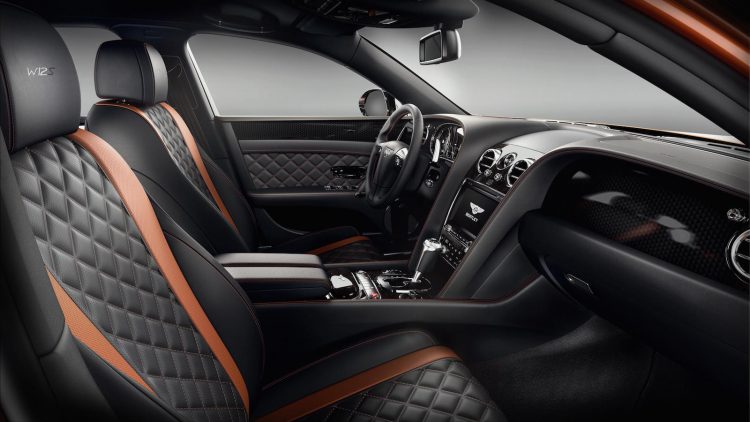 Just like the less expensive V8 S model, it receives a series of cosmetic tweaks such as black grille finish and body accents as well as darkened headlights.

Internally, there’s an ‘engine-spin’ metallic effect trim with optional satin carbon fibre. The seats are two-toned leather with a diamond quilted pattern. There are also W12 S logos embossed on the headrests.

To pull up the 2475kg sedan, a carbon ceramic brake kit is available with calipers painted either red or black. The stability control system has also been fine-tuned to provide the Benter with a racier feel.

We will bring you Australian pricing and market launch details as they comes to hand.