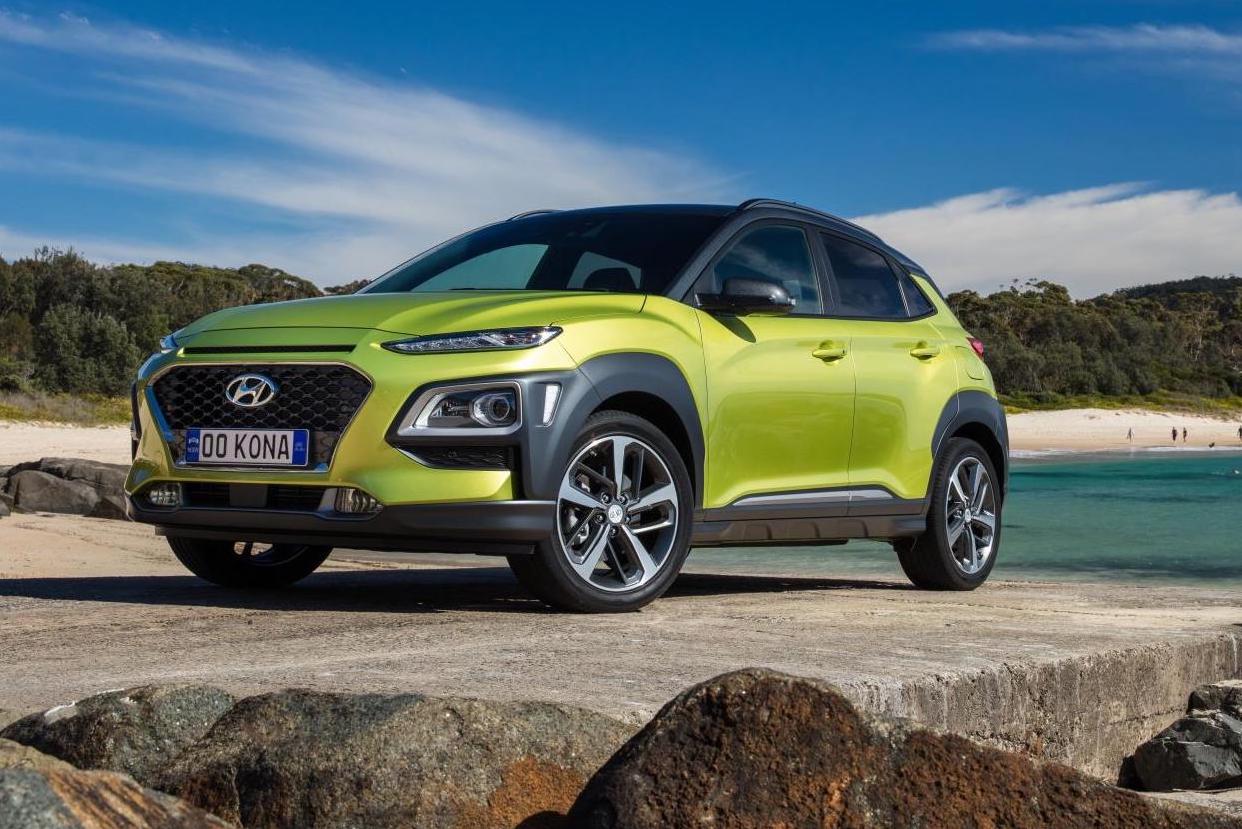 Hyundai Australia has announced some updates as part of the 2019 Hyundai Kona rollout. Highlights include new levels of standard tech and a revised variant lineup for a lower entry price. 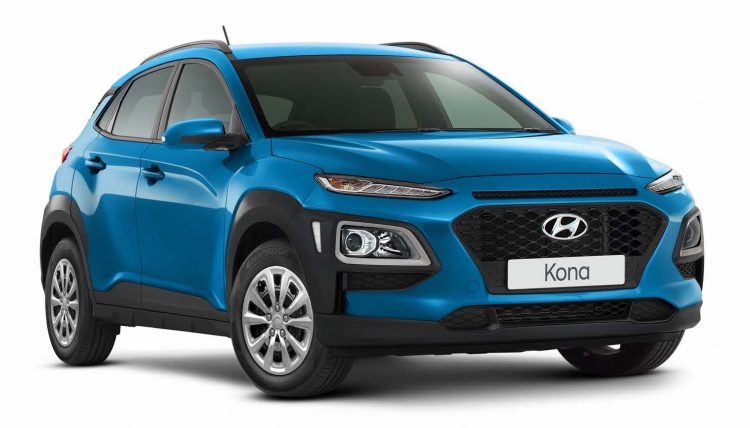 Kicking off the range, Hyundai is introducing a new base model Kona Go variant. This follows in the footsteps of the i30 Go and the recently-announced Tucson Go. The Go helps to bring down the price point by $1000 and thus expand its market reach.

The Kona Go might be the base model but it still comes well equipped with plenty of standard features such as LED daytime running lights, a rear-view camera, tyre pressure monitoring, a 7.0-inch touch-screen system, cruise control, and Hyundai Auto Link with live vehicle health check and vehicle tracking capability.

As before, the rest of the range consists of the Active, Elite, and the top Highlander. For MY2019 Hyundai has given the Highlander a power sunroof as standard, while all except the Go now come with in-built sat-nav and a Krell premium audio system as standard. This is controlled via an 8.0-inch touch-screen system on the dash. 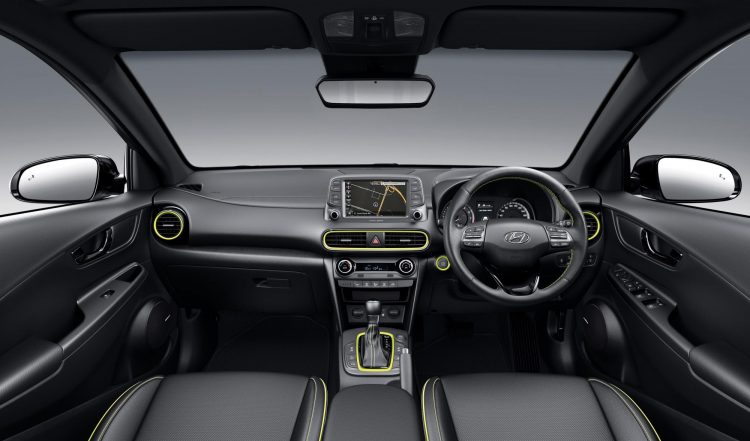 In terms of safety tech, the SmartSense safety pack that includes a suite of advanced systems is available as an option on the Go and Active priced at $1500. It comes as standard on the Elite and Highlander. Premium paint is also optional on all variants, priced at $595. Speaking about the upgrades, Hyundai Australia COO Scott Grant said:

“With the addition of a sat-nav infotainment system and premium audio from Kona Active upwards, and an accessible new Go range-opener, the refreshed 2019 Kona builds on the model’s terrific value and appeal for active urban buyers.”

Other minor changes include an additional USB port for the front centre console for all variants, while the Highlander is available with a black contrast roof as an no-cost option in place of the new sunroof. All models also get a black mesh front grille, roof rails and rear spoiler. 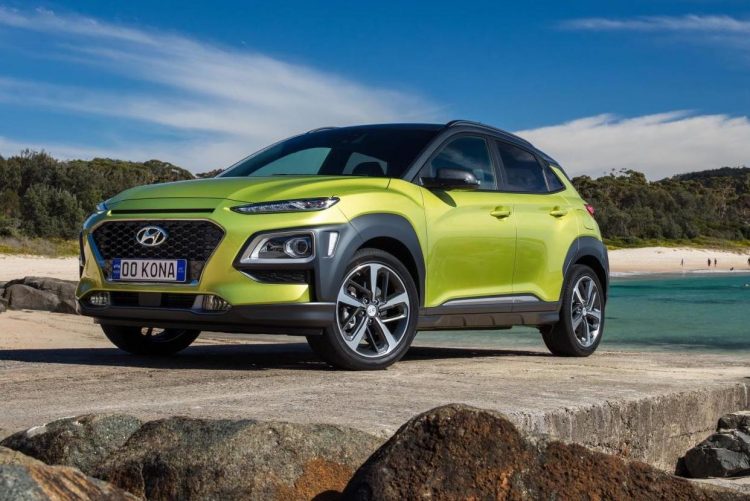 Powertrain options remain unchanged, with a 2.0-litre MPi petrol opening the range, producing 110kW, while a 1.6-litre turbo-petrol developing 130kW is available as an option. The 2.0L unit is connected to a six-speed auto with front-wheel drive, and the turbo motor is connected to a seven-speed dual-clutch auto with all-wheel drive.