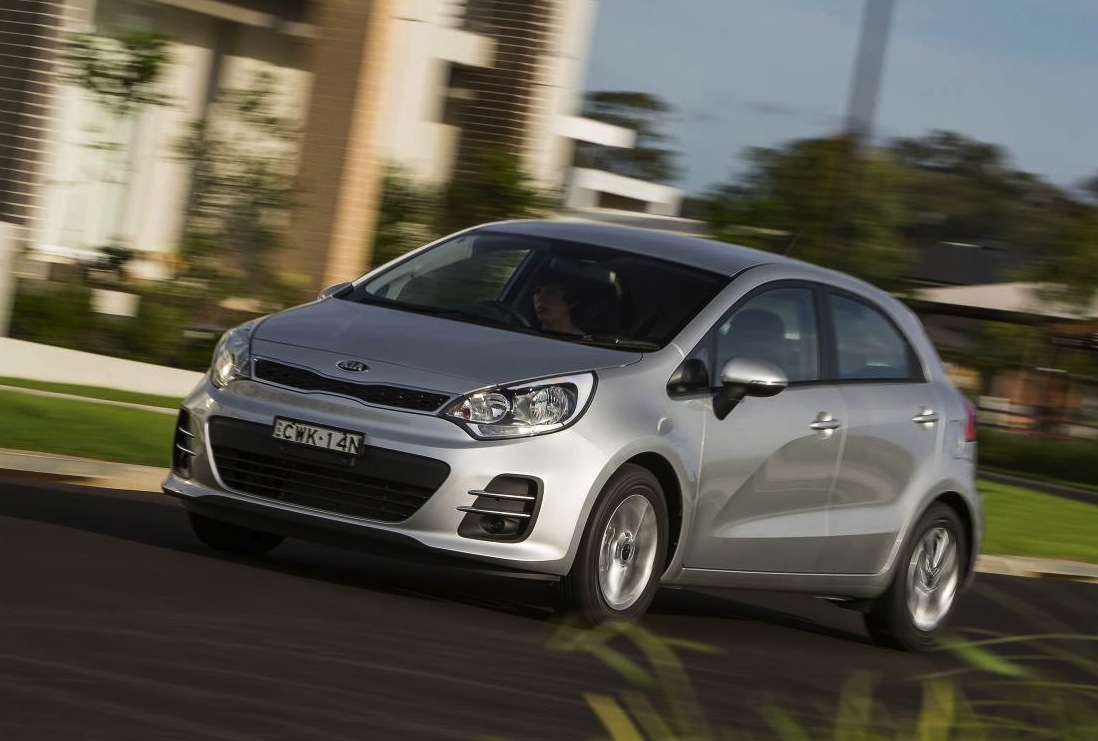 With the New Year now well and truly underway, more and more manufacturers are announcing model year updates. One of the latest is this; the 2015 Kia Rio. 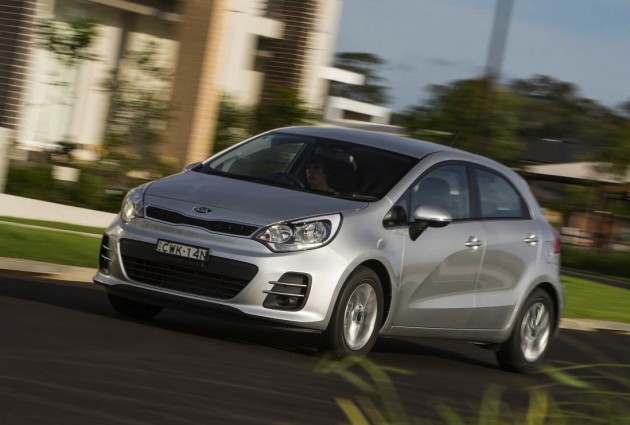 Three variants are being launched, initially, including the S, the S Premium, and the Si. Starting at the entry level, the S is available in three- and five-door form, and both are equipped with a 1.4-litre MPI engine producing 79kW and 135Nm.

Stepping up to the S Premium gets you a five-door-only layout with the same powertrain as the S. It does come with various frills such as 15-inch alloy wheels, front fog lights, electric folding side mirrors, cruise control, and a six-speaker stereo.

Finally, before the Sport and SLi arrive later in the year, the Si is the flagship of the model update. It comes in five-door form only, along with a six-speed auto, 16-inch alloy wheels, and soft-touch trim and a sliding armrest for the front passengers.

Aside from the variant lineup changes, Kia has revised the ride and handling of the Rio so it is more suitable for Australian conditions. The steering feel has also been improved.

In terms of design, all models gain a new front and rear bumper bar look, an updated grille and front fascia area, and a smattering of metallic-look highlights.

Kia Australia says the upcoming top-end Sport – which will replace the current SLS – and the SLi will be announced later this year. For now, prices for the 2015 range are as follows (excluding on-road costs):