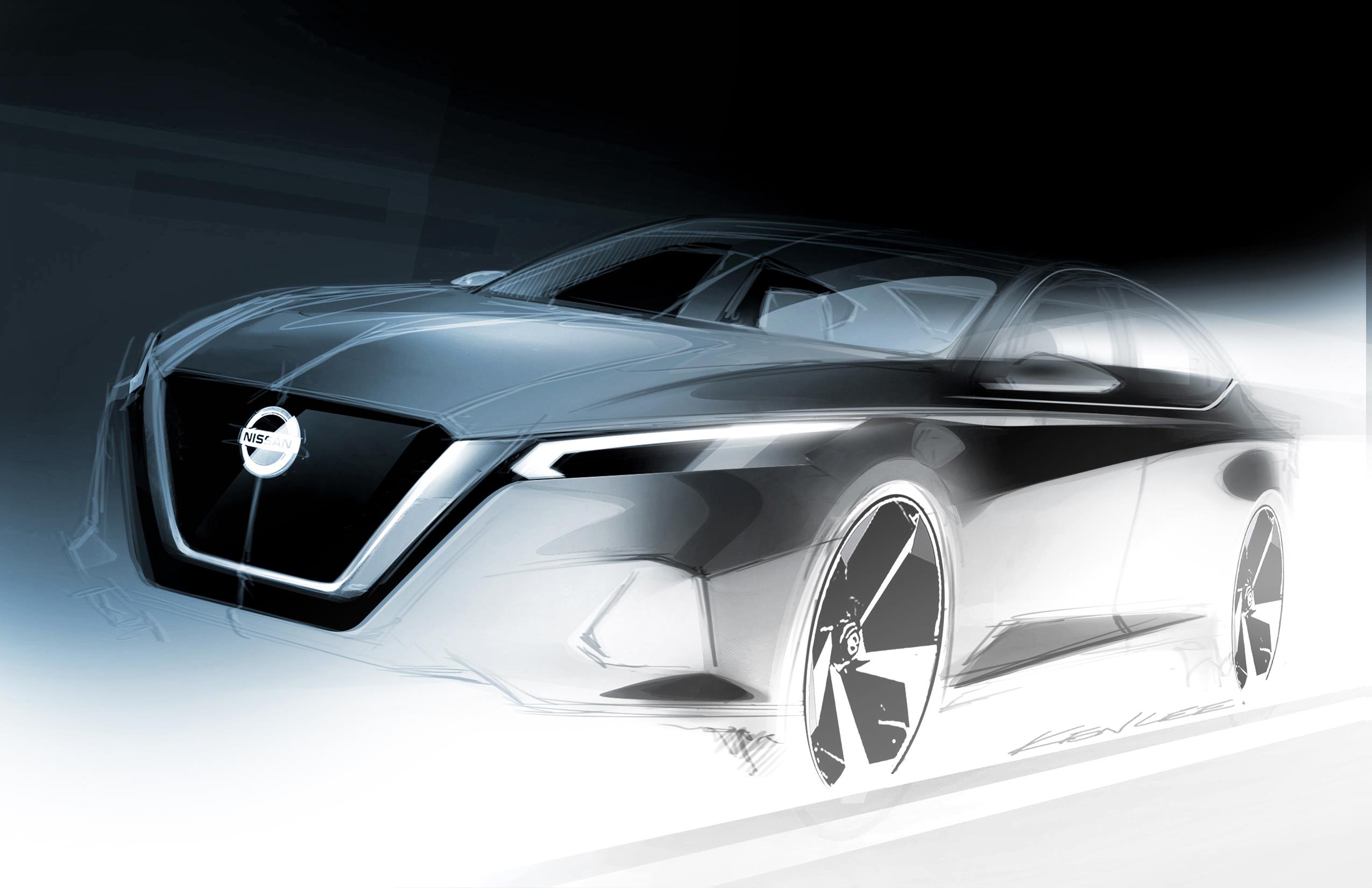 The 2019 Nissan Altima medium sedan has been previewed via an official sketch ahead of the car’s full unveiling at the 2018 New York Motor Show, which runs from March 30 to April 8. 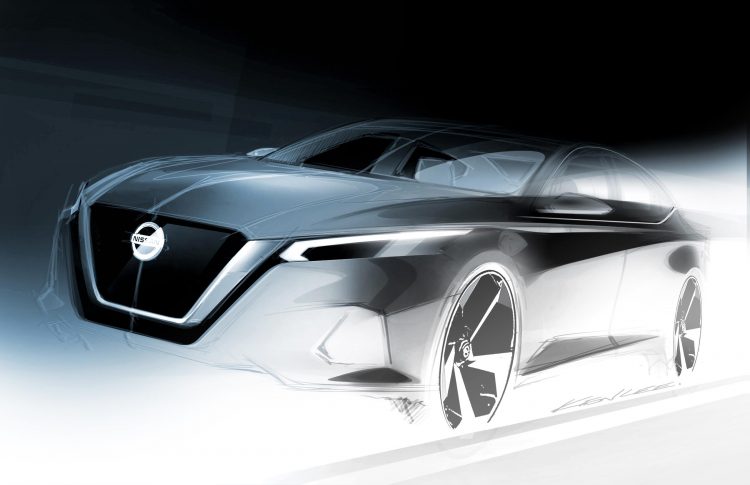 From the image we can see clear inspiration from the Vmotion 2.0 concept of 2017. Notable similarities include the large single trapezoidal grille, LED headlamp signature and upward kick of the of the side window-line.

Powerplants are expected to include a 2.5-litre four-cylinder engine and a carry-over V6 engine, with CVT automatic transmissions. A hybrid model is a possibility and the Altima is expected to utilise Nissan’s semi-autonomous ProPilot system.

Nissan began importing the current generation Altima to Australia in 2013, as a rival to the likes of Toyota Camry and Honda Accord. This was also supplemented by entry in the V8 Supercars racing category to build interest, with four race wins. Unfortunately, Australians never really warmed to the Altima so after poor sales, Nissan Oz took it out behind the shed and blew its brains out, figuratively speaking.

It would appear, however, that this new model is a possibility for re-entry into the Australian market, as previous statements by local executives have hinted. We will keep you posted.