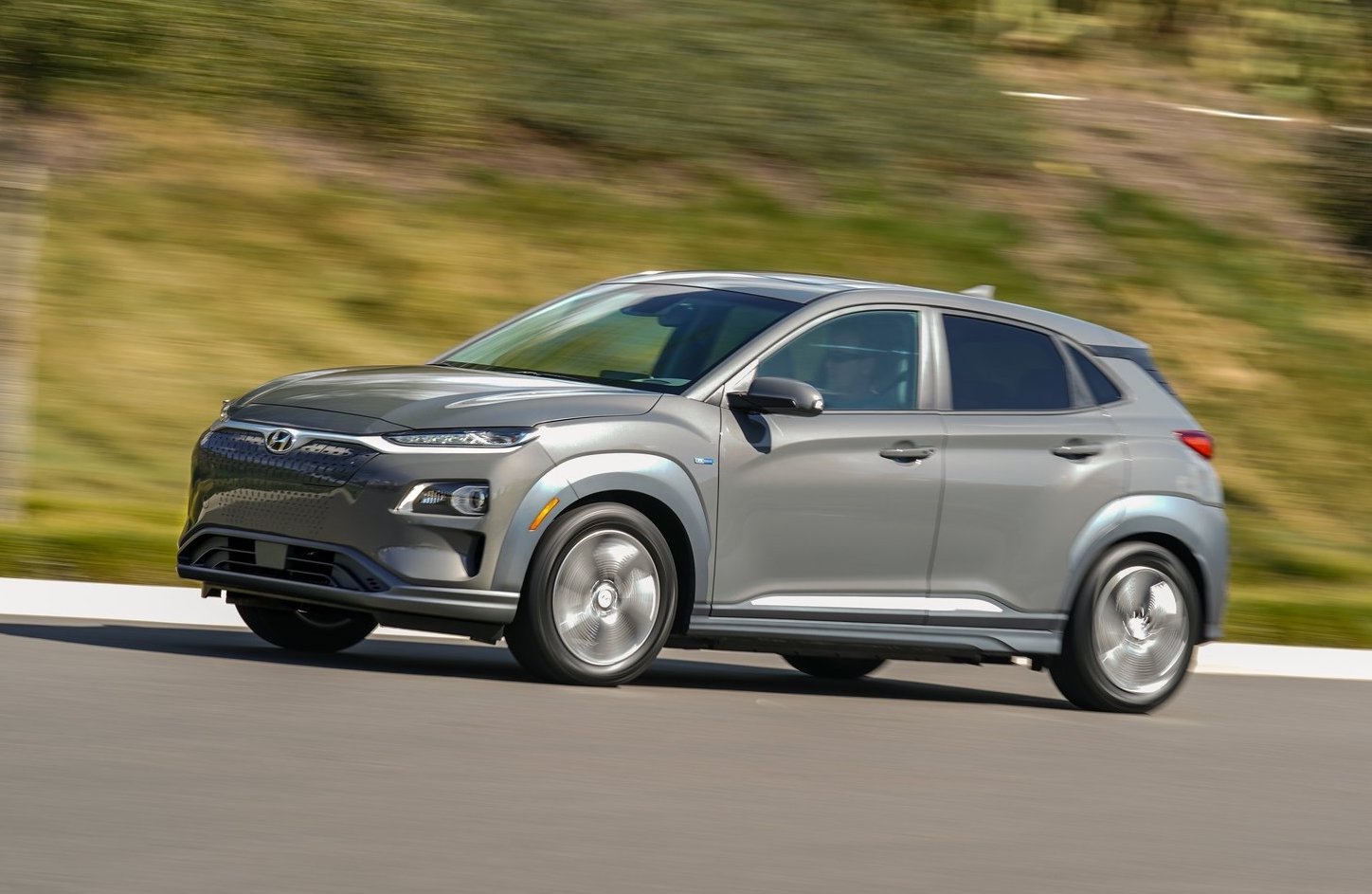 Hyundai’s first-ever electric SUV, the Kona Electric, has launched in the USA and has been given some official EPA economy and range ratings. 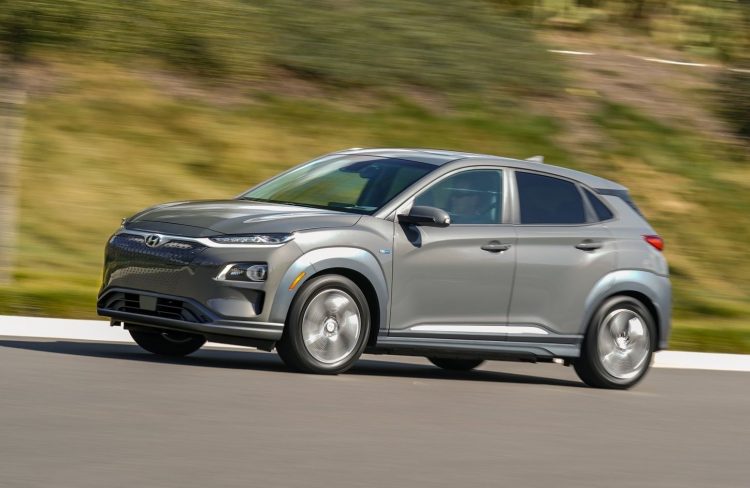 The Hyundai Kona Electric is powered by a 150kW permanent-magnet synchronous electric motor, receiving voltage from a 64kWh lithium-ion battery. It’s a front-wheel drive system that produces up to 395NM of torque. This makes it the most powerful Kona variant yet. Acceleration from 0-100km/h is claimed in 9.3 seconds.

When it comes time for recharging, owners will have a variety of options to choose from. DC fast-charging is standard, though. At 7.2kW, a Level-II charger takes 9 hours and 35 minutes. However, using a Level-III SAE-Combo charge at 100kW, it can be topped up to 80 per cent in 54 minutes. The charge port is located in the front behind the grille for convenience. 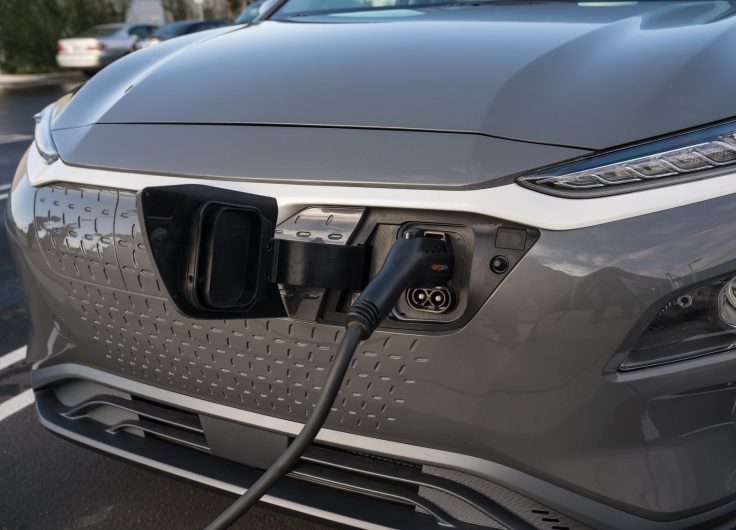 Aside from the electric system, the Kona Electric is just as practical as the regular models. It uses the same platform, with a MacPherson strut front suspension setup and a multi-link rear end for comfort and agility. There’s also a Drive Mode Select system with Normal, Eco and Sport modes.

Inside offers versatility and space, with split-folding rear seats, a dual-level cargo area that offers a total of 544L (the same as regular Kona, US spec), and all of the usual comfort and convenience appointments. A 7.0-inch touch-screen media interface is packaged with Apple CarPlay and Android Auto, while the driver is supported by head-up display.

The Australian arm has confirmed the Hyundai Kona Electric will go on sale locally next year. It will have the potential to really shake up the market here, coming in as a practical, mainstream, and (hopefully) affordable fully electric vehicle. Right now, it has no direct competition in Australia. Prices are expected to start at around the $60,000 mark.