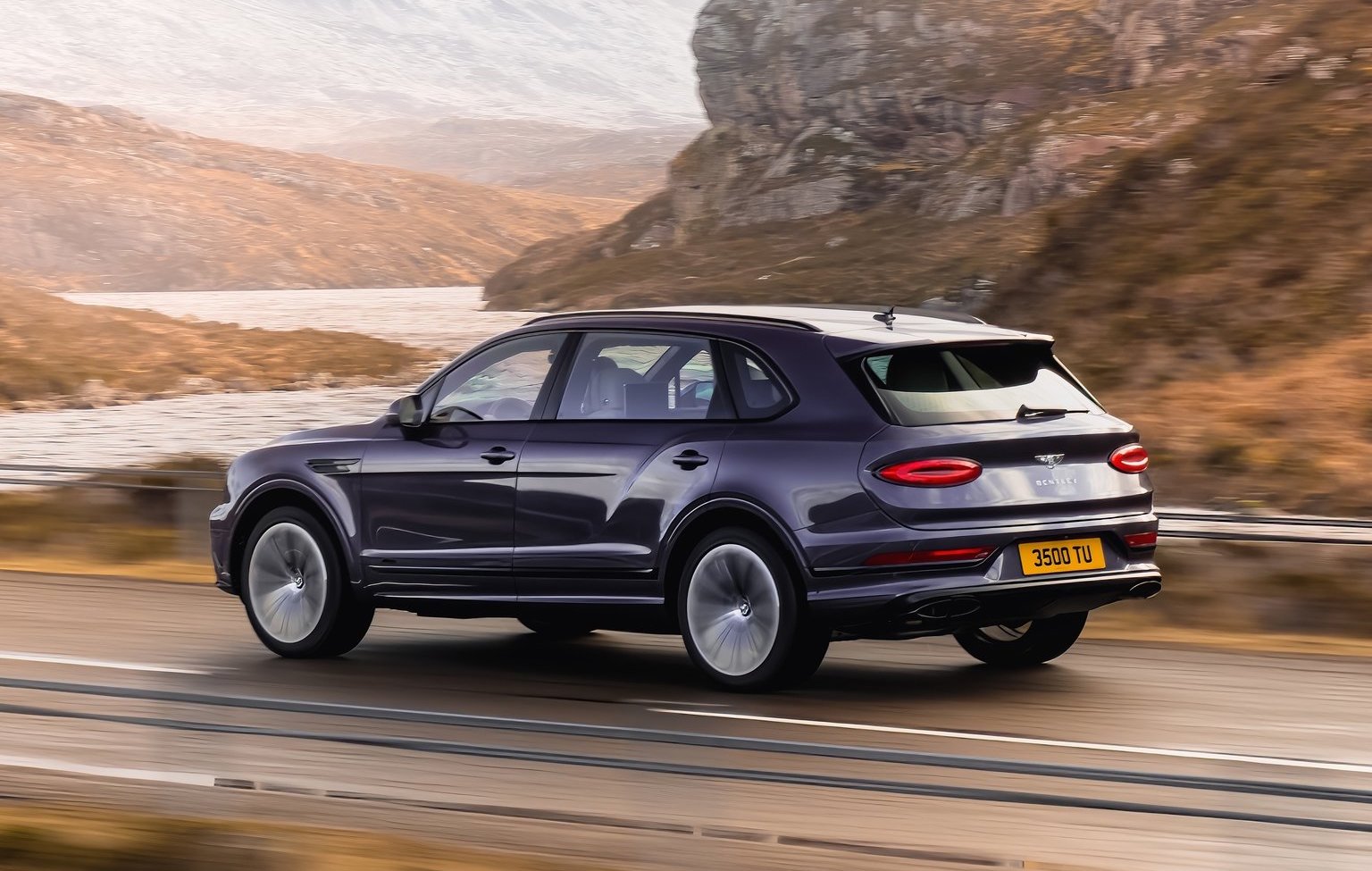 Have you ever thought to yourself that the one thing holding the Bentley Bentayga back was its cramped legroom? Neither have we, but Bentley has gone and addressed that potential problem anyway with the release of the Bentayga Extended Wheelbase. 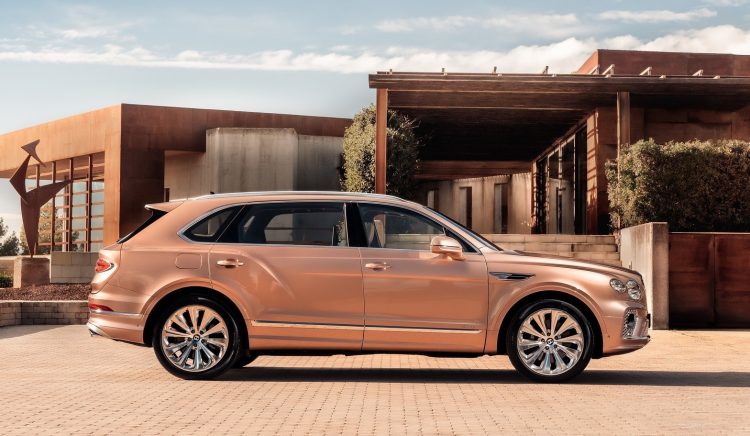 All up, the stretched-out version of the second-generation Bentayga takes the 2995mm wheelbase of the standard platform and brings it to 3175mm, translating to an added 180mm of rear cabin space, and overall length of 5322mm.

With the extended wheelbase, Bentley has also revealed a new 4+1 seating layout inside to accommodate two up front and two in the rear, with the option of a luxurious armrest that transforms into a limited-space middle seat when needed.

Interestingly, Bentley is also teasing its new-found emphasis on health and wellness inside the Bentayga cabin, with the introduction of a new ‘airline seat’ system that effectively monitors how much you’re sweating or quivering from cold while seated, and it deploys the air-conditioning. 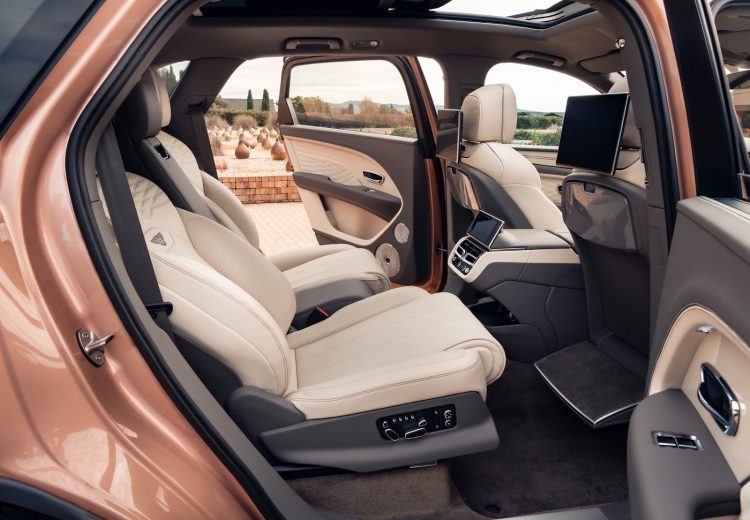 Under the bonnet, the Bentayga Extended Wheelbase receives the same beating heart as the standard car, meaning there’s a 4.0-litre twin-turbo V8 sending 404kW and 770Nm to all four wheels via an eight-speed transmission. It helps the Bentayga sprint from 0-100km/h in 4.5 seconds.

Bentley is expecting the extended wheelbase to account for as much as 45 per cent of overall Bentayga sales when it hits the market late this year.

Australian prices are yet to be confirmed, but expect a sizeable premium over the standard Bentayga, which is priced from $378,600 for the entry-level variant, and stretches out to $450,200 for the S and $514,200 for the flagship Bentayga Speed.