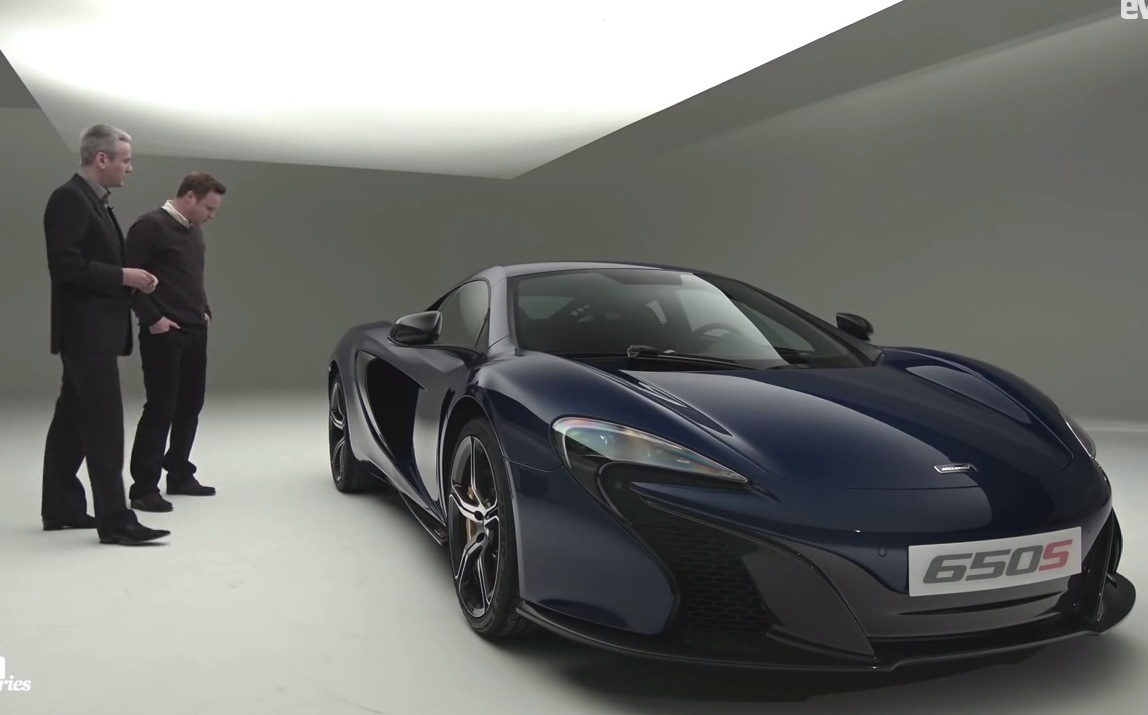 If you thought the new McLaren 650S is just a slightly dressed up 12C, you should probably watch this. Evo magazine in the UK has put together an in-depth video with Jaime Corstorphine, McLaren’s head of product, to give us a rundown on the new model. Click play below to take a look.