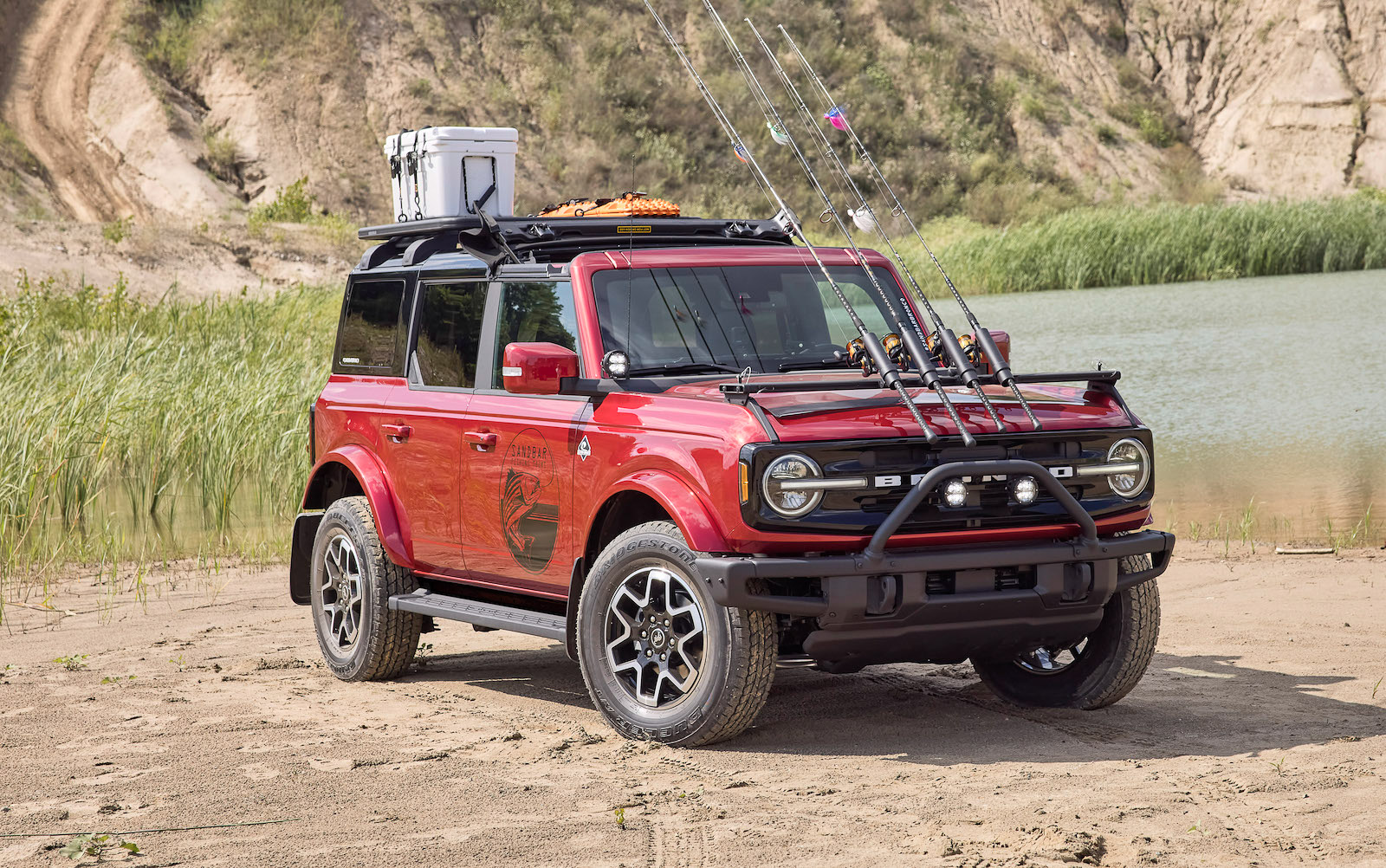 As expected, the all-new 2021 Ford Bronco has been a hit with fans and SUV buyers. Over 165,000 deposits have already been taken, in fact, and it hasn’t even properly arrived in dealerships yet. 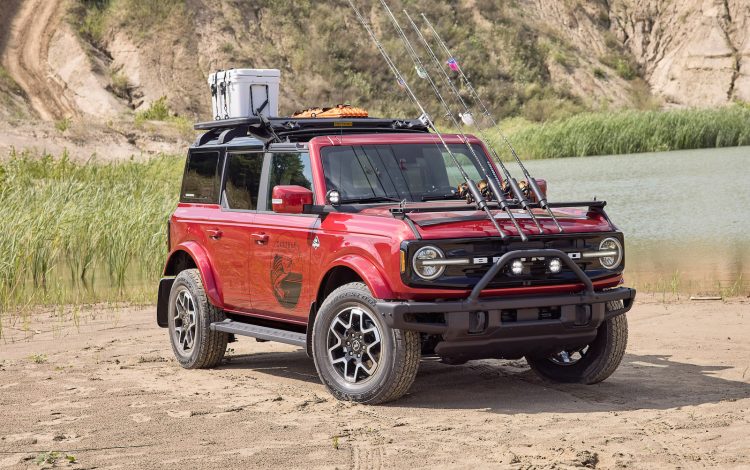 Ford unveiled the new Bronco last month. It has been designed to pay tribute to what is a legendary model in Ford’s heritage, perhaps made even more famous on a global level by that notorious police chase in 1994. However, the new model enters the market as a truly hardcore off-road vehicle, and is regarded by many as the ultimate factory 4×4.

Within just hours after the debut took place on July 13, #FordBronco was one of the top trending hashtags on social media. It even trended at the top on Twitter in the USA. It was also one of the top Google searches, driving more than 5.4 million visitors to Ford’s website within 48 hours. Over 19.5 million have since visited the site through a Bronco search.

As for actual customers though, Ford took in $100 deposits from over 165,000 buyers within the firs three weeks of its debut. That’s the highest ever interest Ford has seen in its history. By the day after its debut, all 2000 limited-run Bronco First Editions were spoken for – Ford has had to increase production of those to 7000 units to cater for the demand. 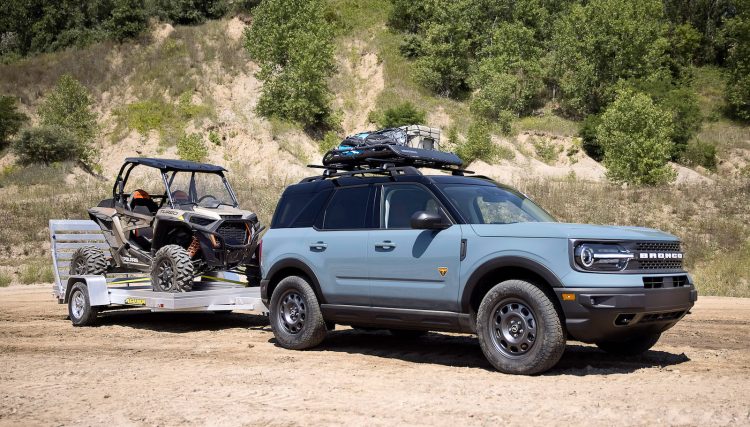 Just as the Bronco nameplate celebrates its 55th anniversary, Ford has unveiled five special adventure concepts to mark the occasion. Although they are just concepts, they do showcase some of the factory accessories and options that buyers can have fitted to their orders.