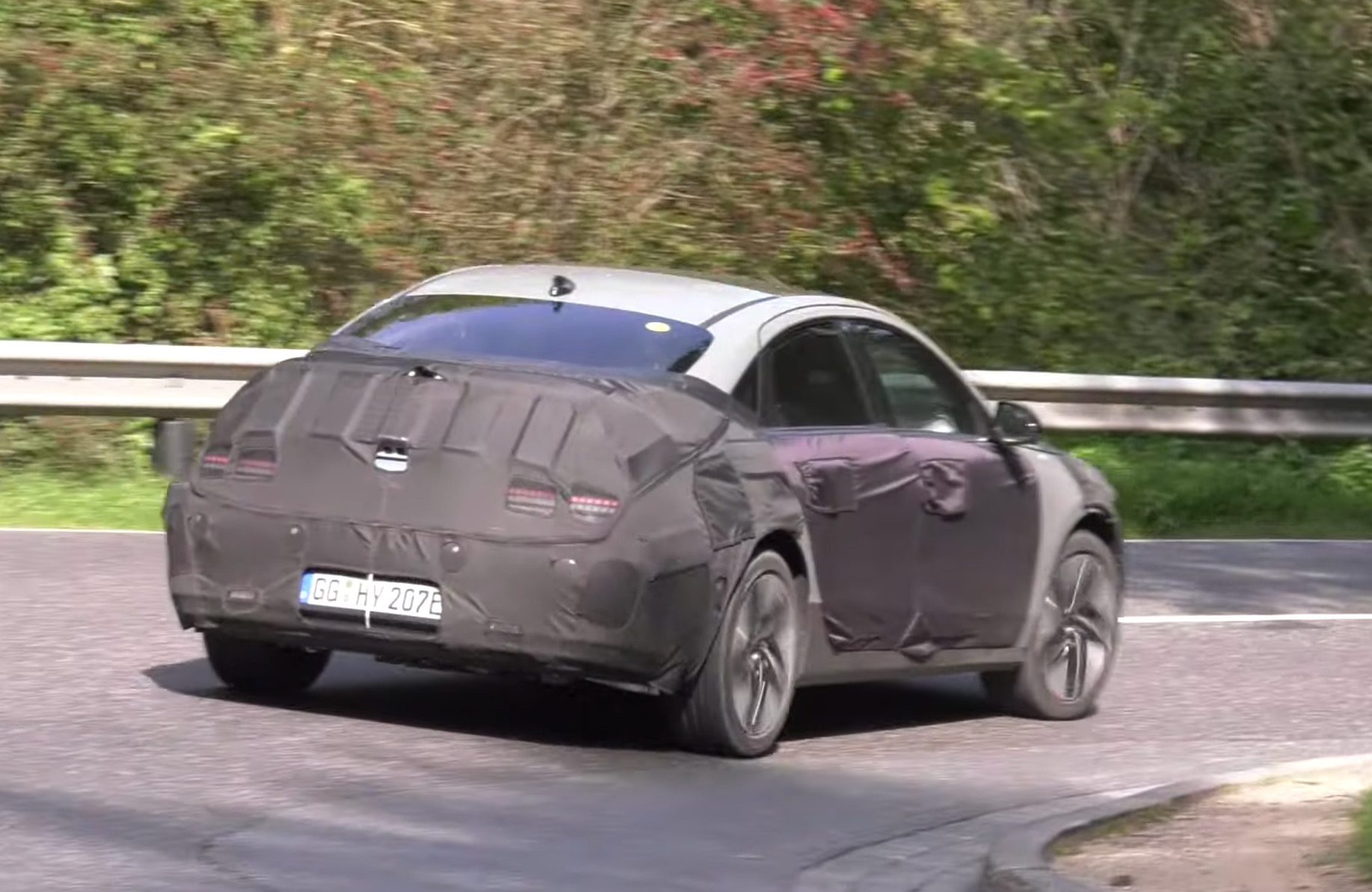 Hyundai has been spotted test driving a prototype version of the sleek new IONIQ 6 around some curvy roads in Germany. And, first impressions, it looks quick. 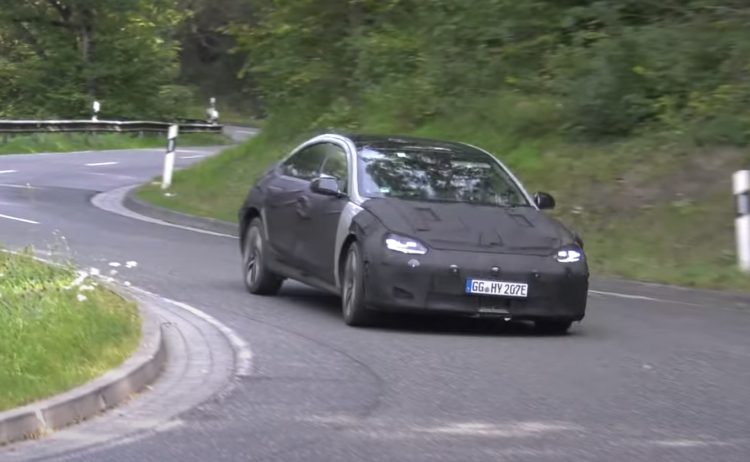 The test driver appears to be having fun trying out the car’s cornering and grip levels on regular road surfaces, and it seems he is applying a decent amount of power on corner exits to analyse the drive delivery.

It’s a pity there is a bit of traffic around, but we’re sure testing will move to the Nurburgring at some point for higher speed stuff. In fact, the area here looks to be around the Eifel mountains, near the track. After all, Hyundai has a major development hub set up right near the iconic circuit. 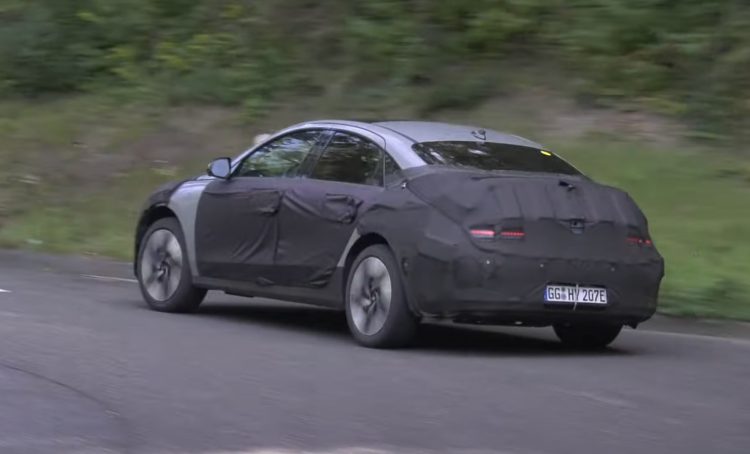 Hyundai has confirmed the IONIQ 6 is one of three new models on the way in the not-too-distant future, as part of its new IONIQ sub-brand. It follows the IONIQ 5, arriving in Australia very soon, and it will be joined by the IONIQ 7 large SUV in 2024.

The 6 will wear a body design inspired by the Prophecy concept car that debuted in March last year. And as you can see by the prototype, the same swoopy roofline will be carried through, giving it a four-door coupe profile.

Details on the powertrain are yet to be uncovered, however, the model will be based on the E-GMP layout which also underpins the IONIQ 5, Kia EV6, and Genesis GV60. 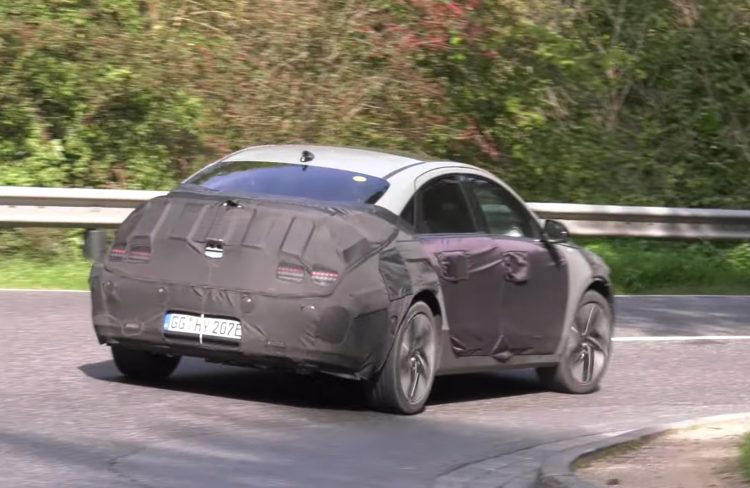 These electric vehicles feature similar motor and battery packages, with outputs up to 430kW and 740Nm. There’s also entry rear-wheel drive options, with 160kW. Our guess is the same or similar options to the IONIQ 5 will be available for the 6.

Inside, the 6 is set to showcase two 12-inch digital screens, with one for the multimedia system and another for the gauge cluster. Minimal buttons around the place and a luxury theme are also likely. As you can see, the exterior is set to adopt the cool pixel-style headlights and taillights that seem to be a trend with new Hyundai models the moment.

A full debut will take place in 2022, and we suspect it will arrive in Australia some time later that year. Click play below for a preview. And don’t forget to turn it up to hear the roaring engine.