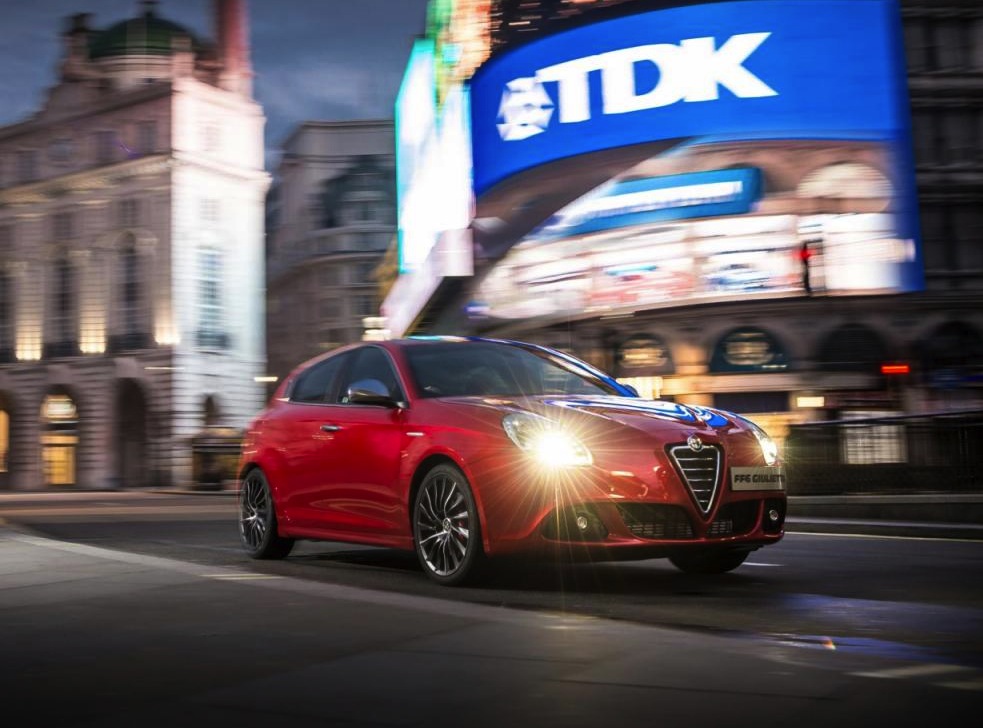 As a way of celebrating the release of Fast & Furious 6 (FF6), which will hit international cinemas on May 24 (June 6 Australia), a special Alfa Romeo Giulietta FF6 Limited Edition has been introduced in the UK. 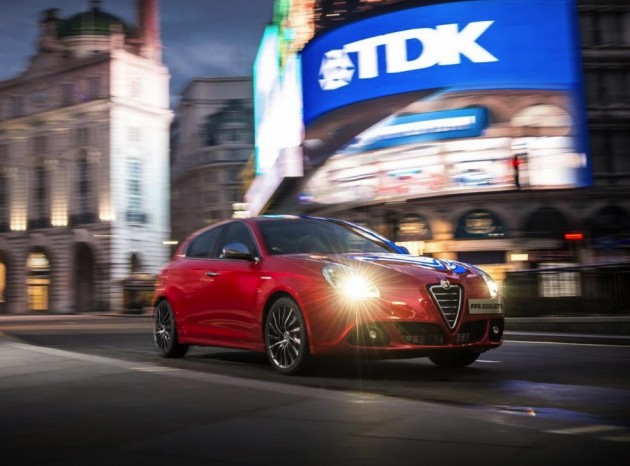 The limited edition comes with a number of special features, including a dashboard that is signed by all cast members of the hit new movie.

It also comes with a unique build number plaque, while buyers are given the opportunity to take part in a stunt day set up with a stunt coordinator from the industry. 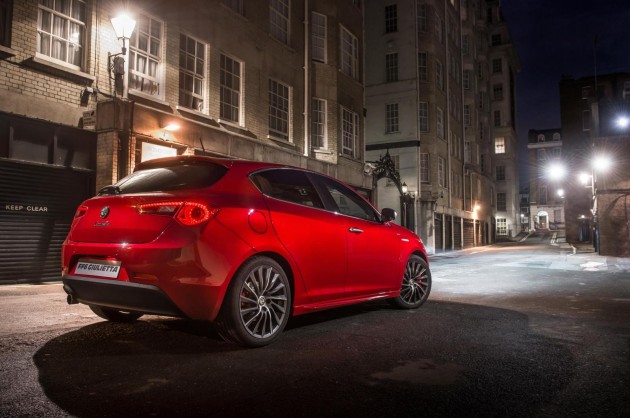 “This is a very exclusive model taken directly from a blockbuster movie of global appeal. The Alfa Giulietta Fast & Furious 6 limited edition is a hugely exciting addition to our range, one we feel sure will appeal not just to fans of the films, but all those with a discerning eye for beautiful automotive styling.”

Prices start at £25,675. It will be sold exclusively at Motor Village Marylebone in London.