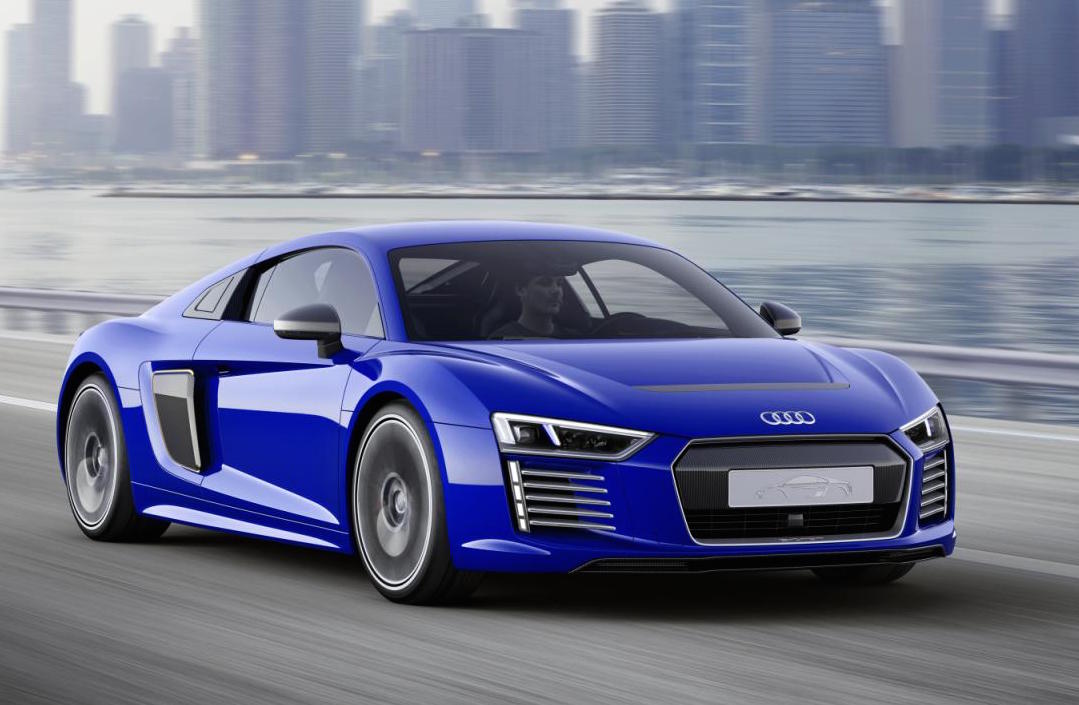 Audi has upstaged all other manufacturers at the CES event in Shanghai by unveiling the new R8 e-tron piloted driving technical concept. It’s an all-electric supercar with self-driving capabilities. 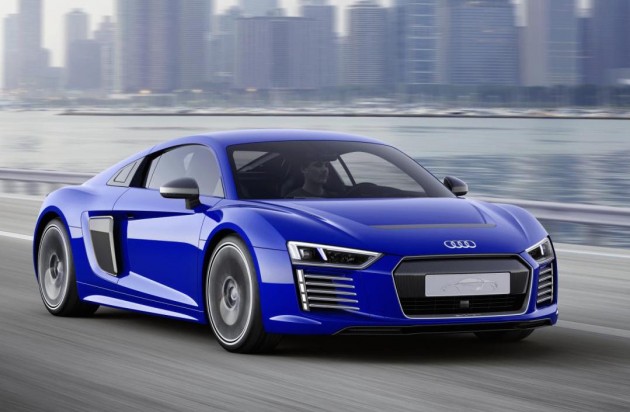 Audi’s latest generation R8 styling makes appearance, as well as a 340kW/920Nm punch from two electric motors. The concept also features a torque vectoring system which helps it rocket from 0-100km/h in just 3.9 seconds, and onto a limited top speed of 250km/h.

The concept is based on the existing multi-material Space Frame, which underpins the R8, and the subtly reworked bodywork has reduced its drag coefficient to just 0.28. The end result is an impressive range of more than 450km, and a charge time of just over two hours.

Despite all the impressive figures on batteries, top speeds and exotic materials, Audi is keen to point out that this concept is jam-packed with an array of autonomous driving technology.

The concept is not Audi’s first foray into the world of electric hybrid powertrains; the manufacturer has unveiled numerous ‘e-tron’ concepts and has the A3 e-tron available to buy in Europe.