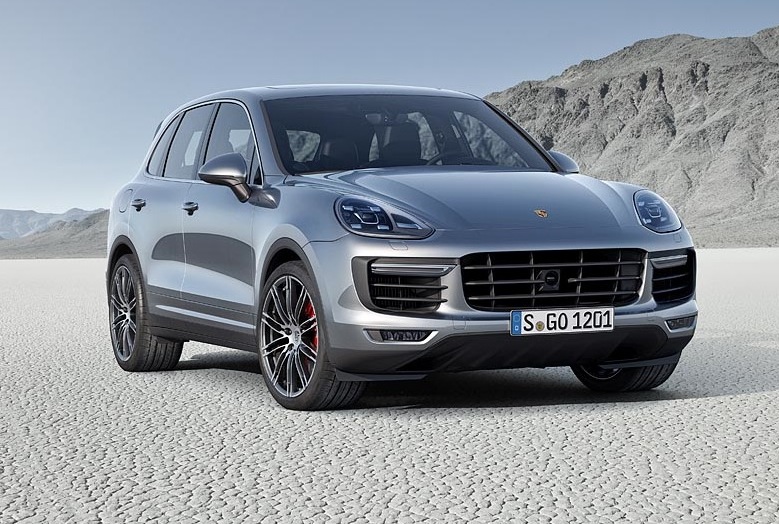 Porsche Australia has announced pricing for the updated Porsche Cayenne which was revealed a couple of weeks ago. The starting price for the 2015 model is up $4100, however, the new hybrid is over $10,000 cheaper. 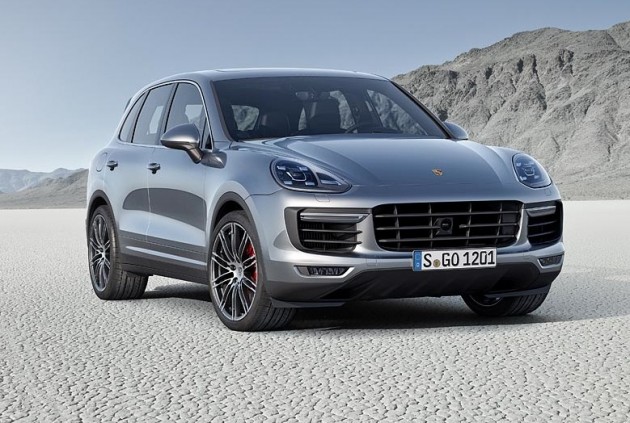 Kicking off the range is the Cayenne Diesel, which starts at $104,700. Even with the rise of $4100, the new model is packed with more equipment and is more powerful. It comes with 19-inch alloy wheels, bi-xenon headlights, and a 193kW/580Nm 3.0-litre V6 engine as standard.

Next up, the Cayenne S. It drops the previous 4.8-litre V8 and instead adopts the company’s new 3.6-litre twin-turbo V6 as seen in the Macan. Output figures rise over the V8 predecessor, while fuel economy is improved. The price has also risen, but only by $1400.

The updated S Diesel sees the smallest engine output increase, up just 2kW from the predecessor. Economy is improved by 0.3L/100km, while the price has increased $1400.

As for the biggest change in the lineup, the new S E-Hybrid. It showcases plug-in technology and the ability to drive on electric power alone. Economy has also dropped significantly, to just 3.4L/100km. Prices have also tumbled by $10,700.

Lastly, the range-topping Cayenne Turbo. Power and torque has risen (14kW and 50Nm) for the 4.8-litre twin-turbo V8, however, prices have increased considerably, by $9200. It does come with more features as standard though, such as 20-inch alloy wheels and more distinguished body trimmings.

Head over to our initial 2015 Cayenne report for more details and specifications on the 2015 range.

The new model will arrive in local showrooms in November. See below for the price list (excluding on-road costs):