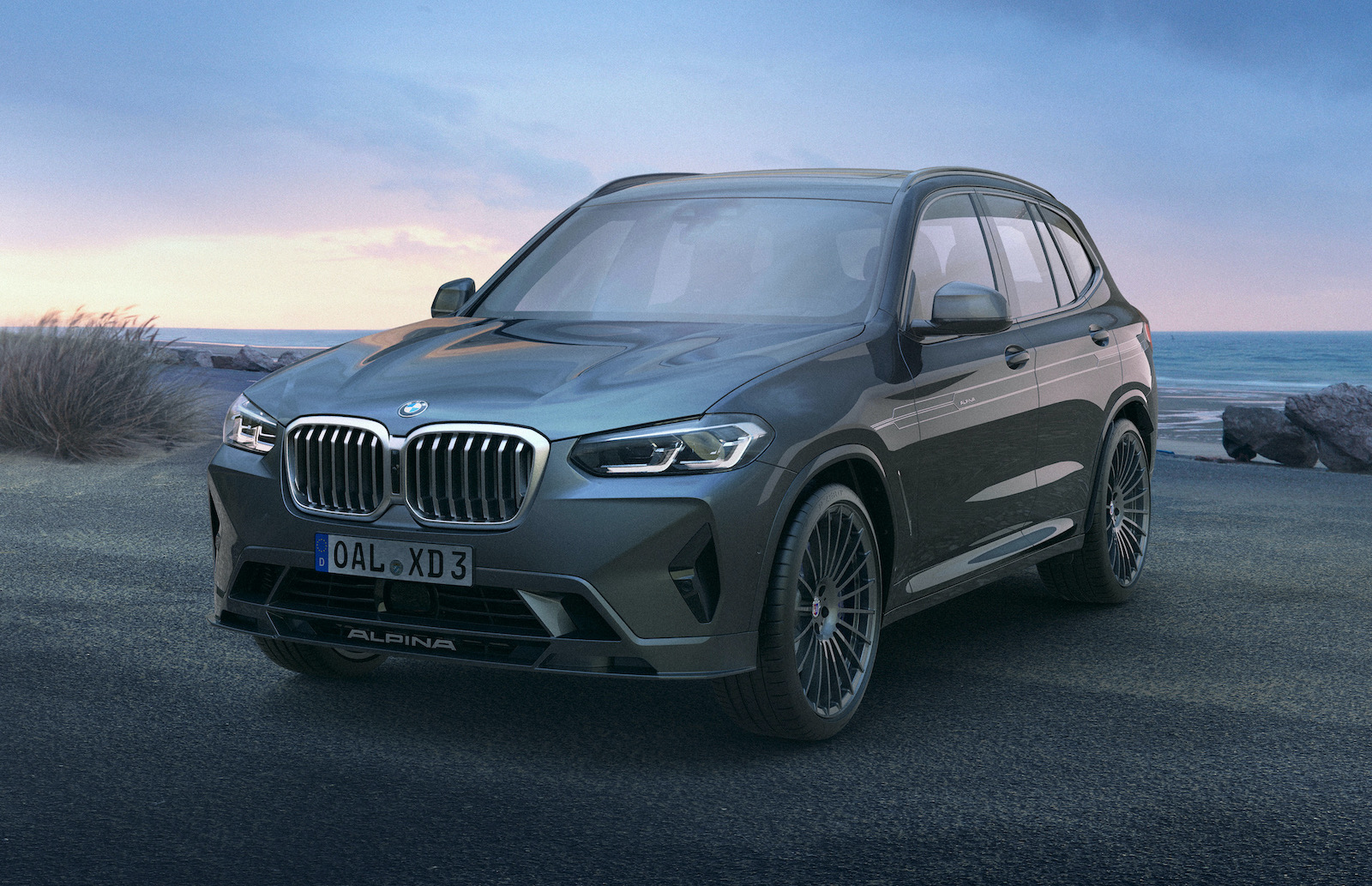 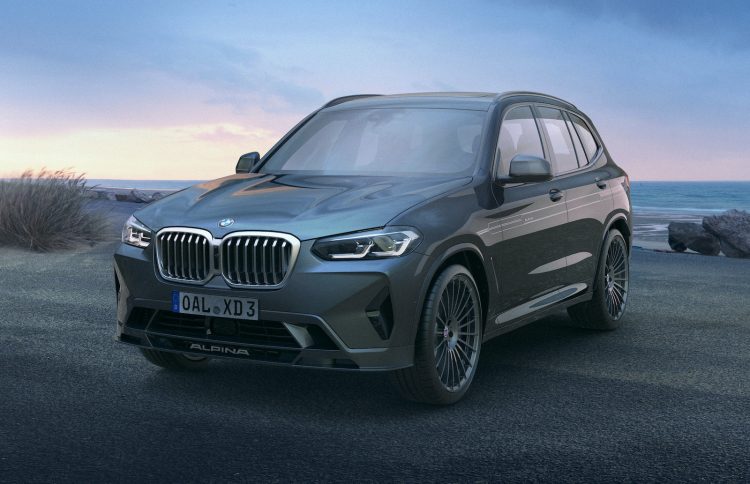 The XD3 is, as you can see, based on the latest generation BMW X3, but features a number of design flares and special touches to the exterior and interior that are unique to Alpina creations, as well as revised chassis and suspension.

Power is supplied by BMW’s existing 3.0-litre turbocharged inline six-cylinder diesel powertrain from the X3 xDrive30d, but Alpina has tweaked it so it now produces 261kW and 730Nm of torque (up from 245kW/700Nm in the outgoing XD3). This is paired with a 48-volt mild-hybrid system providing an extra 8kW when it is needed.

All of that is thrown to all four wheels via an eight-speed ZF automatic transmission controlled by Alpina’s shift buttons or the standard wheel-mounted paddles. Alpina says the new XD3 can sprint from 0-100km/h in just 4.9 seconds, and goes on to a top speed of 254km/h. All of this performance comes with a modest economy figure of 7.8L/100km on the stringent WLTP cycle, with emissions rated at 203g/km of CO2.

The XD3 features bespoke Alpina sport suspension, with stiffer springs, as well as adaptive dampers installed with comfort and sport settings. It rides on a set of 20-inch Alpina Classic alloys wrapped in Pirelli P-Zero Ultra-High Performance tyres, measuring 225/45 on the front and 285/40 on the rear. Buyers also have the option of a set of larger 22-inch forged wheels. 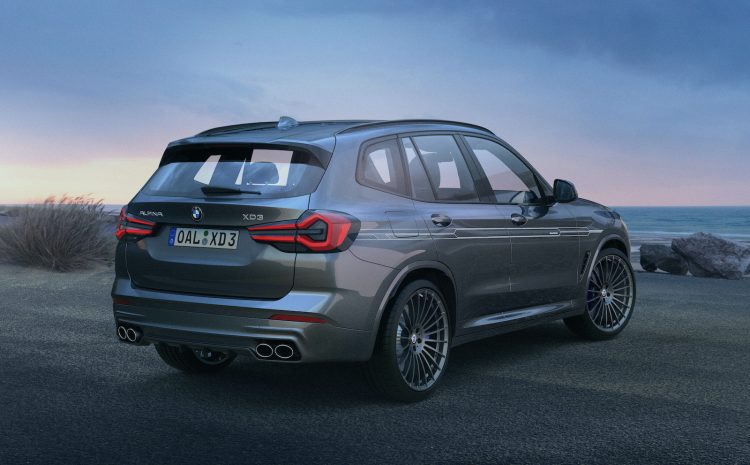 “Since launch the BMW Alpina XD3 has been Alpina’s most popular vehicle in Australia. As a premium medium-sized SUV, the BMW Alpina XD3 is perfectly sized for this market, while its combination of six-cylinder bi-turbo diesel power and 48-volt mild hybrid system ensures instant response, strong acceleration and incredible fuel economy. In short, the distinctive BMW Alpina XD3 always impresses, from the daily work commute through to weekend adventures in the city, country or coast.”

Alpina says the XD3 is now available to order, with first deliveries in Australia scheduled for December, 2021. Details on local specifications and prices will emerge closer to its launch.