Here’s a cool little racer concept. It’s called the Honda S660 Modulo Neo Classic Racer, and it will make its public debut at the 2019 Tokyo Auto Salon in a couple of weeks. 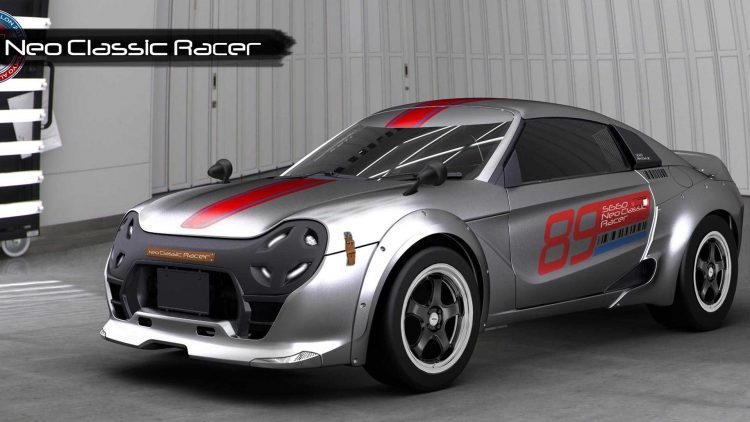 The concept is inspired by the S660 Modulo which was originally shown as a concept car at the 2016 Auto Salon. It also blends in some of the themes of the Neo Classic kit which was released in Japan earlier this year.

Unfortunately, the S660 isn’t officially offered in Australia (although it is available through importers), but in Japan it is one of the coolest little cars. It features a pint-sized 660cc turbo three-cylinder, so it falls under local ‘Kei’ car laws, with rear-wheel drive and 47kW. 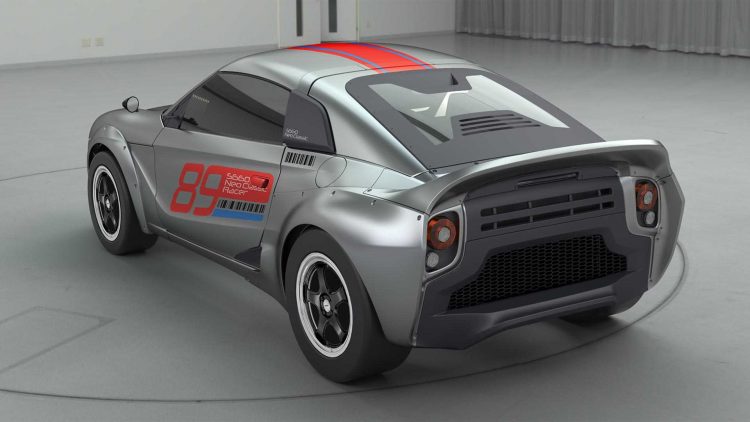 This Modulo Neo Classic Racer takes these ingredients and gives it an all-new street racer character. Pretty much all panels are swapped for custom items, with a hardtop roof providing a coupe-like profile. There’s also a futuristic front panel in black, with the headlights split four ways.

Some of it is definitely unusual, but we think the pumped wheel arches are a nice touch, and the Lancia 037-inspired squared-off rear end complete with an integrated lip spoiler. Some discreet air intakes just in front of the rear wheels also add flair.

This is just one of five concept vehicles that will be on display at the event. Others include a Honda Well Concept designed as an employee activities vehicle, as well as a Civic Versatilist, Trip Van, and FIT Elegant Colour Collection concept. The 2019 Tokyo Auto Salon opens to press on January 11.