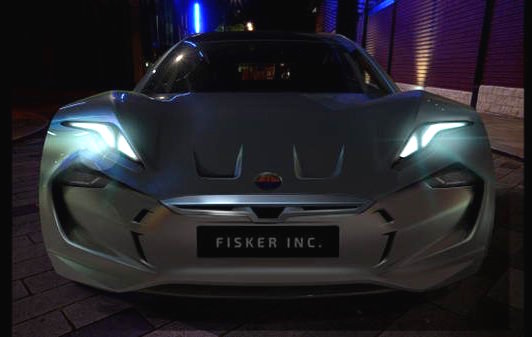 Design guru Henrik Fisker has previewed, via Twitter, the front end of his upcoming all-new electric car – an entirely separate venture from the Karma, which is now under Chinese ownership and known as the Karma Revero. 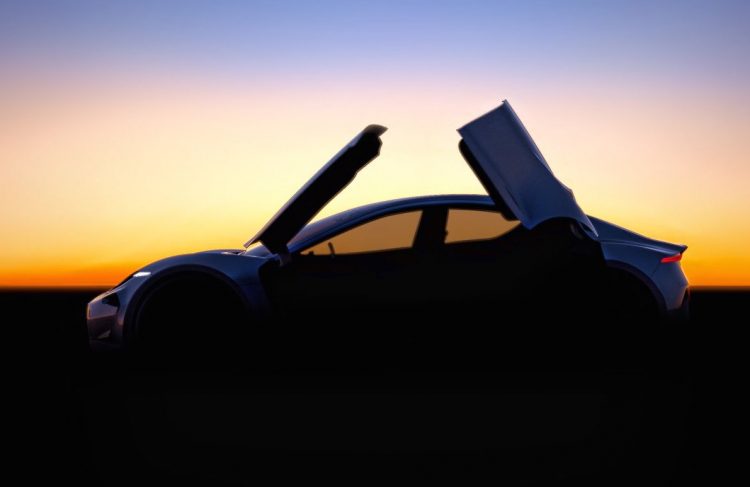 The first teaser indicates the vehicle will have butterfly doors, which open up in a scissor fashion, including the rear doors. The front end treatment some may say is more aggressive and not as sculpted as some of Fisker’s previous works, but it is striking and distinctive.

The new car is set to offer a 644km range, with batteries outsourced from an as yet unconfirmed company. The structure of the new car is said to be carbon fibre.

This marks a departure from Fisker’s previous venture, where the plug-in hybrid Karma was not met with huge success, despite celebrity endorsements from the likes of Leonardo DiCaprio. Other concept variants of the Karma were shown, including the Karma Sunset convertible and Fisker Surf shooting brake wagon. A smaller model, the Fisker Atlantic, was planned but stillborn. Henrik Fisker has also worked on Aston Martins in the past.

Unlike those cars, the new vehicle does not rely on any internal combustion for its propulsion. All will be revealed in full later on this week, with a mass-produced ‘affordable’ car promised some time in the future.