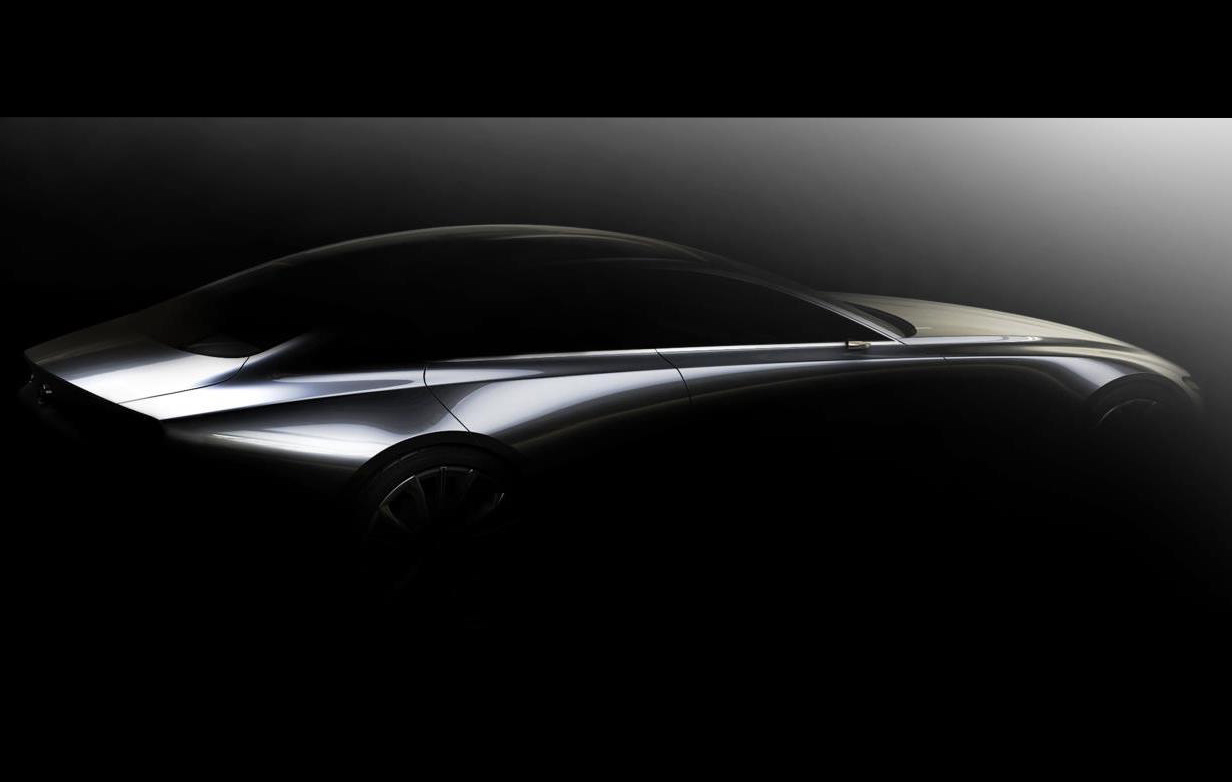 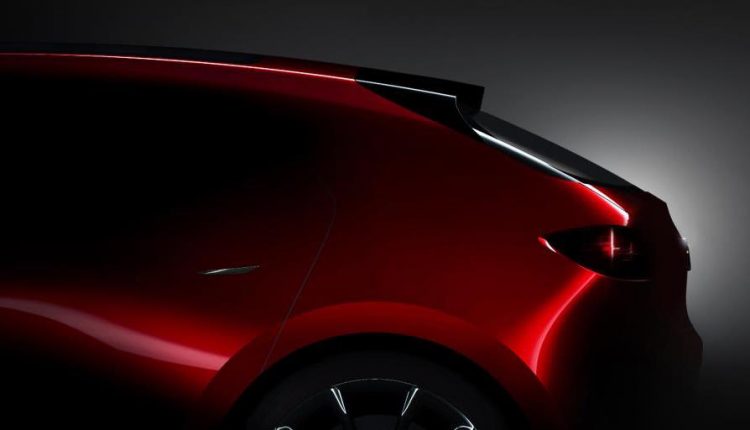 Perhaps the most interesting is the new hatch concept. Mazda says it will showcase the company’s latest SkyActiv-X engine which becomes the first-ever petrol engine to use compression ignition. It also debuts a new SkyActiv-Vehicle Architecture platform.

Aside from previewing next-gen technologies, the concept will also give us some insight into Mazda’s evolution of the Kodo design language. From the teaser it’s clear to see the car is a modern interpretation of the current Mazda3, with a rounded rear end with smoother panel contours and large alloy wheels.

The other concept on display will be a striking four-door coupe-like car, also demonstrating Mazda’s future design direction. Mazda says the design vision model “embodies the concepts that will define the next generation of Mazda design,” resulting in a more profound expression of the Kodo philosophy.

Also on display at the big event will be the new CX-8 that will go on sale in Japan late this year, as well as a special edition MX-5 Red Top featuring a dark cherry red canopy with Nappa leather upholstery. Speaking about the event, Masamichi Kogai, Mazda’s representative director, president and CEO, said:

“Our stand this year marks the beginning of a new era for Mazda. We will showcase a concept model with the design and technologies that will define a whole new generation of Mazda cars. Among them is SKYACTIV-X, a gasoline engine that realizes a long-held dream of the global automotive industry.”

All will be revealed in Tokyo at the start of the show, on October 25 during the first press day. Stay tuned. 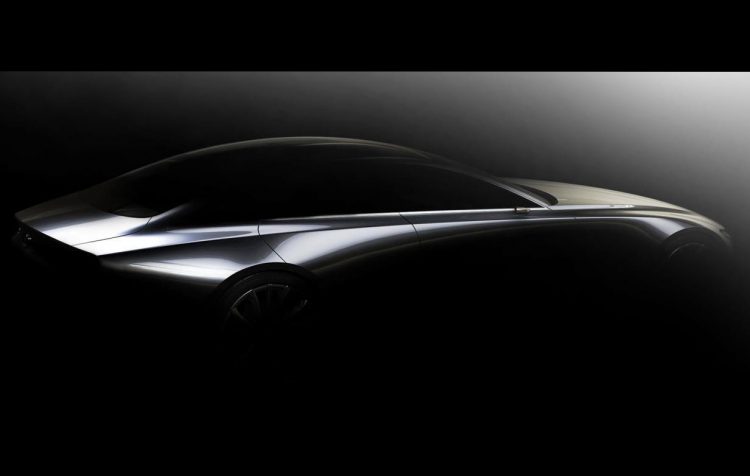