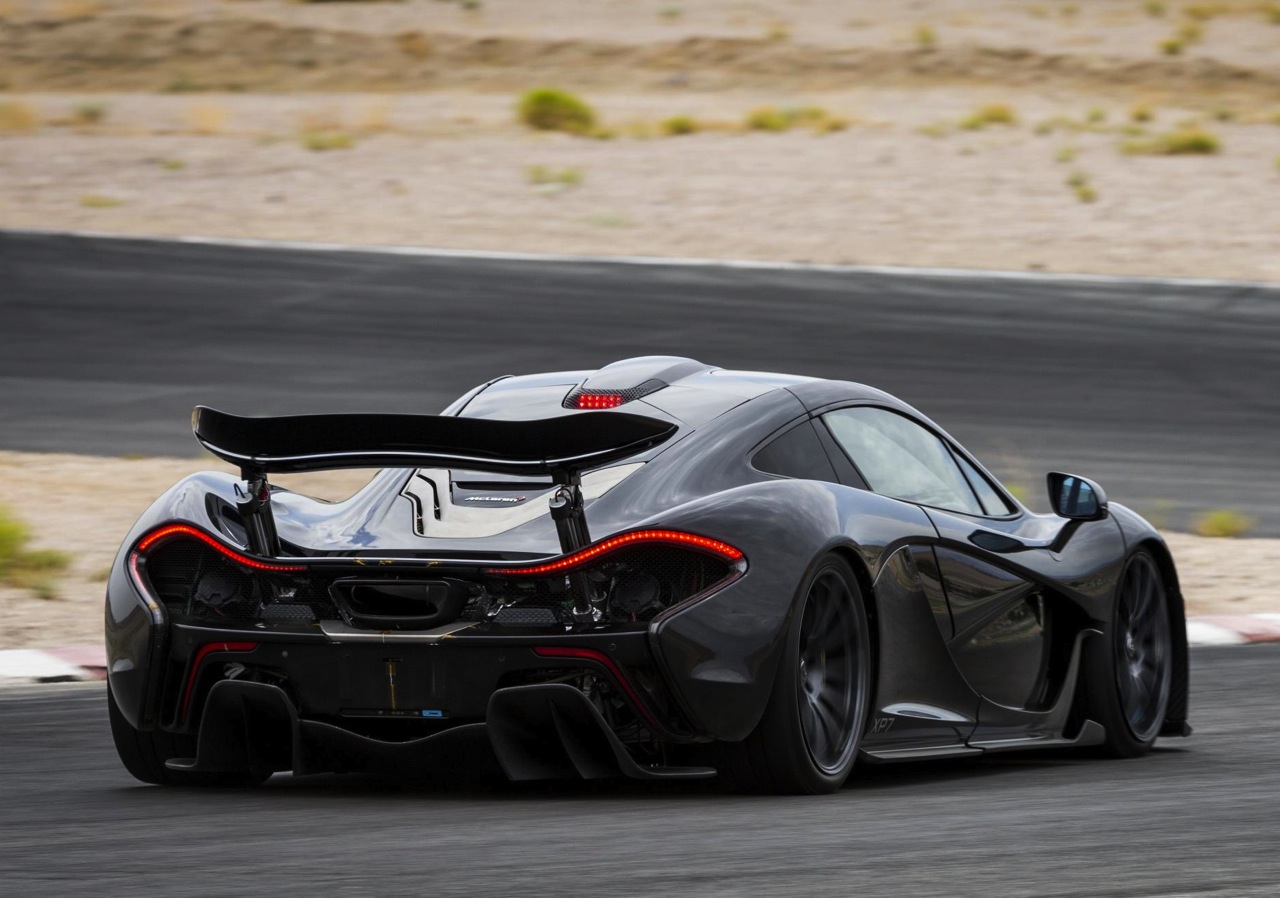 After Porsche made a sterling effort at the Nurburgring with the new Porsche 918 Spyder, completing a lap in 6:57, McLaren is apparently not happy with a 7:04 time it posted in the new P1 so it is giving it another crack. 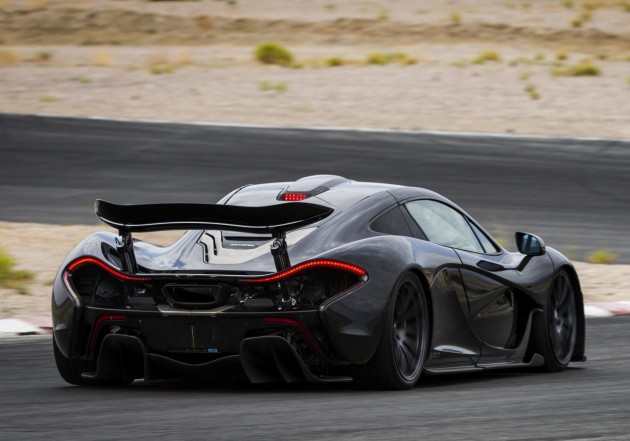 The McLaren P1 is a direct rival to the 918 Spyder. It features a similarly complex and very powerful V8 hybrid powertrain with an advanced lightweight carbon fibre body with active aerodynamics.

McLaren has previously said the P1 will be the fastest car in the world, lapping the ‘Ring in under seven minutes.

To make matters even more competitive, after Porsche completed the 6:57 lap in the 918, the driver said there is still some more left in it and that a quicker time could be produced.

From the Italian corner, Ferrari has been spotted testing its new LaFerrari at the Nurburgring. A time for it is yet to be known but it certainly has the potential to be the quickest as well, with a similar powertrain.

In terms of power output and weight, the Porsche 918 Spyder produces a maximum output of 652kW and weighs 1640kg (with the optional Weissach package). The McLaren P1 produces 674kW and weighs 1395kg. Meanwhile, the Ferrari LaFerrari produces 708kW and weighs 1255kg.

This means the Ferrari has the best power-to-weight ratio; just 1.77kg/kW, followed by the McLaren; 2.01kg/kW, and then the Porsche; 2.51kg/kW. The Porsche is the only one with all-wheel drive though.

The underdog here might be the new Nismo Nissan GT-R. We’ve seen spy videos of the car absolutely thrashing around the circuit. Maybe it too could have a chance at setting the new production car lap record?