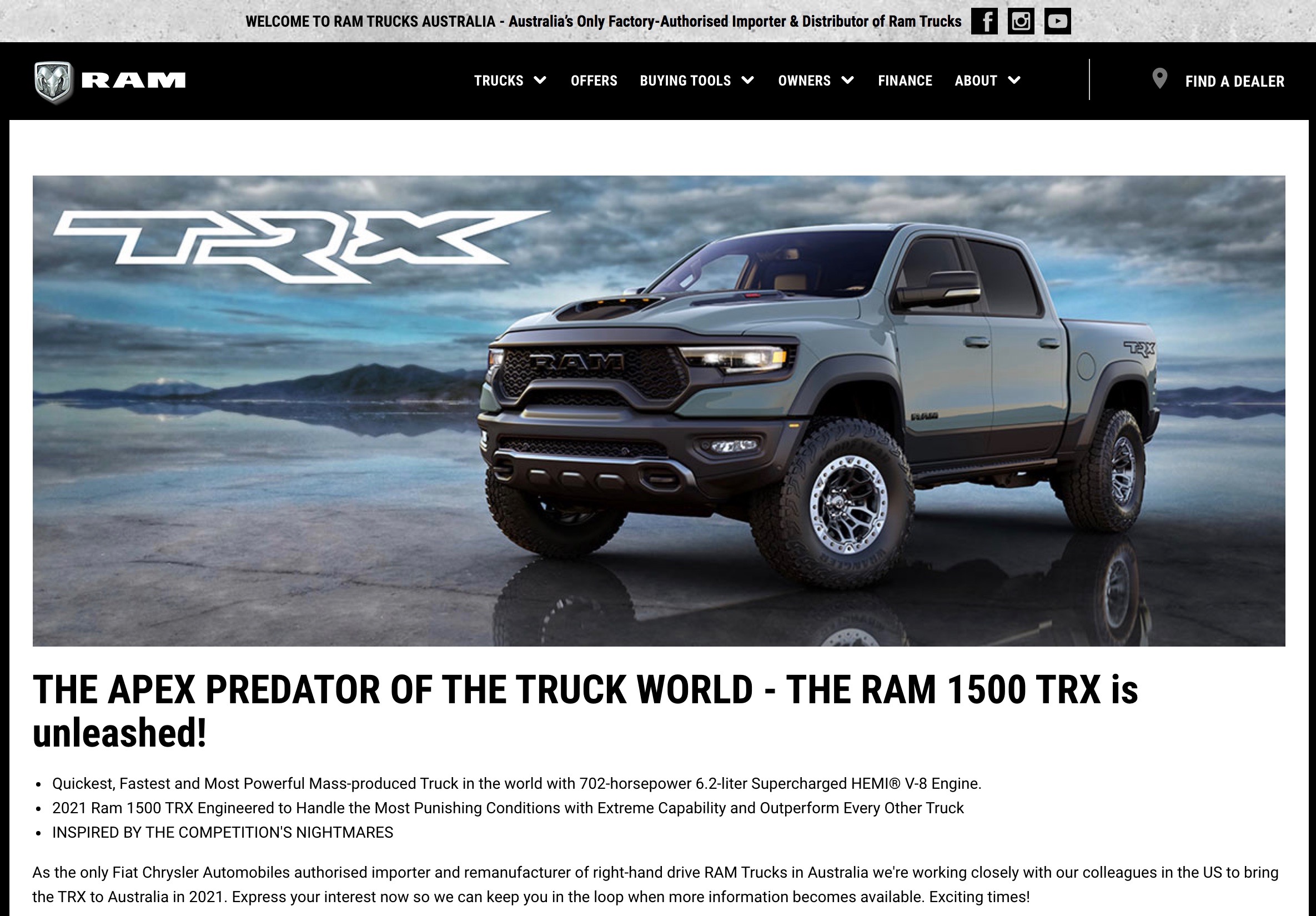 That’s right, ute fans. It looks like the 2021 RAM 1500 TRX is being prepared for an Australian market arrival later this year. The local website is currently taking expressions of interest. 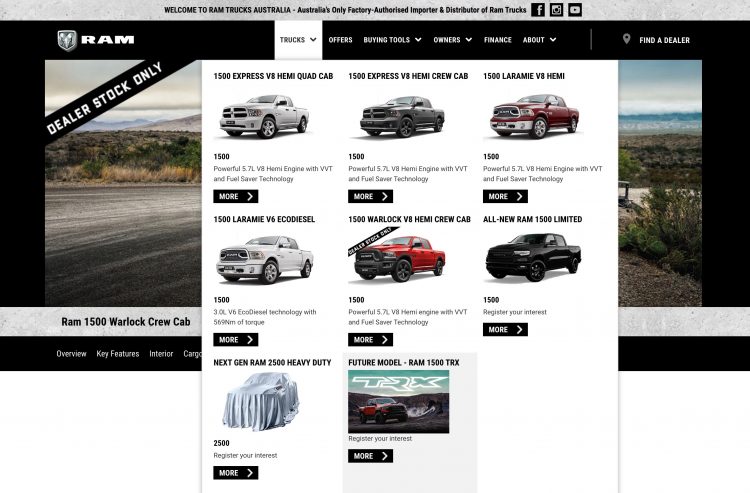 The RAM 1500 is currently imported into Australia by Ateco Automotive. It is the only FCA-approved importer and re-manufacturer, offering a range of different models and variants. If you take a look at the official RAM Trucks Australia website at the moment, it has a section on the TRX, asking punters to register their interest. It also says it is “working closely with our colleagues in the US to bring the TRX to Australia in 2021”.

Yep, the TRX could land in Australia later this year. It’ll come in as the second FCA vehicle powered by the famous Hellcat engine, following the Jeep Trackhawk, and will become the most powerful ute/pickup ever officially offered on the local market. As described by the local arm, the TRX is “inspired by the competition’s nightmares”. 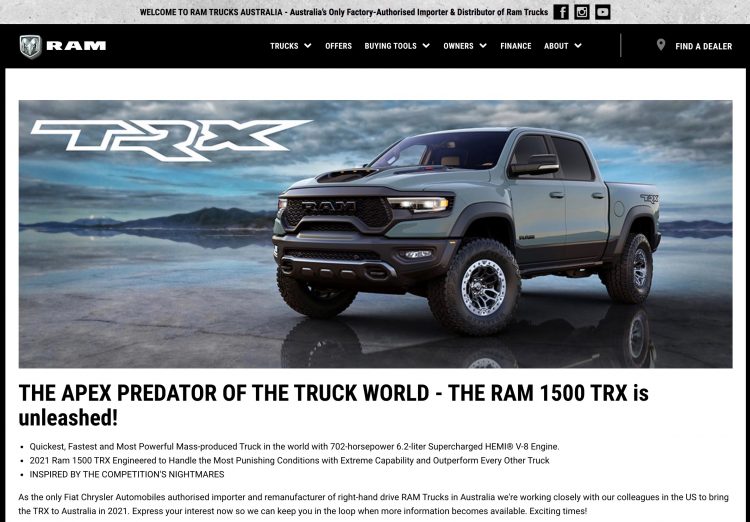 Not to be confused with the old Datsun Bluebird TRX, the RAM 1500 TRX is essentially a Hellcat-powered version of the latest 1500 pickup. It was unveiled in August, featuring a unique muscular body with pumped wheel arches, a bulging bonnet with snorting intakes, and lifted suspension with unique 18-inch aluminium wheels. It also showcases some seriously heavy-duty running gear.

The star of the show however is the engine. It’s a 6.2-litre supercharged V8 that belts out a colossal 523kW (702hp) and 881Nm. This is sent through an eight-speed ZF-based TorqueFlite ‘8HP95’ transmission with part-time four-wheel drive. It takes just 4.5 seconds to cover 0-60mph (97km/h) and 12.9 seconds to cover the quarter mile. It’s bloody fast. 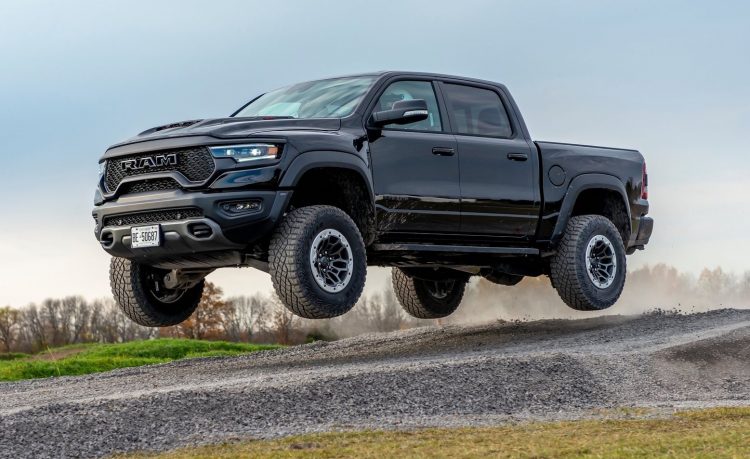 In fact, RAM describes it as the “quickest, fastest and most powerful” production pickup truck in the world. Having a right-hand drive version reach Australian shores sure seems like a good idea given the popularity of utes in this country, and the increasing demand of these super-size utes.