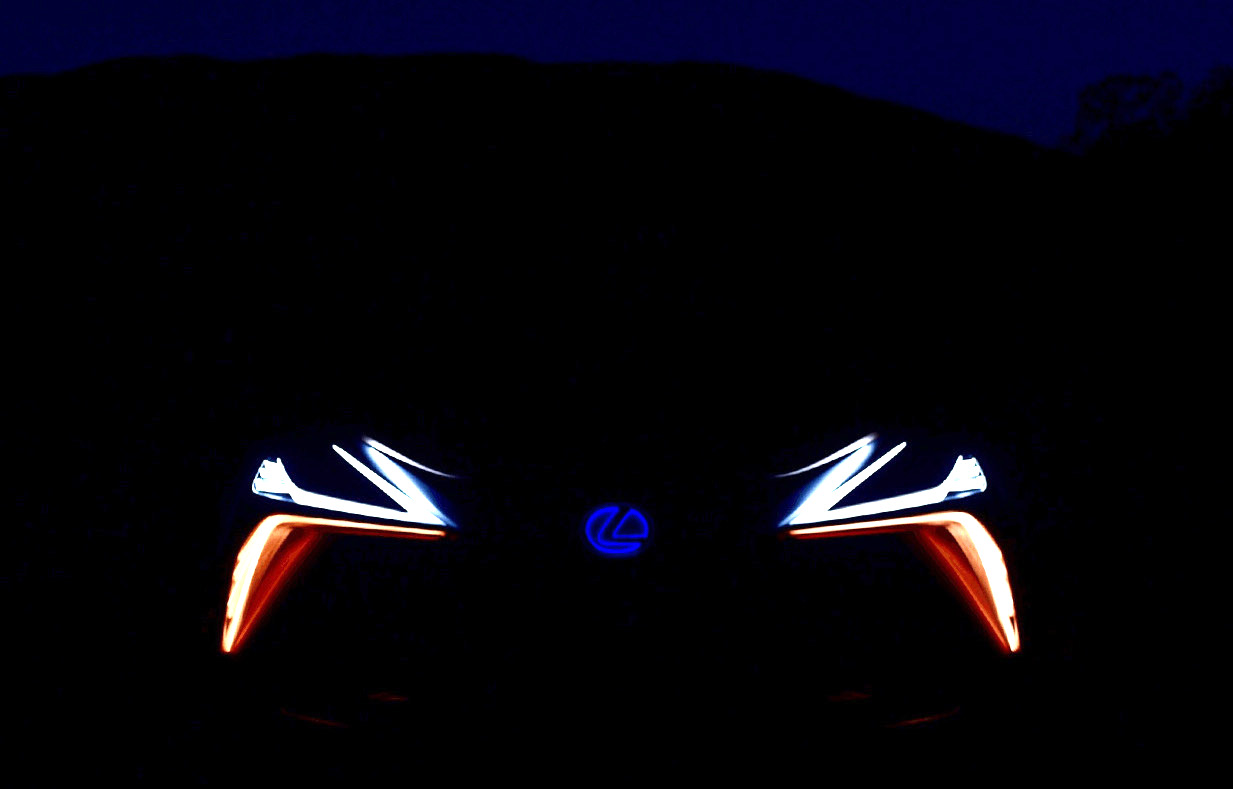 Another teaser of the new Lexus LF-1 Limitless concept has been released, previewing a new crossover design of the future. It will make its debut at the Detroit show next month. 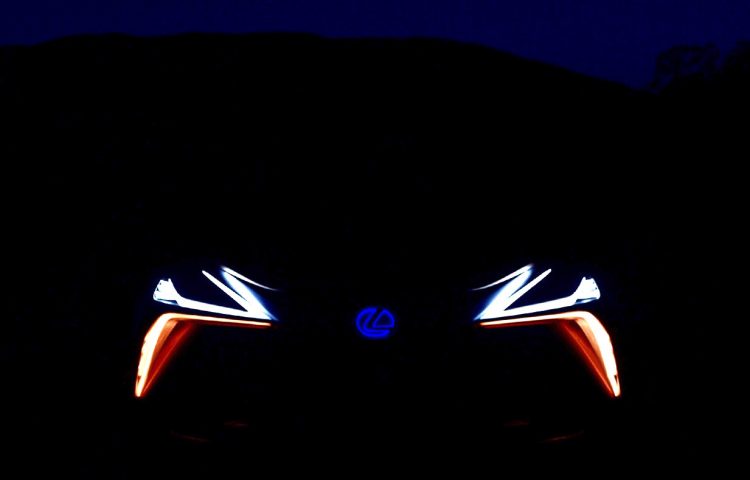 Lexus says the LF-1 concept will represent the next genre of luxury crossover vehicles, suggesting it will inspire an all-new style of SUV. Judging by the teaser, it will take on the four-door coupe SUV category. This is a vehicle class that Lexus doesn’t currently compete in.

No further details have been confirmed with the latest release. So far we know the concept was designed at the CALTY studio in California, and from the images it will debut a full-width LED taillight design. This setup has been an increasingly popular trend, with new vehicles such as the Porsche Panamera and Cayenne recently reinventing the full-width treatment.

While the Lexus LS has brought in a new styling direction for other sedans to follow, and the LC coupe could perhaps influence and inspire the next-gen coupes from the brand, Lexus hasn’t introduced a brand-new SUV design for a few years now. The last fresh design Lexus SUV was probably the LandCruiser-based LX, or the RX and NX from a few years ago.

All will be revealed at the North American International Auto Show on January 15, unless more previews are handed out. Stay tuned. 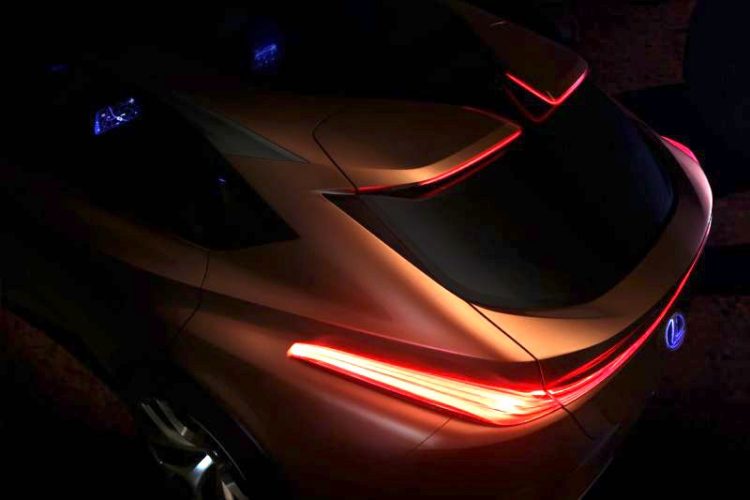