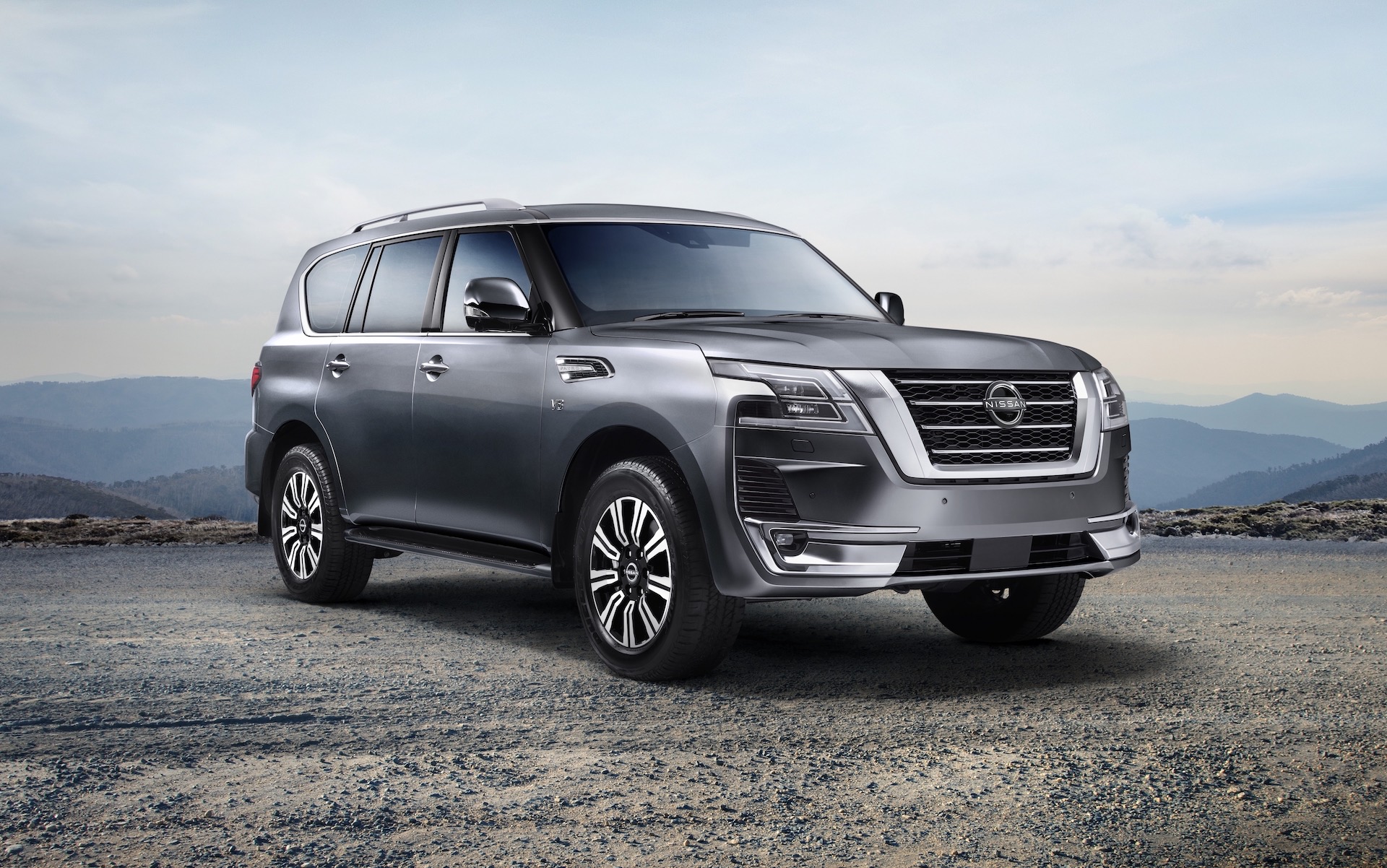 The big daddy Y62 Nissan Patrol had its most successful year ever in Australia during 2021, taking in 3264 sales. Now, the local arm is introducing the MY2022 version to keep the momentum going. 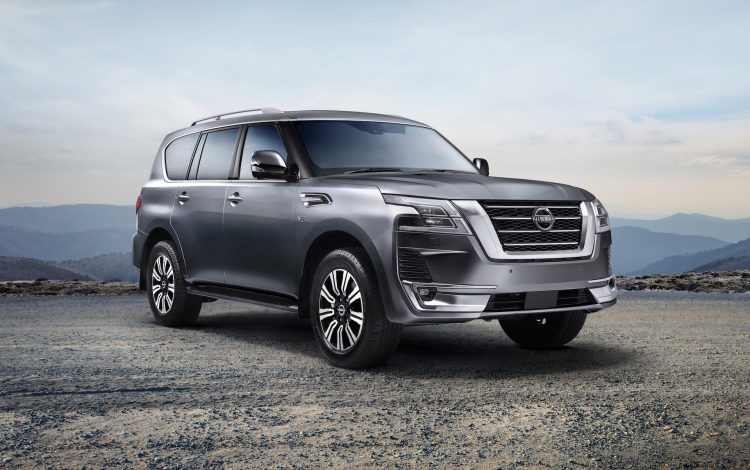 Yep, the Y62 lives on. It first arrived in Australia in 2012, making it one of the longest-running model lines on the market. But there’s still a heap of appeal left in the off-road beast. And one of the highlights has to be its jackhammering yet refined 5.6-litre naturally aspirated V8 engine, which carries over.

For the MY22 version Nissan is building on the design facelift introduced in 2020, adding a new-look front grille, a new front guard vent design, and updated Nissan badge. Other than that it continues on as before. Speaking about its success and the revised model, Nissan Australia managing director Adam Paterson said:

“It’s a testament to the Y62 Patrol that its strongest year on record in Australia coincided with the model’s 70th anniversary, which proves the Patrol is only getting better and more popular with each new variant. The MY22 Patrol furthers the story in Australia, as the fan base for this legendary vehicle continues to grow.”

Two variants continue on sale, including the Ti and Ti-L. Both feature the mighty V8 developing 298kW and 560Nm. The engine is paired to a seven-speed auto, feeding into a four-wheel drive system featuring a limited-slip diff at the rear. Drivers can select from various modes as well.

Inside, both variants showcase an 8.0-inch touch-screen multimedia interface, offering sat-nav, Bluetooth connectivity, and a six-speaker sound system. Stepping up to the Ti-L adds a 13-speaker Bose sound system, two 8.0-inch screens for rear passengers, and a sunroof.

The updated model is on sale now from the following prices (excluding on-road costs). See further below for highlight features.