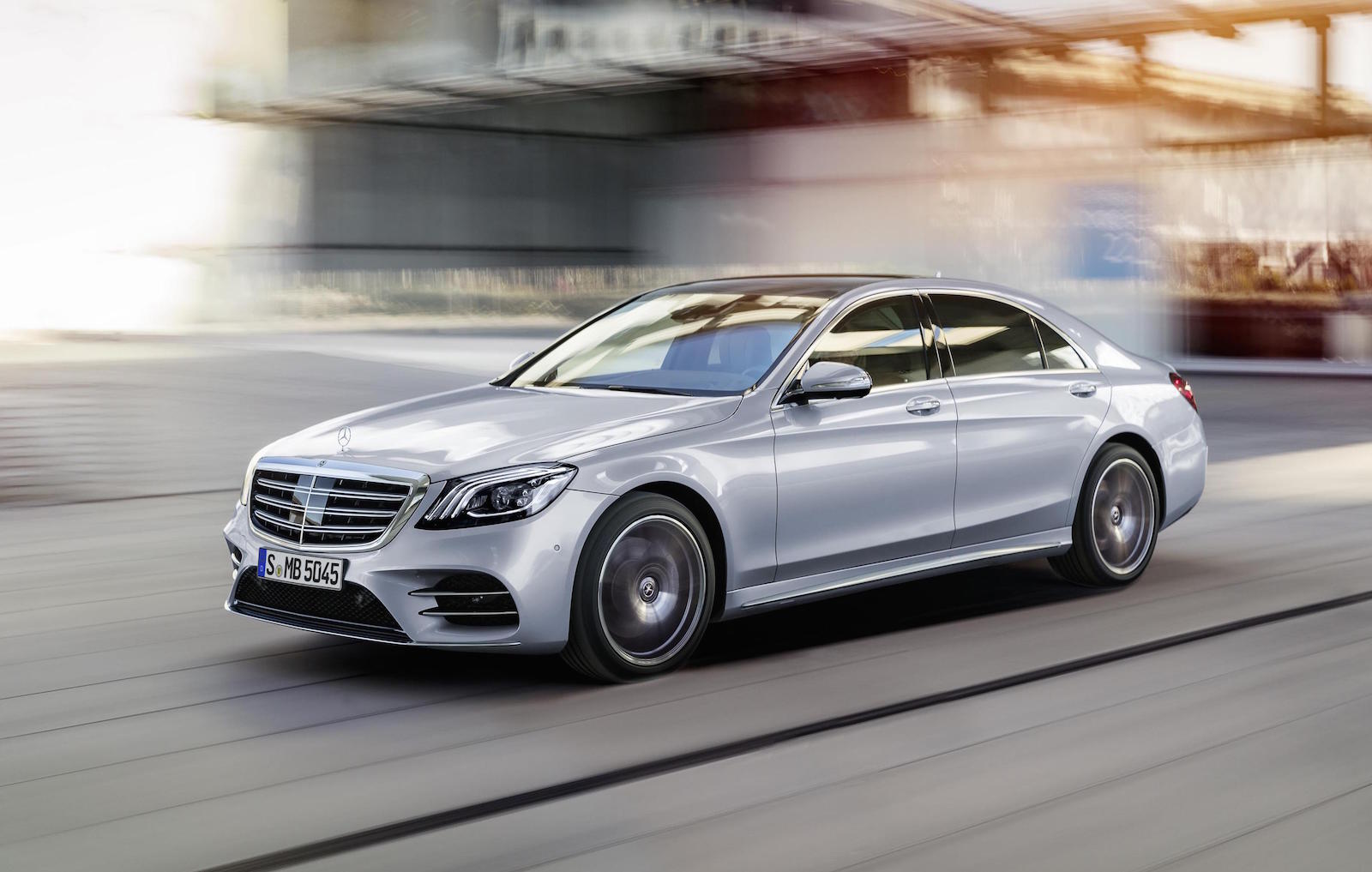 The 2018 Mercedes-Benz S-Class has been shown before its Auto Shanghai debut, with new technology, styling tweaks and the first inline-six for Mercedes-Benz since the beginning of last decade. 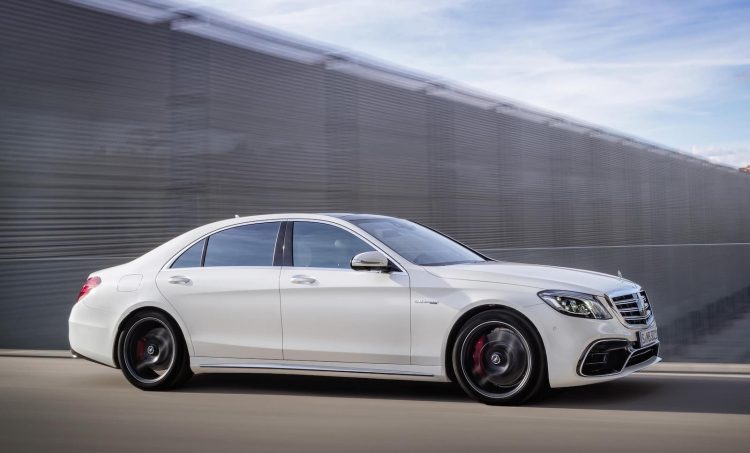 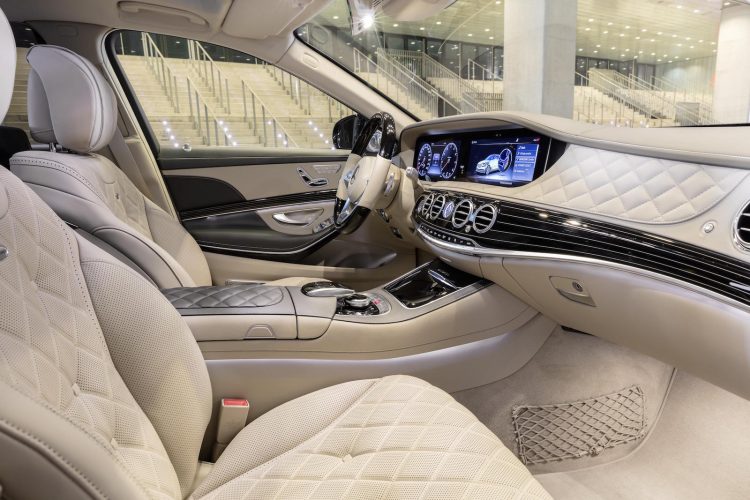 Along with these variants, a plug-in hybrid is planned, offering a 50km electric-only range, while the new ‘M256’ inline six turbo is also promised. Outputs haven’t been mentioned, but Mercedes has previously confirmed the M256 develops 300kW and 500Nm.

In other areas, the car’s autonomous software now allows driverless control of steering and accelerator/braking for sweeping bends and intersections. The driving modes ( Sport, Sport + or Comfort) will determine how enthusiastically it approaches these. Other revisions include autonomous lane change that now only requires a tap of the indicator stalk instead of three seconds.

Styling is revised with new headlamps at the front and a new steering wheel inside. The new ‘Energising Comfort’ system can control ambient lighting, music, climate control and seat functions to suit the driver’s preferences, while 10-minute programs include Freshness, Warmth and Training.

The new S-Class should land in Australia by the end of this year. Specific models and finer details for the local market are yet to be confirmed.