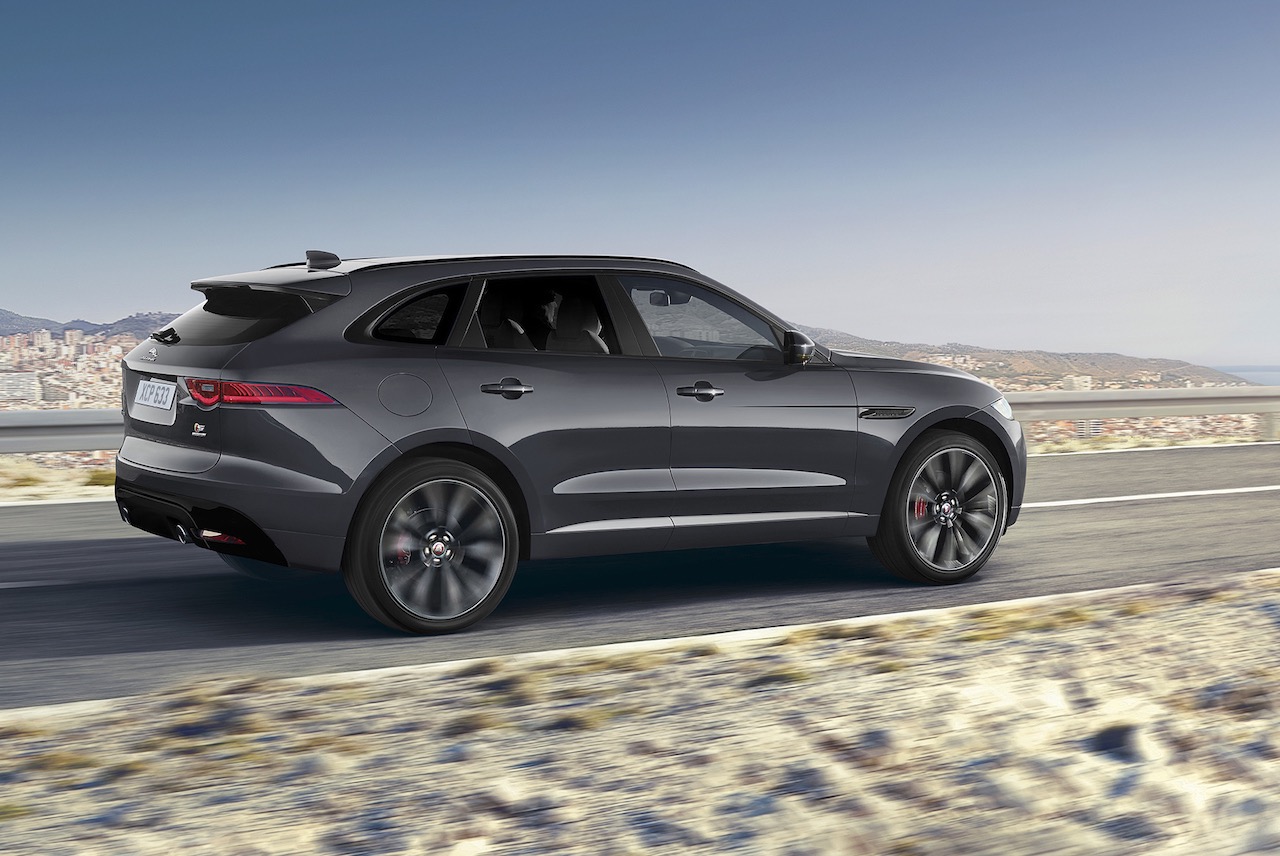 Jaguar’s design boss Ian Callum has helped put together a unique F-PACE for charity, raising £102,500 at the annual Ben Ball. 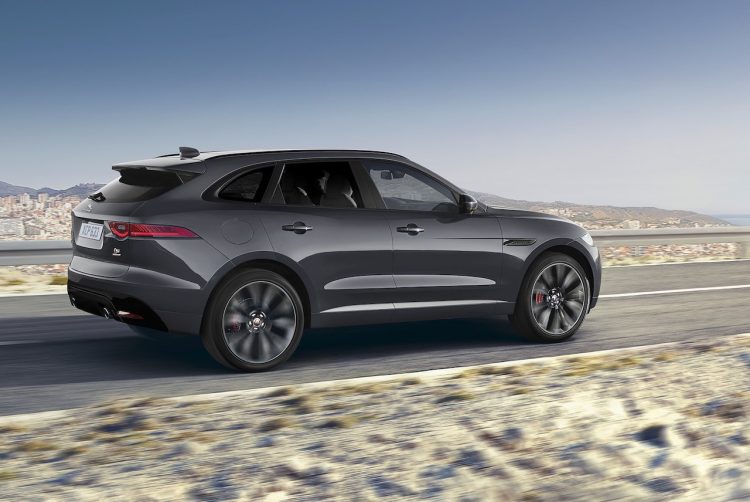 The F-PACE is described as the ‘Director’s Cut’ by head designer Ian Callum. It features a range of bespoke highlights, some of which are not available on showroom models such as the unique Storm Grey paint.

It also showcases 22-inch Double Helix alloy wheels, Light Oyster stitching, and Ebony Taurus leather. Packaged with the SUV is a one-off Owner’s Portfolio with authenticity of its Designer Edition status, along with a special sketch signed by Callum.

In terms of specifications, the F-PACE in question is the top-of-the-range F-PACE S featuring the 3.0-litre supercharged V6 petrol engine that produces 280kW and 450Nm. Speaking about the car, Ian Callum, Jaguar’s director of design, said:

“The F-PACE was a real pleasure to design, and the result is something we are incredibly proud of, but this ‘Designer Edition’ is in essence my ultimate F-PACE. You’ve got this wonderful positioning of the Storm Grey paint against the details of the Black Pack, complete with those wonderful 22-inch wheels that look like they’re taking the car forwards, even at a standstill.”

At the Ben Ball the SUV raised £102,500, which is not bad considering the base F-PACE starts from £35,020 in the UK. Ben is known as the automotive industry’s dedicated charity in the UK.