Steve McQueen’s classic Ferrari 275 GTB4 has been found and will be officially certified by Ferrari Classiche. The priceless car will be restored back to its original coupe form. 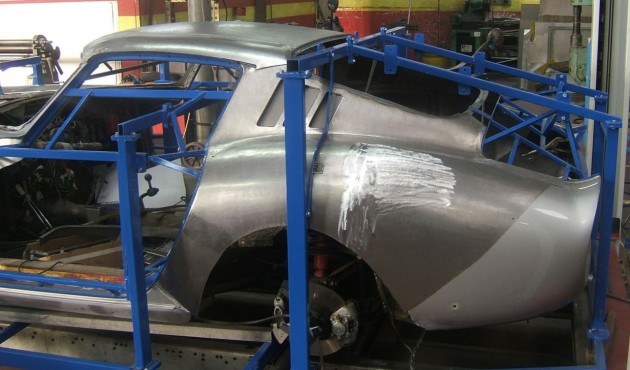 We say will be restored ‘back to its coupe form’ due to the fact the previous owner decided to lop the roof off it to transform it into a Spider. Why anyone would want to cut up a Ferrari is beyond us.

The 275 GTB4’s new owner wants to return it back to its former glory, so it was dropped off at Ferrari’s official Classiche program facilities. There it will undergo extensive restoration including the application of a new handmade roof and rear buttress. 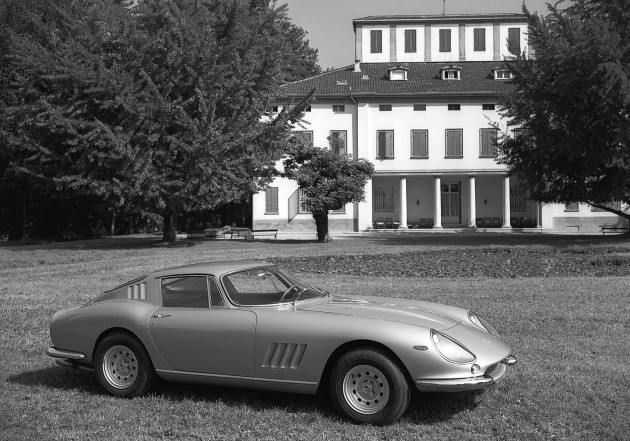 As part of the official authenticity certification process, vehicles must be restored to the exact original specifications. Judging by the huge blue jig seen in the images, Ferrari Classiche takes this process very seriously.

Ferrari says that since 2006, over 3300 vehicles have undergone the Classiche program.