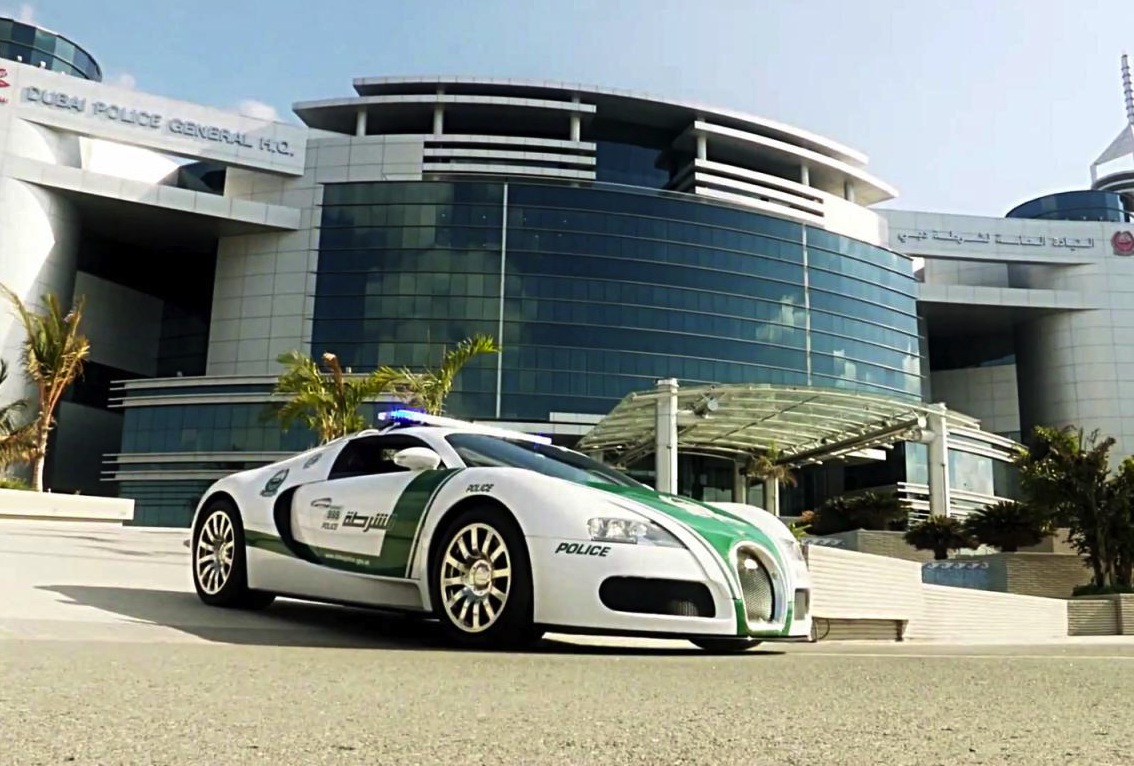 In a bold move that could be a world first, Dubai is planning to ban poor people from owning cars. Civic leader Hussain Lootah has suggested only people who earn above a certain monthly income can own a car, in an attempt to take more vehicles off the road. 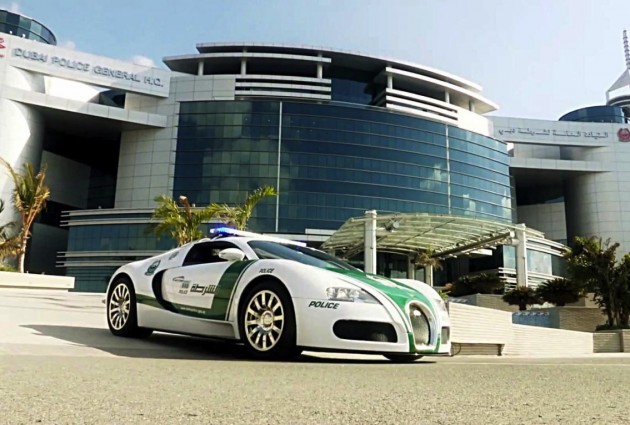 Considering most of the cars lining Dubai streets are supercars, including the cop cars, this potential law comes off as quite elitist. According to Lootah, restricting car ownership to just the wealthy would force poor people to use public transport, including a new tram system that’s under construction.

Lootah made the bold statements during a press conference in Germany, where he said the capacity of Dubai’s roads was becoming difficult to manage as more people moved in.

It’s certainly a novel idea, but it would be near impossible to police and it’s pretty unfair. Average motorists shouldn’t be made to feel like lepers just because they can’t afford a Bugatti Veyron like the bloke next door.