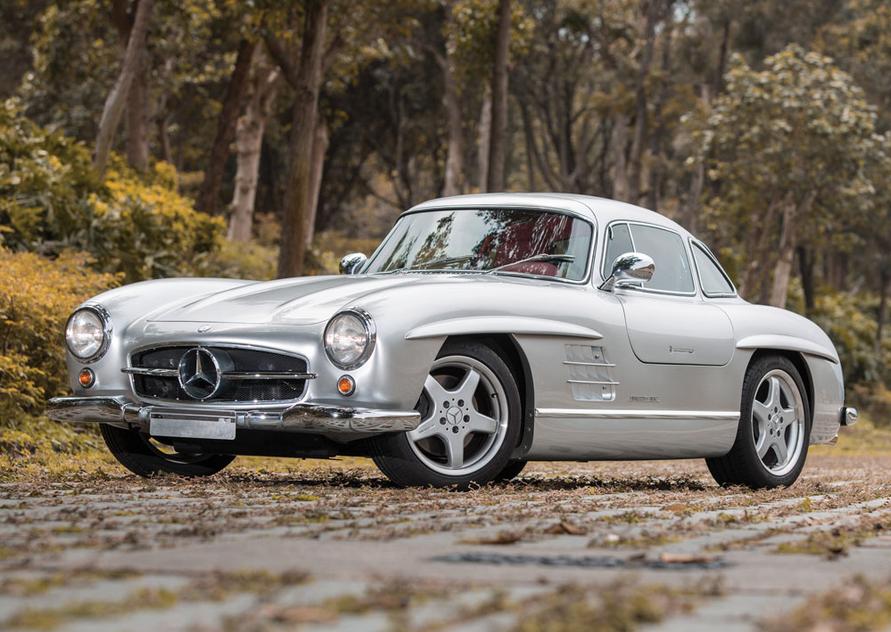 The Mercedes-Benz 300SL Gullwing is one of the German carmaker’s most desirable classics. The model up for auction here has been fully rebuilt and upgraded by Mercedes-Benz’s very own AMG tuning division. 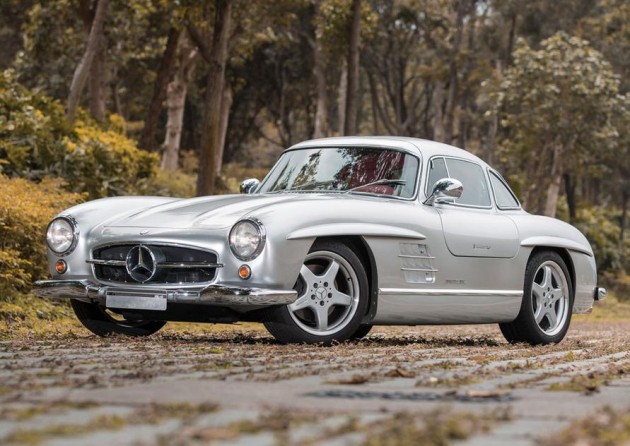 All up 11 Mercedes-Benz 300SLs were rebuilt (eight coupes, three convertibles) between 1996 and 2009; the project came to life through a request from the Royal Family of Brunei. 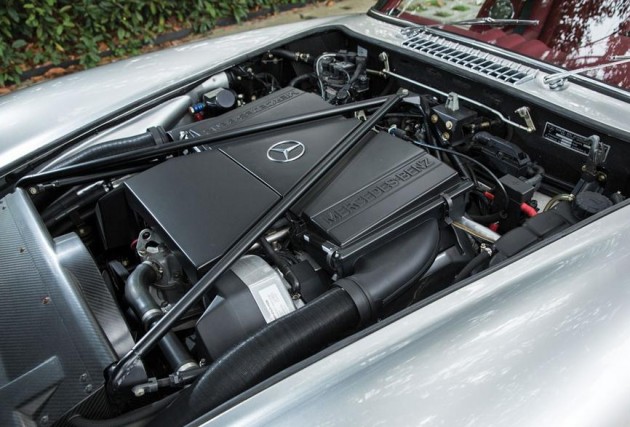 This car sports Bilstein adjustable suspension at all four corners and uses a brake package from a C 36 AMG. The car’s original wheels were also replaced with modern AMG items.

While this car might not be as cool as an original to some, it’s certainly very unique. This particular car was bought by DD Racing in 2001 shortly after it was rebuilt. In 2005 it was shipped to a collector from Hong Kong, and remained there until now. All up the car has only travelled 500kms since its rebuild. 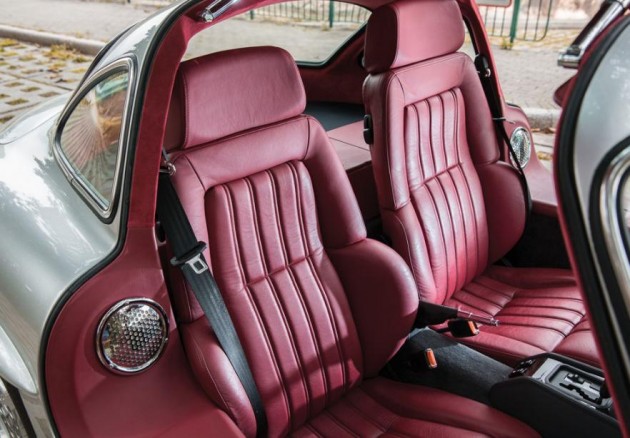 If you’re interested in this unique 1954 Mercedes-Benz 300SL Gullwing, it is set to go under the hammer in Monaco on May 10. For more information head over to the original advertisement at RMS Auctions.