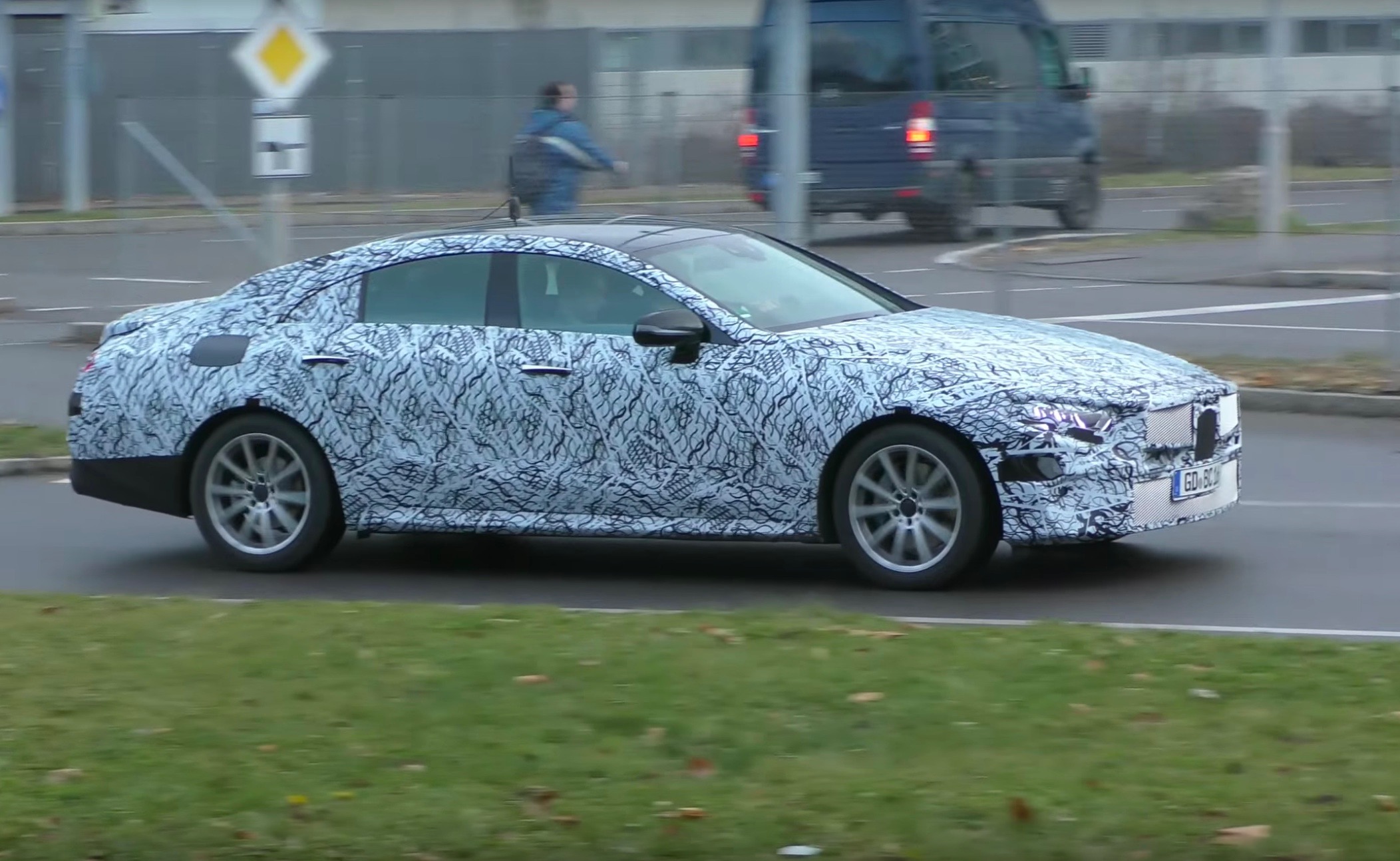 Mercedes-Benz has been spotted test driving a lineup of next-gen CLS prototypes in Germany, essentially confirming a new model is on the way. 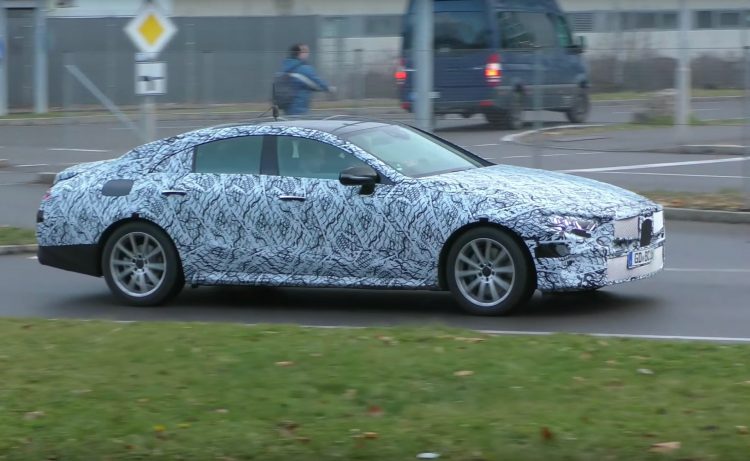 It’s believed the new model will be called CLE, adopting Merc’s latest naming structure which sees the last letter correspond with the size of the car and platform family. For example, the GLC SUV is attached to the C-Class family, while the GLE is the E-Class size.

Since the CLS is based on the new Modular Rear Architecture featured under the latest E-Class, it would make sense to use the CLE name. With the new platform there’s speak of more interior room coming in, a longer overall stance for a more elegant look, and a lighter footprint to help with performance and economy.

Like the old CLS, the new model uses the luxurious four-door coupe body style. This will increase the number of E-Class formats from sedan, wagon, SUV, SUV coupe, and two-door coupe and convertible, now to four-door coupe.

These prototypes don’t reveal much but they do give us some idea of the next-gen design language for the body style. It looks like it will receive the elongate taillight design as seen on the just-revealed coupe, while also continuing on that long sweeping roofline and blended rear windscreen.

At the front is a new LED headlight with what appears to be a stepped configuration with semi-separate main beams and high beams. These are brimmed by L-shaped LED indicators that run across the top.

As for the powertrains, the CLE is very likely to adopt the company’s new engine family, including the awesome new M256 inline six that produces 300kW and 500Nm. There’s also a new M176 twin-turbo V8 4.0-litre which is set to replace ‘500’ models. Outputs stand at 350kW and 700Nm. This would obviously go down well in a flagship ‘CLE 500’.

The new model is set to go on sale later in 2017. Take a look at the video below for a preview, provided by walkoART Y0uTube channel.