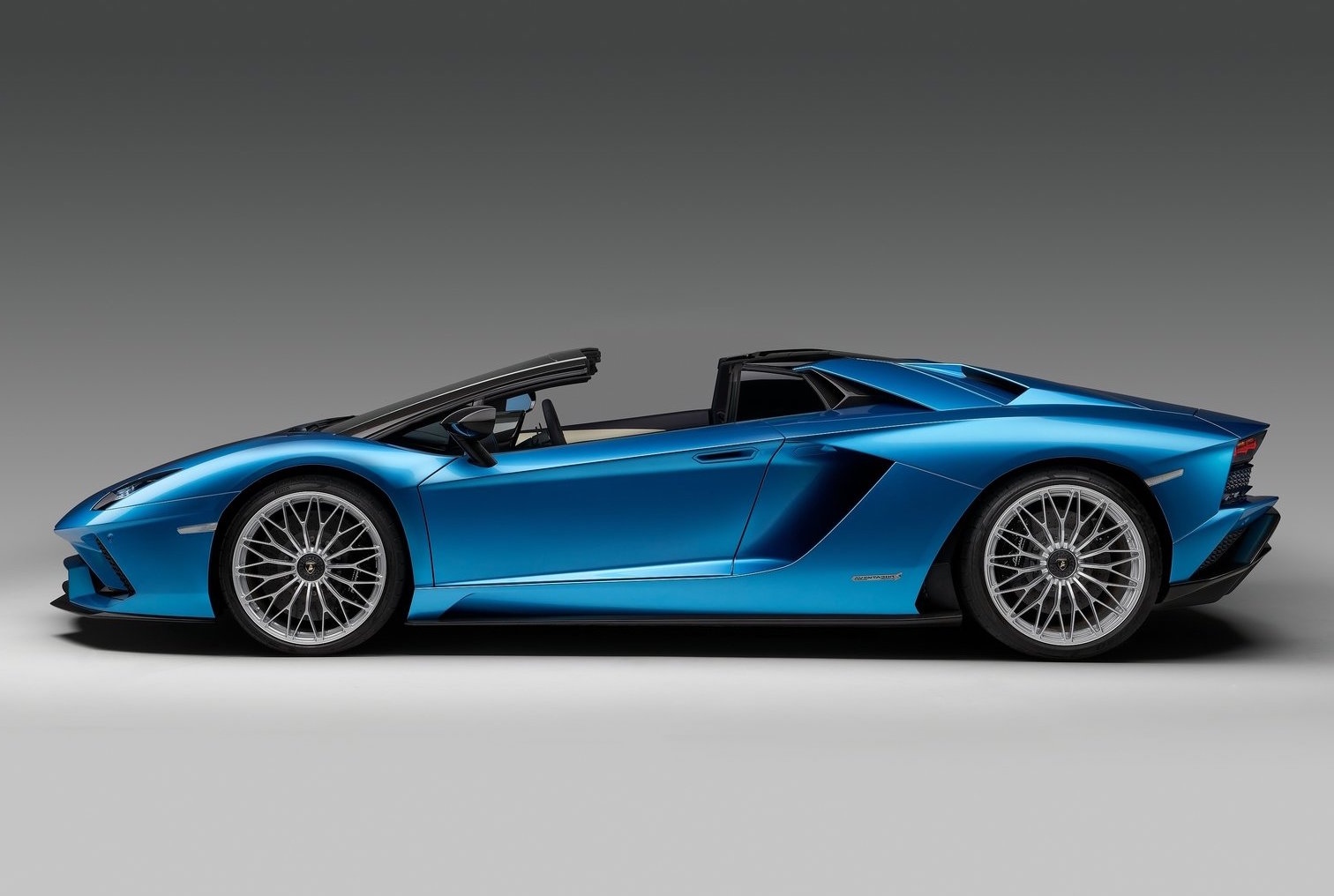 It was expected from the beginning and now here it is. The 2018 Lamborghini Aventador S Roadster. It’s based on the recently launched S model, which comes in as the facelifted V12 model. 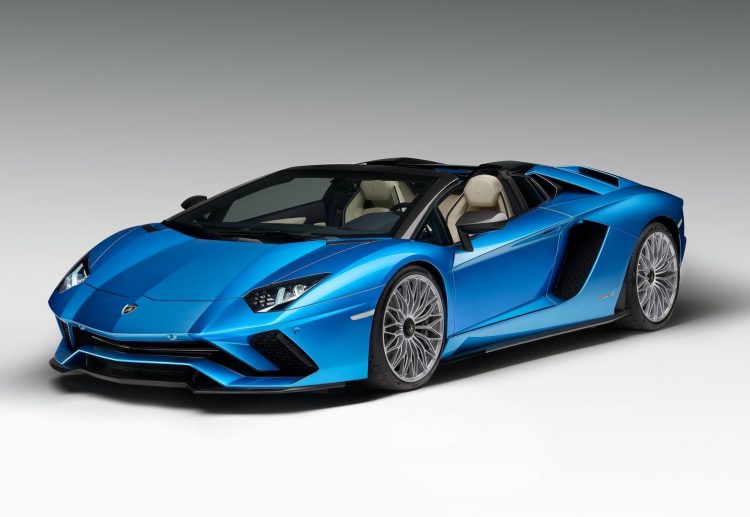 Like the coupe (Phillip Island review here), the S Roadster adopts the tweaked 6.5-litre naturally aspirated V12 engine. It now produces 544kW of power (up from 515kW), with a redline extended from 8250rpm to 8500rpm. Although the peak torque hasn’t changed from 690Nm, its accessibility is spread wider in the rev range.

Handling has been significantly improved thanks to the introduction of active rear-wheel steering. This is the first time such technology has been offered in a Lamborghini. It helps to shorten the wheelbase, virtually, by 500mm at low speeds and extend it by 700mm at high speeds. Doing this makes the car more nimble and agile in tighter corners yet more stable and controlled through high-speed sweepers.

Specific to the Roadster, acceleration from 0-100km/h takes just 3.0 seconds with a top speed of 350km/h. This is down from 2.9 seconds in the coupe, mainly due to it weighing about 50kg more than the S coupe.

Lamborghini has chosen a stunning colour scheme to show off the new drop-top. It’s coated in Blu Aegir which is from the Ad Personam personalisation program, while the interior is Blu Delphinus with Bianco Polar trimmings. Needless to say, it looks absolutely stunning.

The supercar will make its international debut at the Frankfurt motor show next week. Local prices and an arrival date are expected to be released by then.