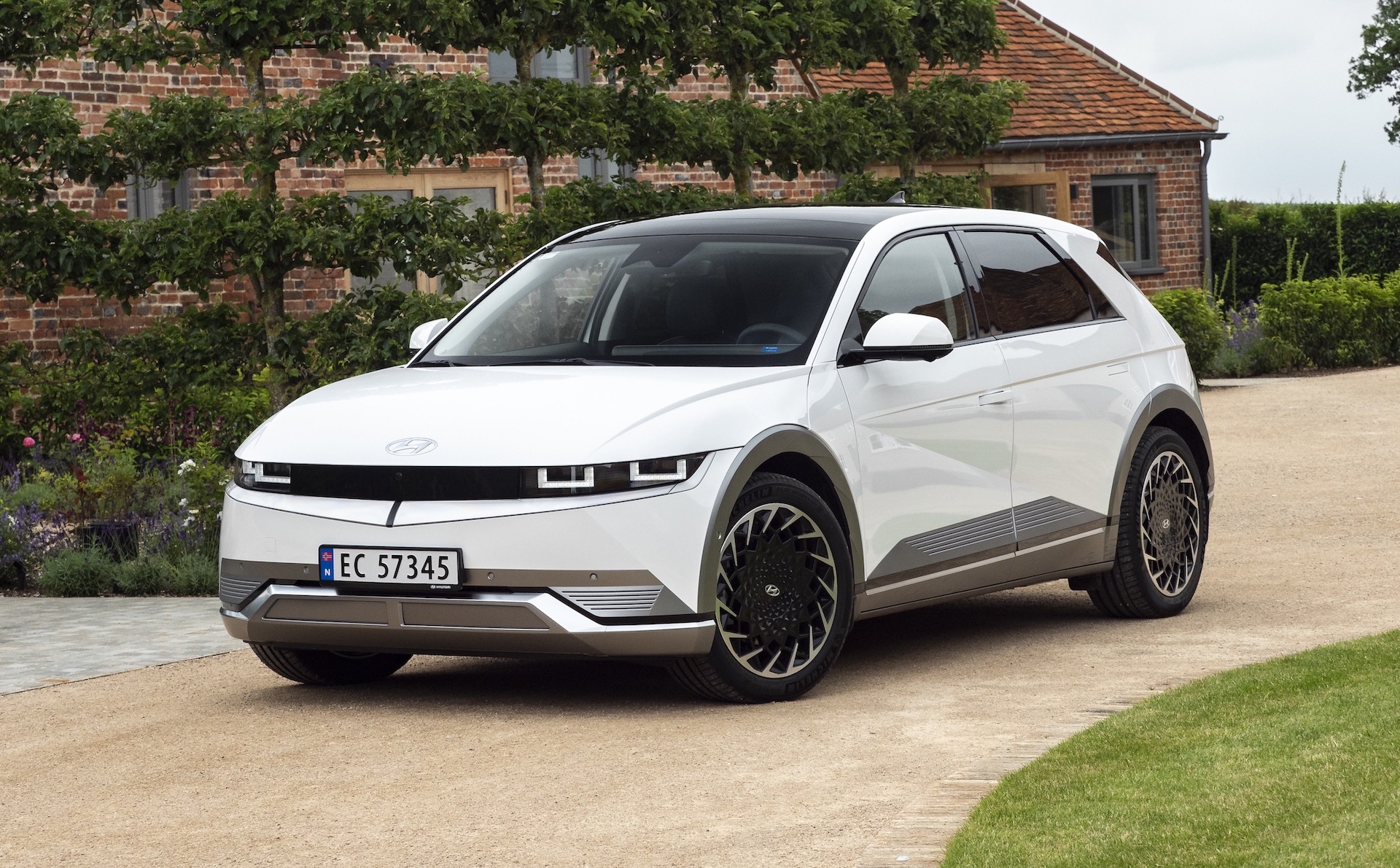 This is an exciting one. It’s Hyundai’s new IONIQ 5. And the price for Australia has just been confirmed to start from $71,900. Watch out, Telsa Model 3, there’s a new kid on the electric vehicle block and it’s doing everything it can to become the popular one. 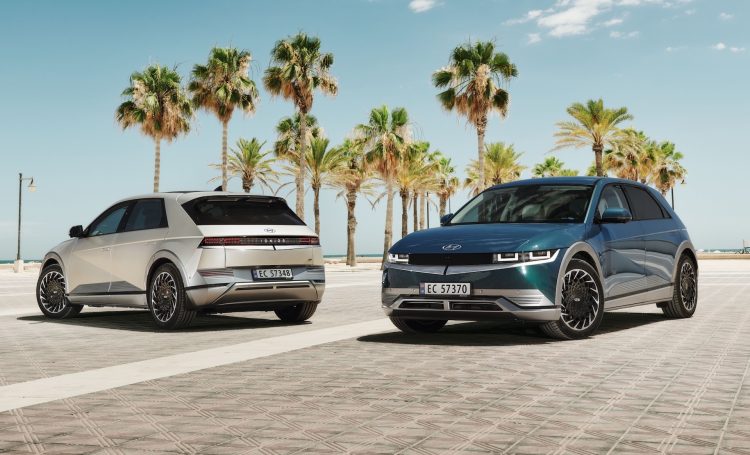 Two variants will soon be on sale in Australia. There’s an entry model featuring a 160kW electric motor at the rear axle (yep, rear-wheel drive), offering a full-charge range of 451km (WLTP). It conquers 0-100km/h in a claimed 7.4 seconds, and takes 6 hours and 6 minutes to recharge from 10-80 per cent using a 10.5kW AC charger.

Australian buyers are also offered a flagship model featuring two electric motors. One powering the front axle develops 70kW, while the one at the rear generates 155kW. The combined output is 225kW and 605Nm. This translates to a 0-100km/h time of 5.2 seconds, and a full-charge range of 430km. Both models use a 72.6kWh battery. 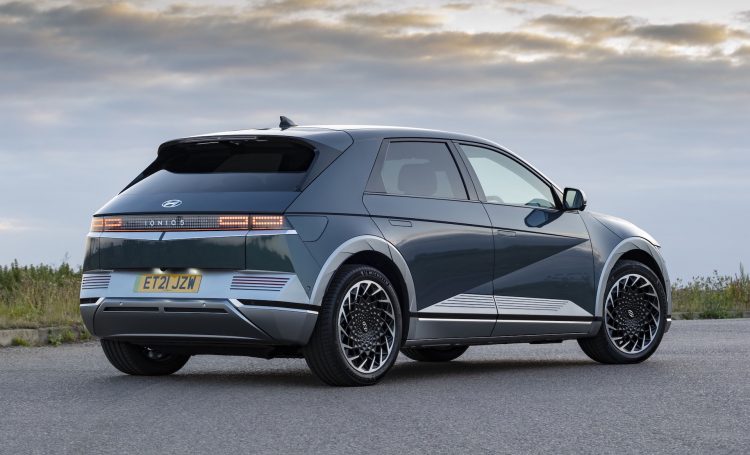 Both also offer Vehicle-to-Load functionality, with a 3.6kW output for charging external devices and accessories. The system also supports both 400-volt and 800V charging platforms, with up to 350kW DC ultra fast charging capability.

The 5 also comes impressively equipped, with items such as 20-inch alloy wheels as standard, a 12.3-inch digital instrument cluster and touch-screen, dual-zone climate, heated front and rear seats and ventilation for the front, power-adjustable front seats, and an eight-speaker Bose sound system as standard. 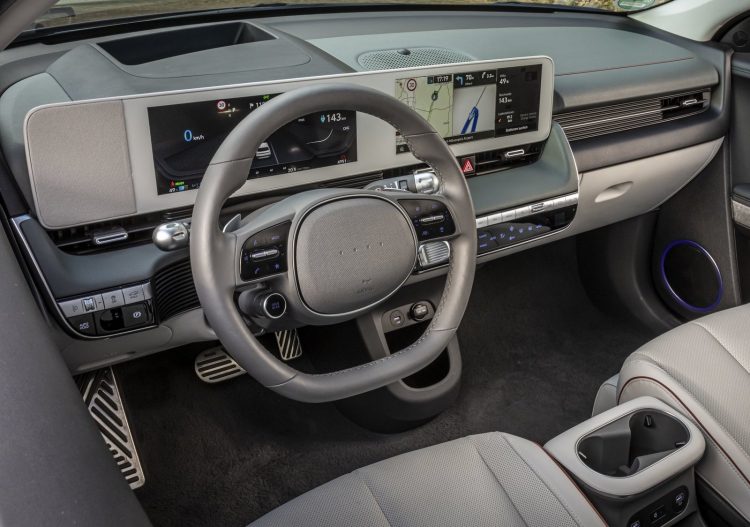 Hyundai Australia is launching the IONIQ 5 via a special online sales process, consisting of three phases. Customers who placed a deposit over the past eight months will be given priority, followed by people who registered their interest. From October 13, ordering will then be opened to the public. 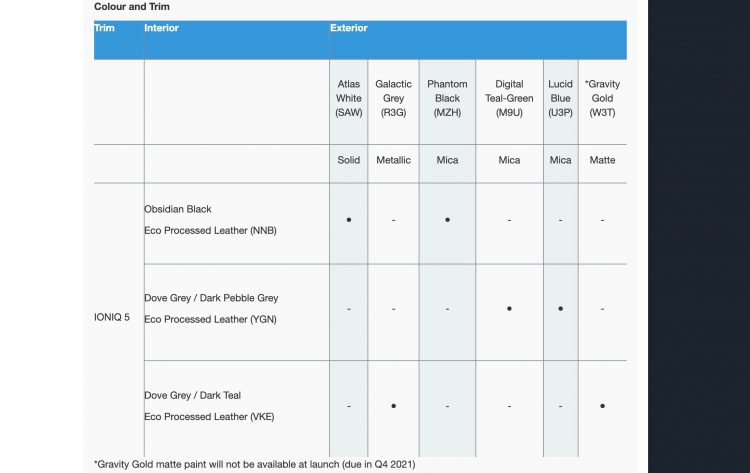 Orders will be secured with a $2000 deposit, however, just 400 vehicles will be up for grabs during the initial launch. The company says that after that, it will continue to take expressions of interest. Hyundai Australia has already taken over 120 deposits and received over 11,000 expressions of interest. Online sales open on September 27. Hyundai Australia CEO, Jun Heo, said:

“The powerful, long-range, ultra-fast charging IONIQ 5 represents the leading edge in zero-emissions battery-electric vehicles and is certain to delight customers. Furthermore, by offering IONIQ 5 via an online direct-to-customer sales model, we aim to provide a fair allocation of the limited initial supply in response to overwhelming demand for this vehicle.”

See below for the starting prices (excluding on-road costs). Hyundai confirms other variants will join the range “at a later date”, potentially including a high performance N version.