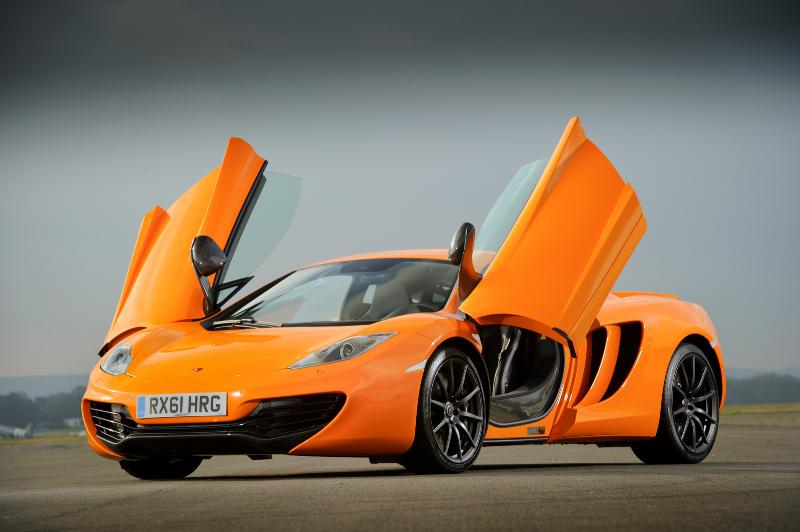 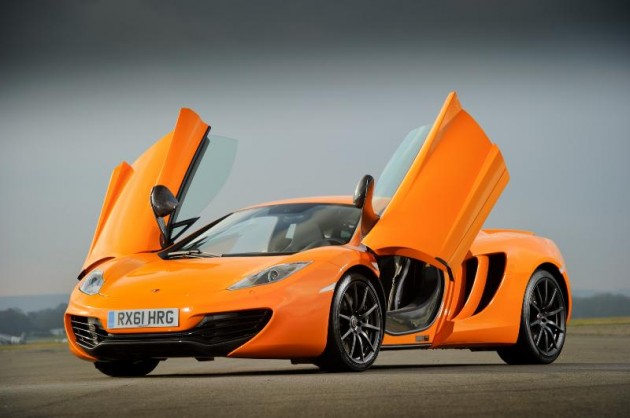 The price change comes as McLaren conforms with the “changing expectations of customers in this category in Australia”. McLaren said,

“McLaren believes the super luxury sports car segment has been historically overpriced in Australia, with a number of the ‘core’ manufacturers employing premium-pricing policies in this market.”

The MP4-12C went on sale in Australia in 2011, and as for current MP4-12C owners who paid the higher price, McLaren is offering a special trade-in allowance if they wish to update their car for the latest model. 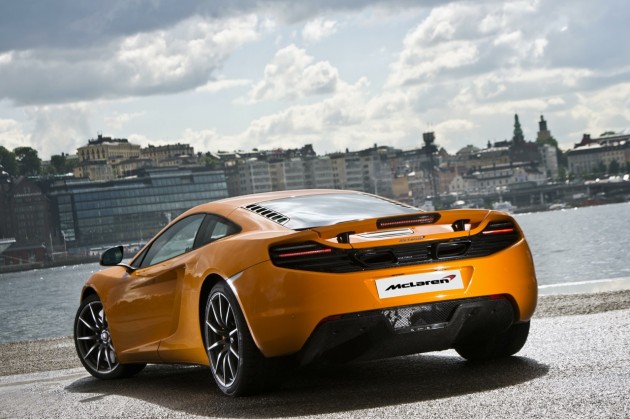