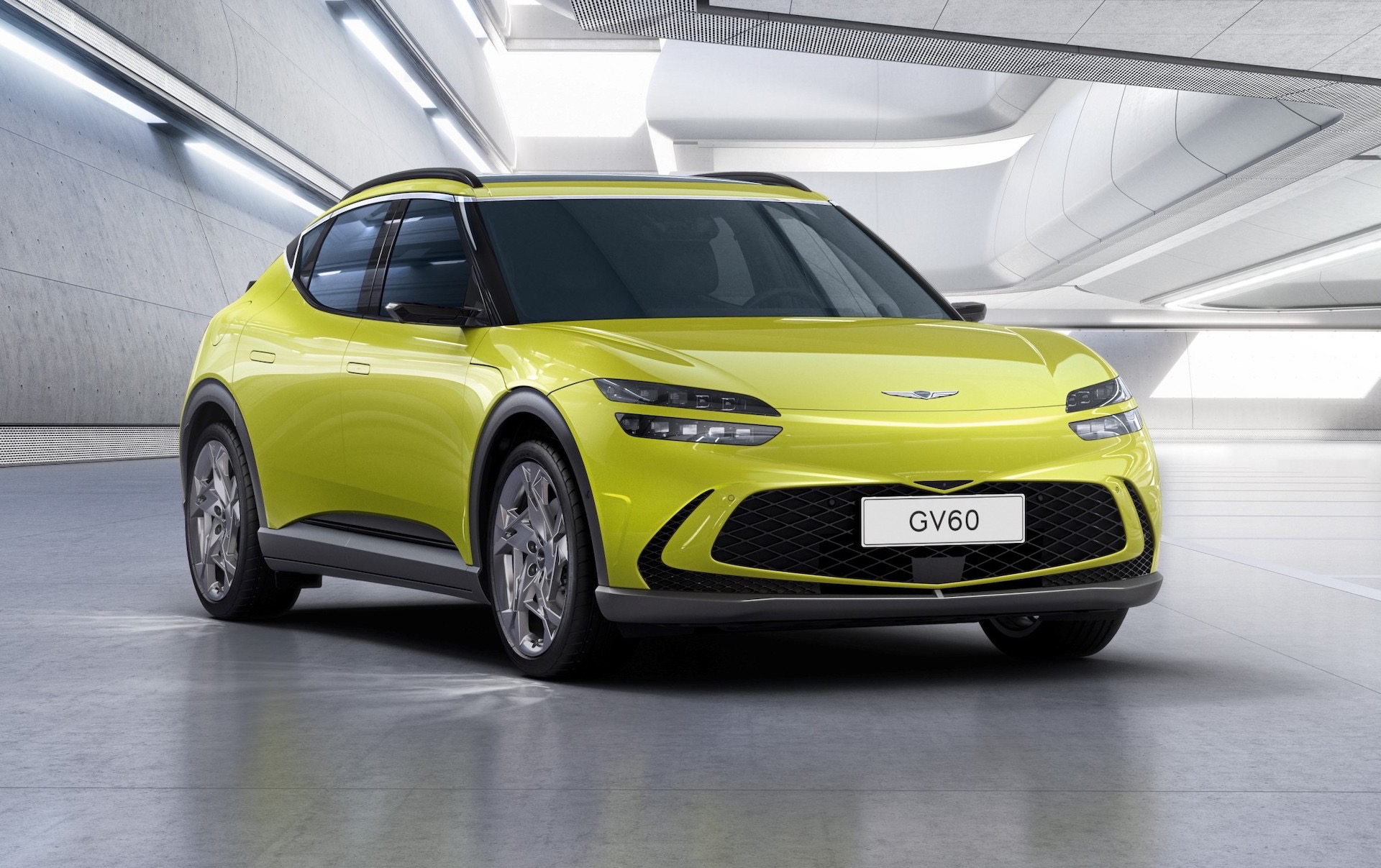 It’s been officially confirmed, Genesis has indeed been planning a new electric model called the GV60. And here’s a first-look at what seems to be a crossover-style design. 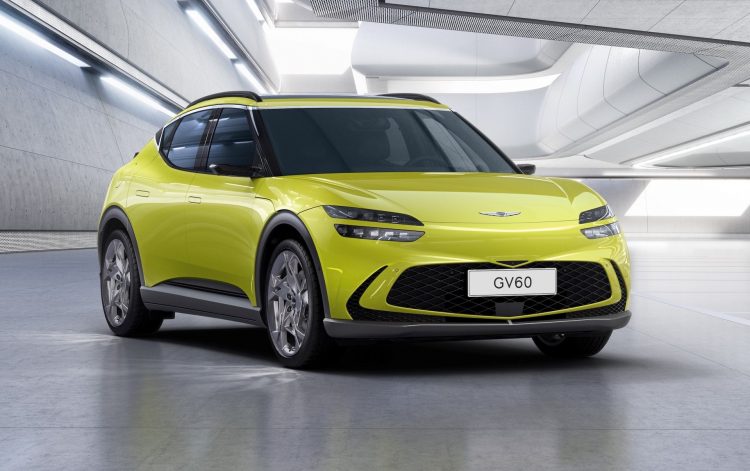 The new model is based on Hyundai Motor Group’s Electric Global Modular Platform (E-GMP), which also underpins the Hyundai IONIQ 5 and Kia EV6. This layout is designed to support fully electric powertrains, including single-rear motor RWD and twin-motor all-wheel drive.

As such, the GV60 is expected to be offered with a similar variety of powertrain options as seen in the IONIQ 5 and EV6. Battery capacities of 58kWh for the standard range, and up to 77.4kWh in the case of the EV6. The top EV6 GT produces up to 430kW and promises a 0-100km/h time of 3.5 seconds.

In these first preview images, the GV60 looks set to take the shape of an SUV, but perhaps more of a lower-profile crossover. The ‘V’ in the name actually stands for versatility, suggesting the model will offer decent boot space and seat adjustment, as well as accommodating passenger space.

Speaking of the interior, the GV60 showcases a brand new gear selector called Crystal Sphere. This is a shift-by-wife system that “intuitively informs the driver when the vehicle is ready to drive”. We’re not entirely sure what that means but it sure sounds futuristic. Genesis says the sphere rotates, depending on whether the vehicle is on or off, and shows mood lighting on the under-side when off.

Other interior highlights include a single twin-screen dash piece housing both the instrument cluster and the multimedia screens. There’s also a separate climate control panel on the main fascia, leaving the rest as a clean and clutter-free space. We also note that ‘Boost’ button on the steering wheel that we spotted on a prototype in Australia last week. 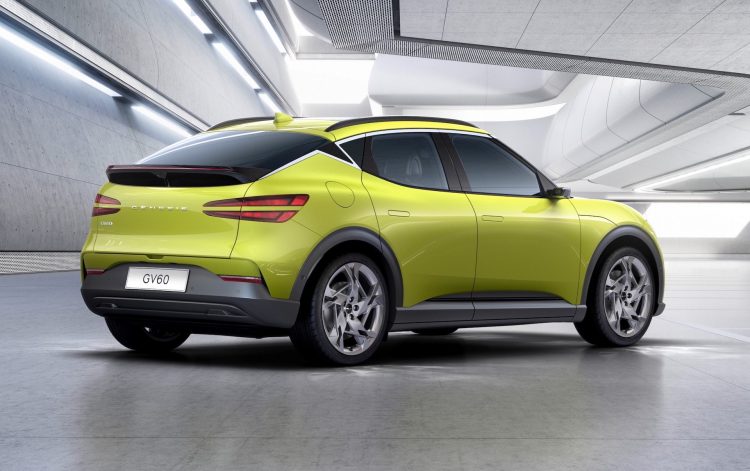 Interestingly, the GV60 (or at least this preview show car) does not feature side mirrors. Instead, it uses side cameras, with little digital screens in the corners of the cabin that constantly show the view from the cameras. At the bottom of the press release for this information Genesis says this example is for the Korean market, with certain features yet to be confirmed for international markets.

The Genesis GV60 is set to go on sale later this year, although Australian timing is yet to be officially announced. Prices are expected to start from at least $80,000 for the base model, but could push up closer to $100,000 for the top model.