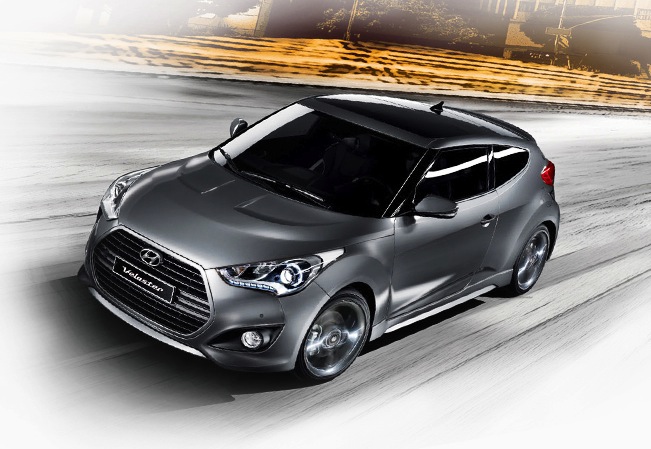 Hyundai Australia will launch an updated 2015 Veloster and Veloster SR Turbo by midway through 2015, however, it appears some of the specifications and updates relating to the popular model have already been revealed via an overseas launch. 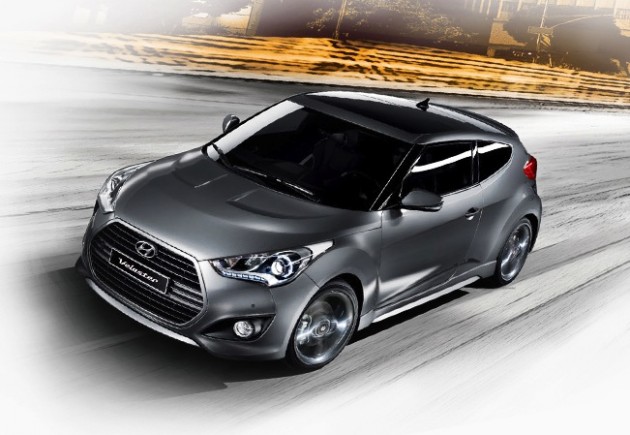 As reported by The Korean Car Blog, the updated Veloster has already launched in its home market in South Korea, featuring a new seven-speed dual-clutch auto transmission, new alloy wheels, a redesigned speedometre, and new silver trim for the front grille. There’s also enhancements to the interior, including updated sports seats that offer ‘turbo’ insignia and a new colour strip. According to the website, power output from the 1.6-litre turbo T-GDi will remain unchanged at 150kW (204PS).

The Veloster will come with an “engine sound equaliser”, which will allow the driver to select between Dynamic, Sporty, and Extreme modes. The official images also suggest the updated version will have audio provided by Beats Audio, a brand now owned by Apple and famous for ‘Beats by Dre’ headphones.

At this stage, there’s been no official word from Hyundai Australia regarding specifications for the updated 2015 Veloster.