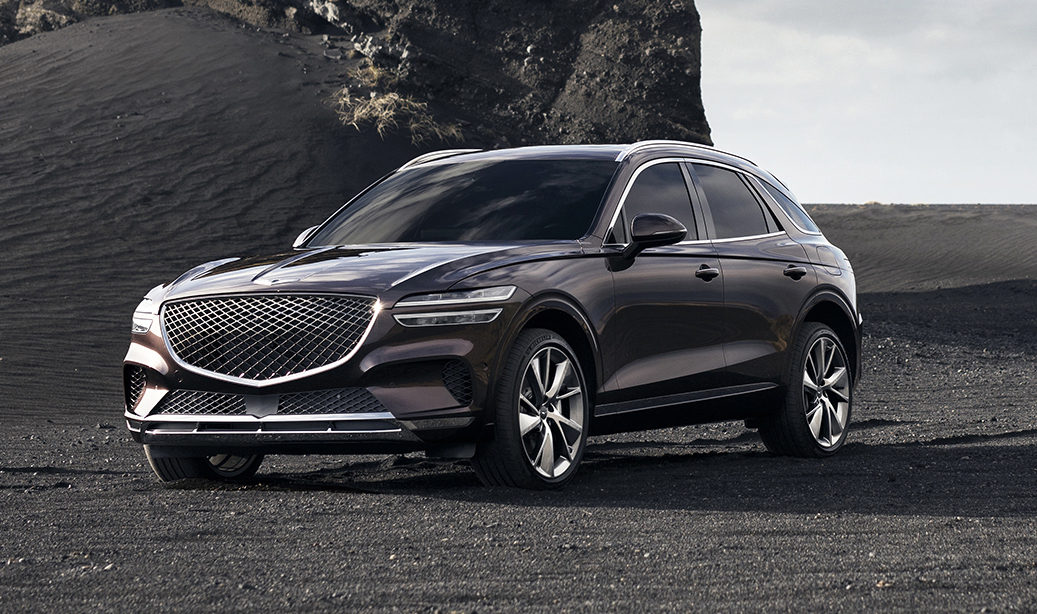 The mid-size luxury SUV market will soon get a shakeup thanks to the introduction of the Genesis GV70, which, today, has been confirmed to go on sale in Australia during the second quarter of this year. 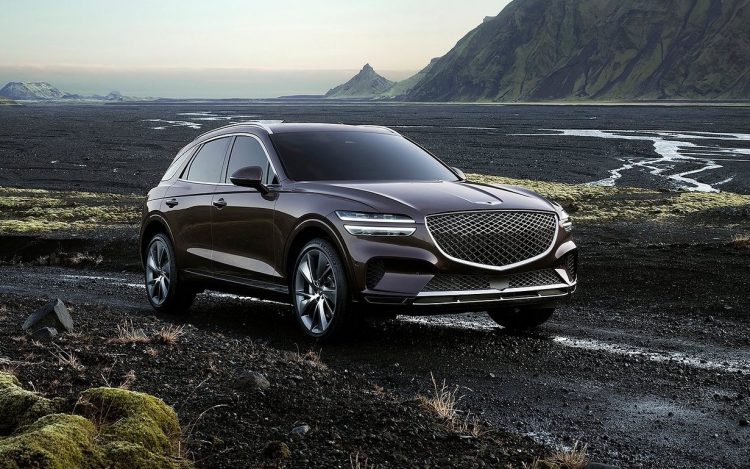 This is the second SUV from the brand, following the launch of the GV80. It shows off Genesis’s latest ‘Athletic Elegnce’ design language, with hallmarks such as split horizontal headlights and taillights, the signature crest front grille with a G-Matrix mesh pattern, and short front and rear overhangs.

The two entry models get Hyundai Motor Group’s fresh 2.5-litre turbo-petrol four-cylinder engine, which in the GV70 produces 224kW at 5800rpm and 422Nm between 1650-4000rpm. Overseas, this setup offers a 0-100km/h time of 6.1 seconds. Details regarding the official fuel consumption are yet to be announced. 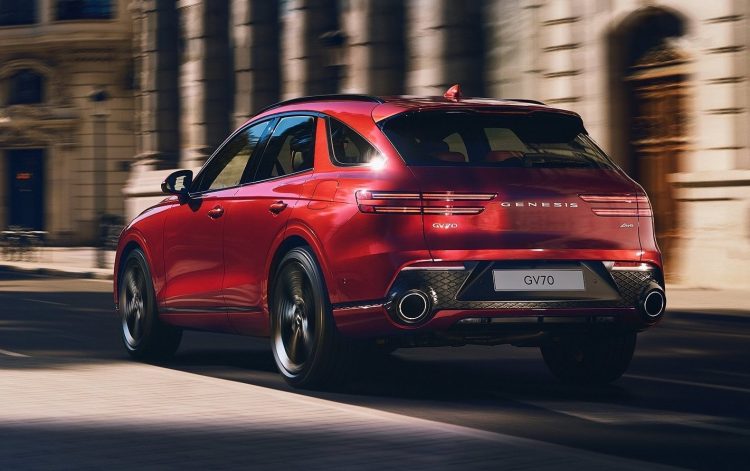 All engines are connected to an eight-speed auto transmission, with 19-inch alloy wheels for the four-cylinder variants, and 21-inch wheels for the 3.5T. The top model also comes with adaptive suspension with Road-Preview technology as standard, and a limited-slip differential. 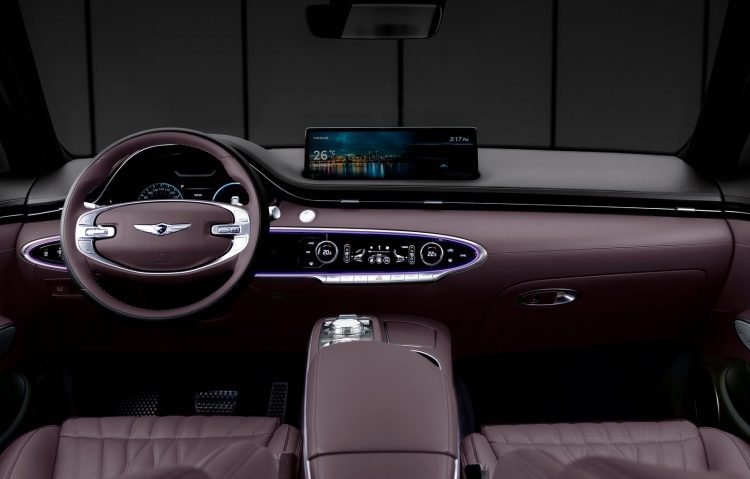 Safety features are also plentiful, with surround-view parking cameras, adaptive cruise control, rear cross-traffic alert, lane-keeping assist with steering assist, and of course autonomous emergency braking with pedestrian and cyclist detection, all as standard. Some of these items are optional on some of the Euro competitors.

“We are delighted to announce the introduction of the brand new GV70, as our second Genesis SUV in Australia. The first-ever GV70 applies the Genesis Athletic Elegance design philosophy to the medium SUV while showcasing an array of advanced safety and technology, all to deliver unprecedented luxury.”

Genesis says prices will be announced closer to the official launch, which is taking place in the second quarter. This will be quite an exciting model for the market, especially as the mid-size SUV segment is one of the most popular. See below for highlight features and options. 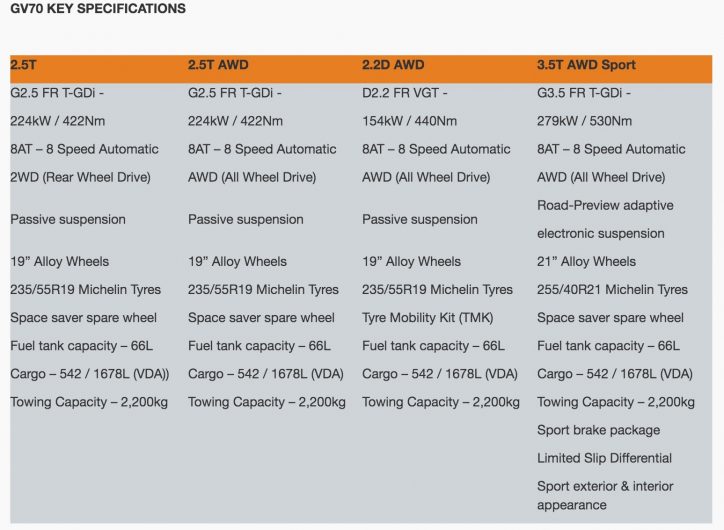 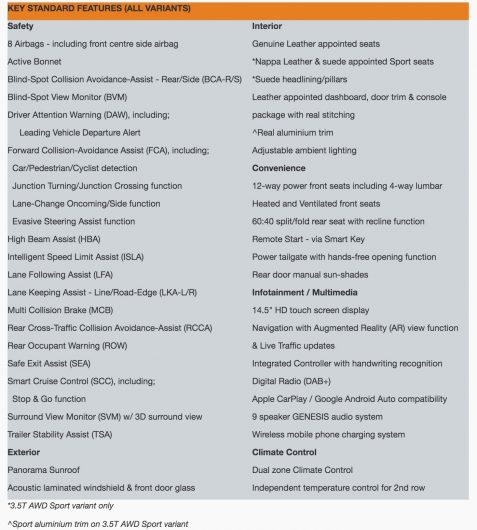 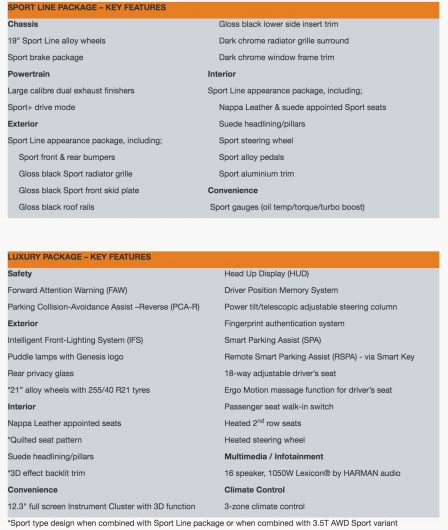