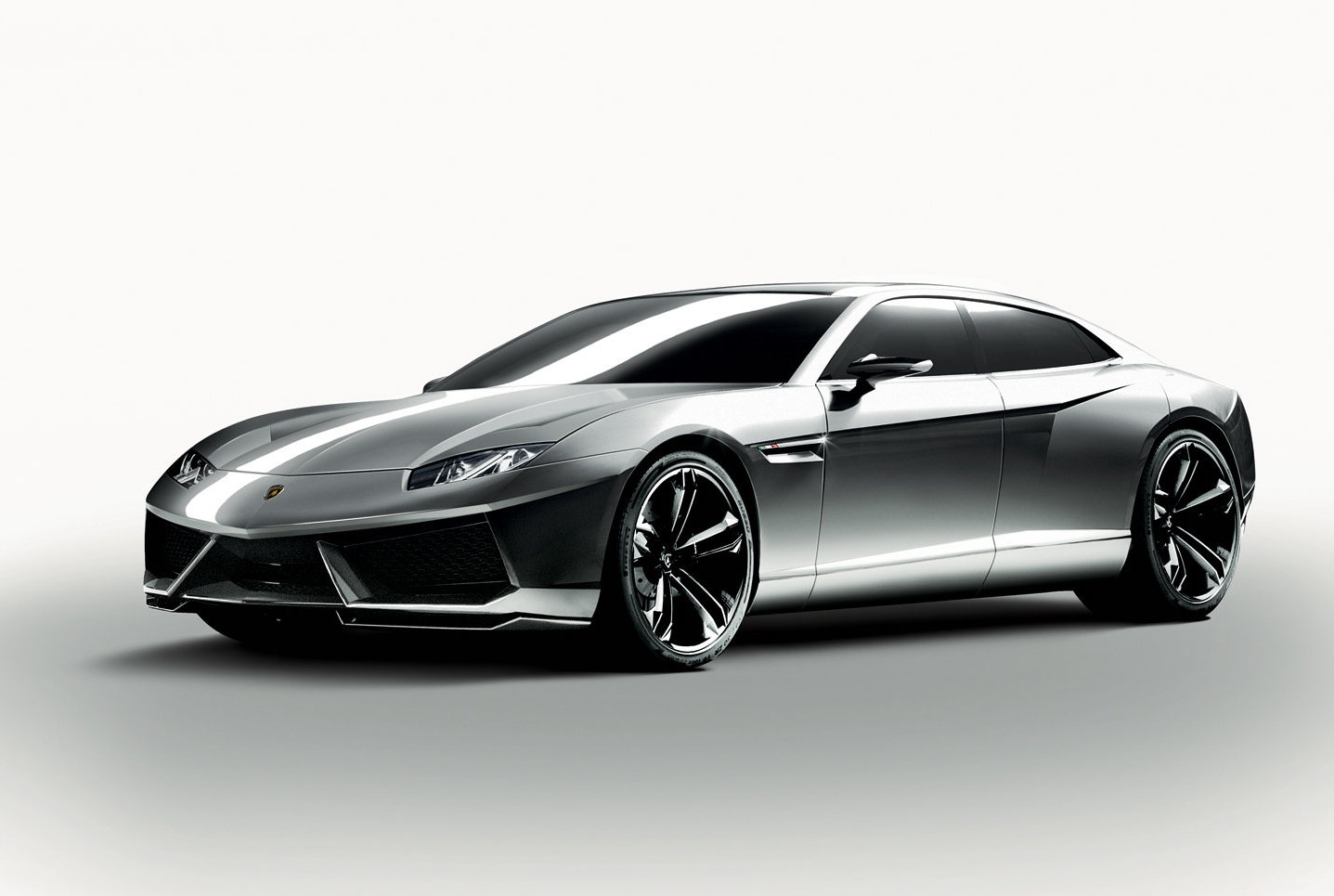 Remember the immense Lamborghini Estoque four-door concept car (pictured) that was set to hit the market? It seems plans for a four-door sedan might be back on the agenda. 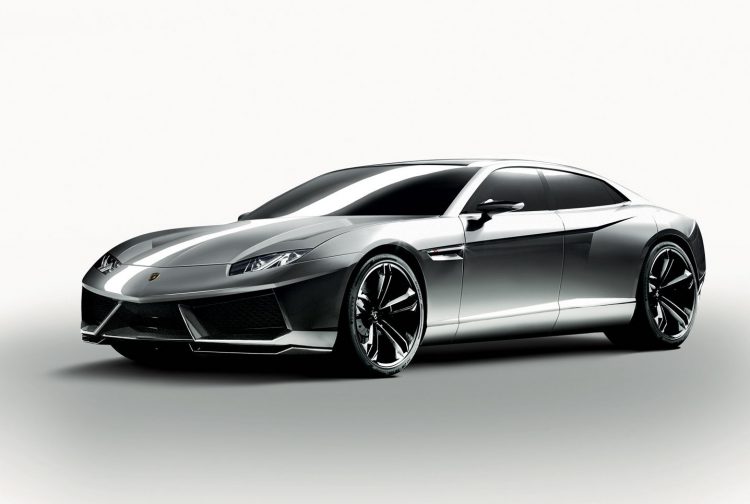 According to a recent Autocar report, Lamborghini was intending to build the Estoque for production but with the GFC hitting in 2008 these plans were apparently shelved. And then the company had the arguably more important Urus SUV to worry about.

The latest word suggests Lamborghini has now commenced initial investigations for a sedan of some kind, using a front-engine, four-door and four-seat layout. It’s understood Lamborghini is committed to sticking to its heritage, with the Urus coming in as some kind of spiritual successor to the LM002 tank.

Having a four-door sedan is being seen as a great way to bridge the connection between its current supercar-only lineup and the welcome of the Urus. The Urus is set to debut in production form within the next few months.

As previously reported, the Urus is tipped to become the brand’s best-selling vehicle. Lamborghini has prepared for this by expanding its manufacturing facilities in Italy, while also adding more staff to its operations.

A final green light on the production decision of a four-door sedan-like model is yet to be given, but it’s likely the vehicle would share Volkswagen Group’s MLB Evo platform with the Urus. This means it would probably be around the same size as the Urus, only without the SUV character.

Another reason that’s said to be slowing down a final approval on a sedan is the potential for a all-new supercar instead. Word has it Lamborghini is also considering a new supercar model to sit somewhere between the Huracan and the Aventador, with inspiration coming from the classic Miura.

It’s said that Lamborghini is investigating the potential of an all-new carbon fibre platform for a Miura-inspired supercar. But, to share costs, the platform might be up to Audi to decide for its next R8. Either way, it looks like exciting time ahead for Lamborghini fans.