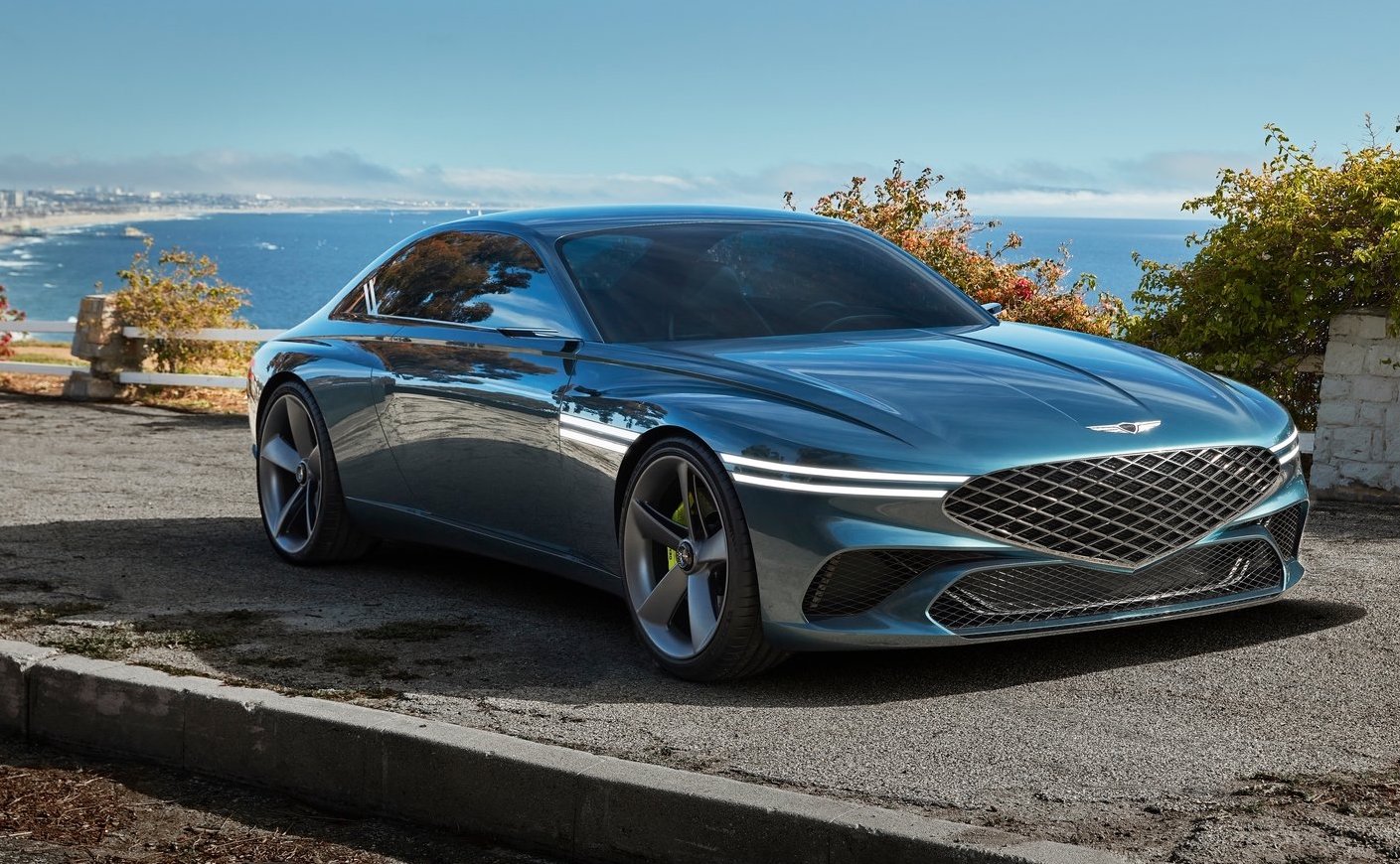 There’s another all-electric concept announced this week, this time from Korea in the form of the Genesis X Concept. It’s an equal-parts mysterious and elegant offering from the Hyundai-owned brand. 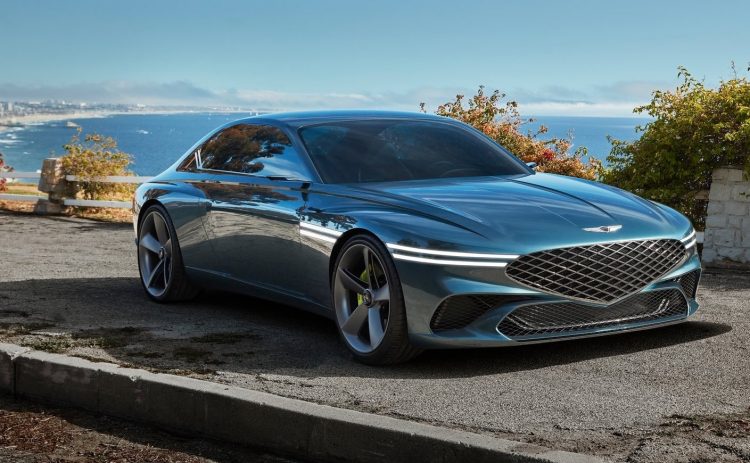 Genesis is making bold promises with the debut of the X Concept, stating that elements of its design language and technology will be built into its upcoming road cars. One of the most immediate details is the almighty three-dimensional grille design, as well as the dual-lined headlamps that actually cut through the wheel arch and continue on their way to the rear of the car.

Interestingly, Genesis opted for a single panel for both the bonnet and front guards for a seamless ‘sensual’ surface. There are also new wheel cutouts to improve brake ventilation, and pumped-out wheel arches to support some huge five-spoke wheels. SangYup Lee, global head of design at Genesis, said:

“The Genesis X Concept can be described as the ultimate vision of Athletic Elegance, the inherent design language of Genesis. The signature Two Lines theme and sustainable luxury will be blueprints for the futuristic designs and state-of-the-art technologies that Genesis seeks to adopt in its future models.” 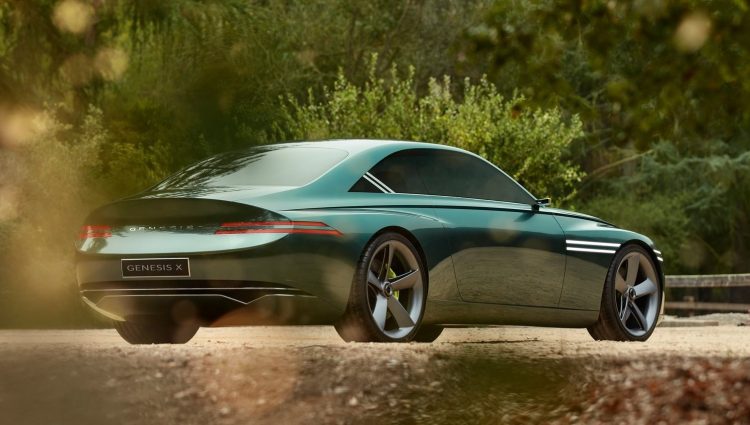 Inside, there’s a host of up-cycled and sustainable textiles lining the cabin, including a weave-patterned fabric that utilises salvaged leather that lines the belts, steering wheel and airbag cover. A wrap-around centre console provides an intimate driver’s area, with a floating centre section opening up storage space underneath. 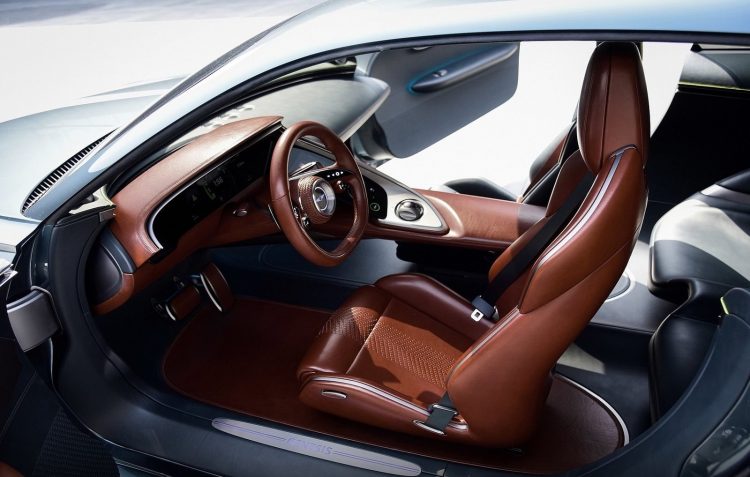 Just yesterday we reported on Lexus’ 400kW LF-Z, which the company said is a technical showcase of what its lineup could look like as soon as 2025. Judging by the concepts we’ve seen in the last two days alone, the future for big, luxurious electrified gran tourers is looking bright. In regards to a potential production version of the future, head of Genesis global, Jay Chang, said:

“The car that we are unveiling today is a concept car that embodies the essential elements that Genesis pursues in its designs. Please take a moment to meet the future of Genesis design through this concept car, which embodies our brand’s progressive and audacious spirit.”

To celebrate the debut of the X Concept, Genesis teamed up with acclaimed film director, Jason Bergh, to create a short teaser that highlights Genesis’s pioneering spirit and the promise of a sustainable future for all. See below.