Hyundai Australia has announced the somewhat sporty new 2012 Hyundai i40 sedan. Like the current i40 Tourer wagon, the sedan is available in three trims. Prices start at $29,990. 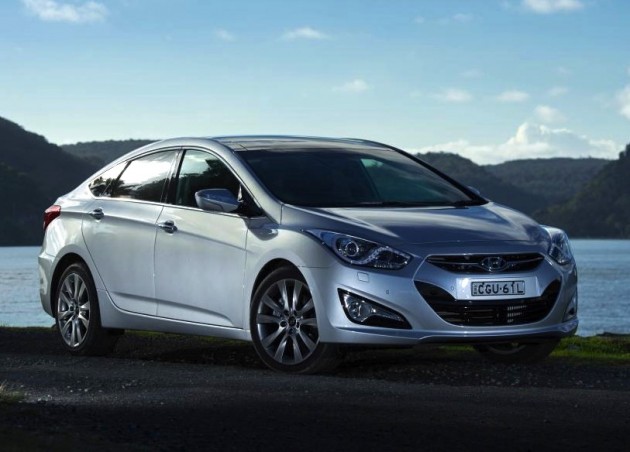 We liked the Hyundai i40 Premium Tourer during our test drive review at the start of this year. It showed how far Hyundai has come, and where the Korean brand is headed, in terms of styling, sportiness, and quality.

The new 2012 Hyundai i40 sedan uses the same foundations, only it is packaged together in a sporty sedan profile. Thomas Burkle, chief designer at Hyundai Motor Europe Technical Centre, recently spoke about the design, saying,

“The i40 Sedan is a very new approach because it has this very fluid silhouette. Its very aero-dynamic design reminds me of a coupe, but it’s not an aggressive design – it’s present but at the same time is very elegant.” 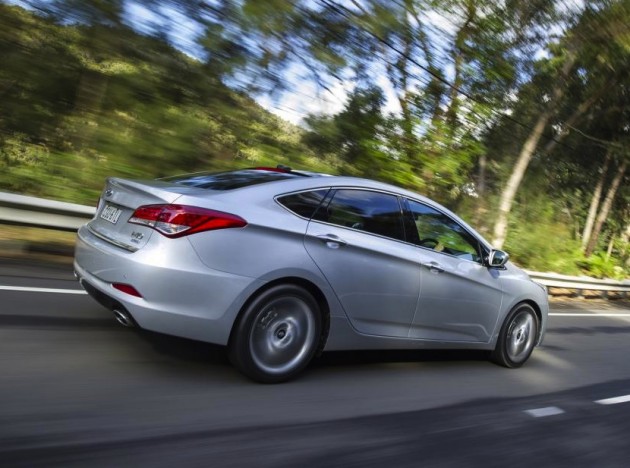 The lineup ranges from the entry level Active, to the Elite, to the flagship Premium. All feature two engine options. There’s a 2.0-litre naturally aspirated four-cylinder with 131kW and 214Nm, or a 1.7-litre turbo-diesel four with 100kW and 330Nm.

The only differences, mechanically, between trims is the Active petrol and diesel are available with a six-speed manual or optional ($2000) auto, while the Elite and Premium, both petrol and diesel, come with the six-speed auto as standard.

In terms of equipment, again, it mostly mirrors what is seen in the i40 Tourer. Standard features include 16-inch alloy wheels at minimum, LED daytime running lights, Australian-tuned suspension, and five-star ANCAP safety. 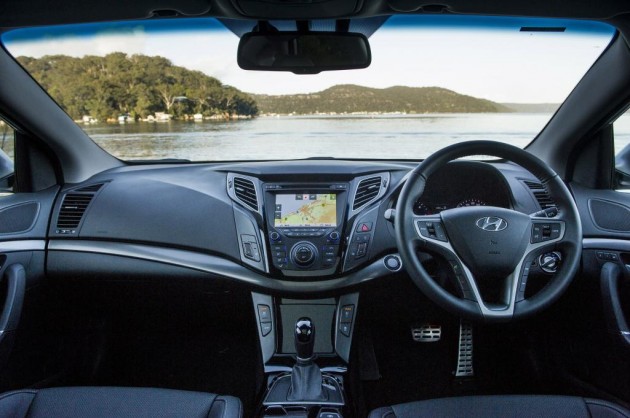 The Elite and Premium variants get, among other things, a seven-inch touch-screen satellite navigation system with SUNA traffic updates and three years of free map updates, a Premium sound system, and Solar glass with tinted rear windows.

Prices for the new range is as follows (excluding on-road costs):