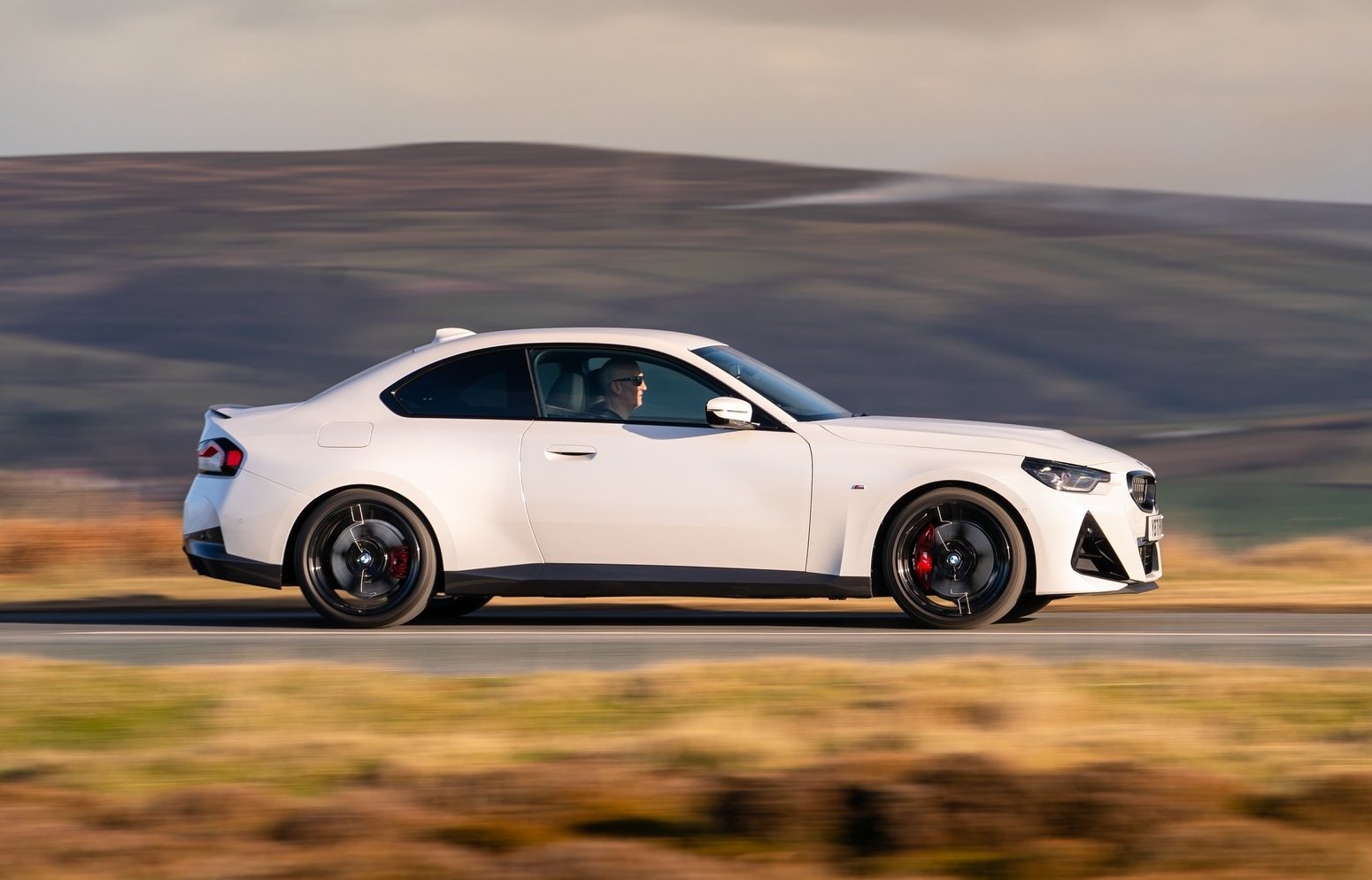 The BMW 2 Series range is expanding in Australia with the introduction of the 230i variant. It joins the existing 220i and M240i. 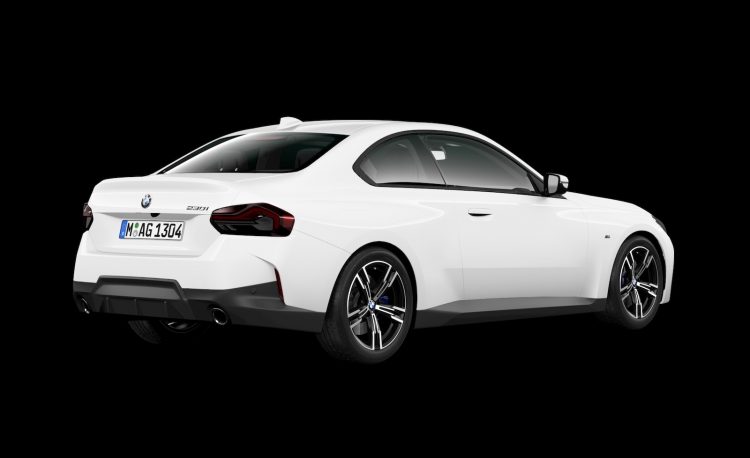 It sits perfectly in the middle of the lineup, the 230i, offering fun power and performance and rear-wheel drive. Under the bonnet is a 2.0-litre turbo four-cylinder that generates 190kW and 400Nm. Matched to an eight-speed automatic, BMW says 0-100km/h comes up in 5.8 seconds.

Exclusive to the 230i, above the 135kW 220i, is the comfort access system with a BMW digital key, power seats, adaptive LED headlights, adaptive cruise control, and a HiFi sound system. A 12.3-inch digital gauge cluster and 10.25-inch multimedia screen is already standard, along with digital radio, wireless phone charging, and Android Auto and Apple CarPlay. 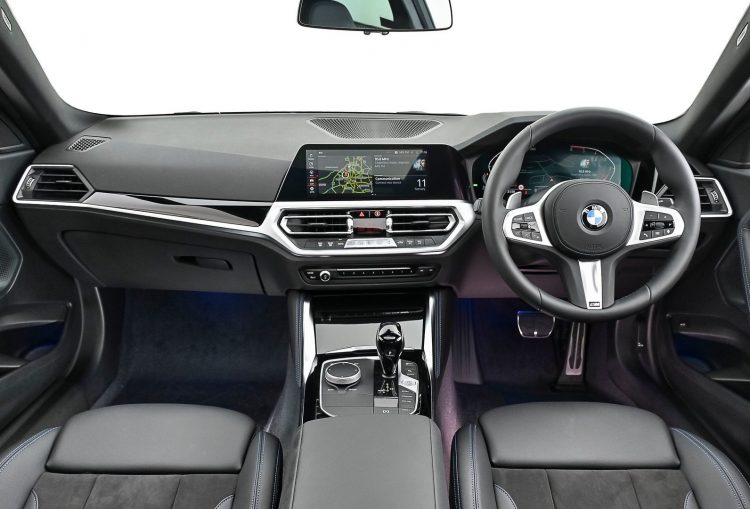 For the new generation, the sports coupe has grown in dimensions. It’s 105mm longer, 64mm wider, and 28mm lower. It also rides on the company’s CLAR platform, unlike the predecessor. BMW says plenty of components and technology applied here are from the 4 Series, helping to boost the car’s overall dynamic prowess.

The new variant is scheduled to go on sale from the middle of this year. See below for prices for the full lineup (excluding on-road costs):