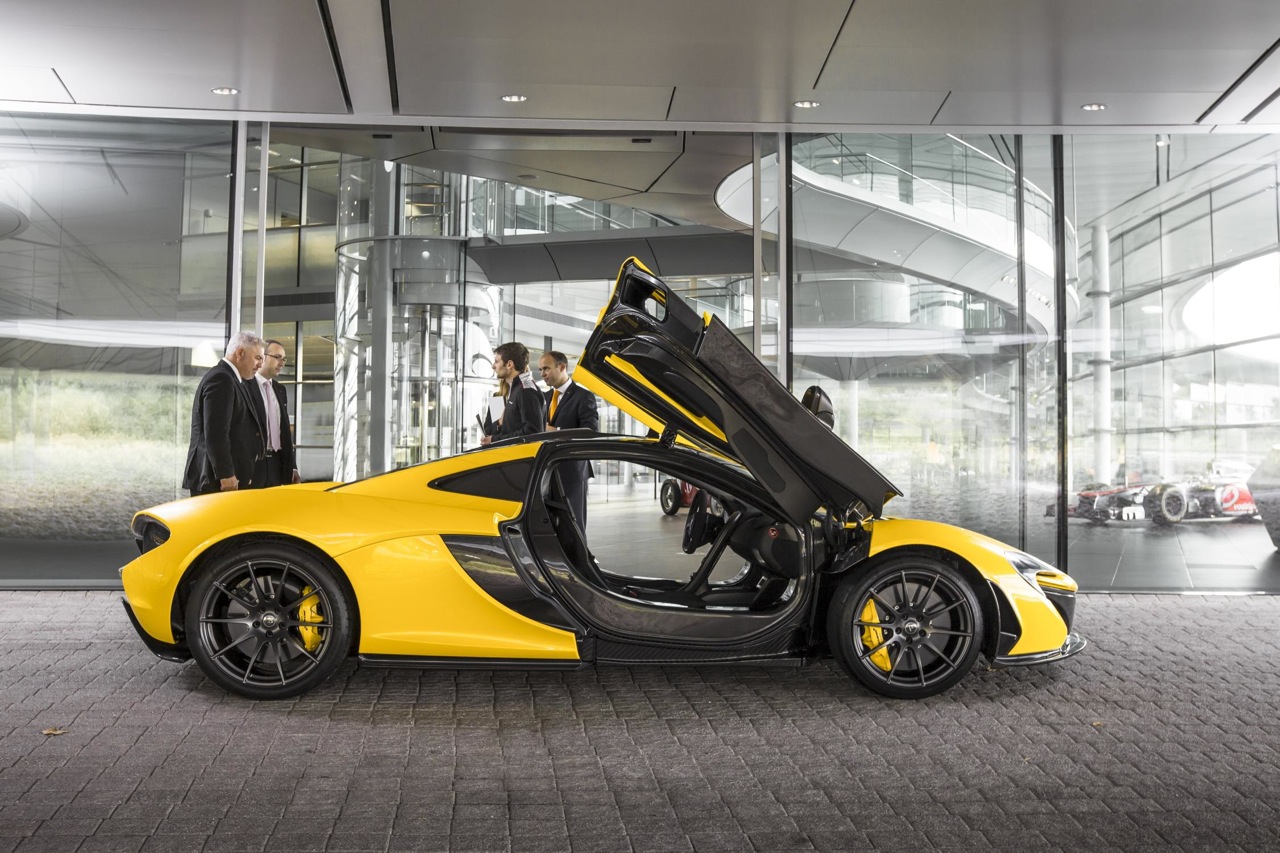 The first McLaren P1, a Volcano Yellow example, has been built and delivered to its owner. In related news, McLaren has confirmed the official performance figures of the epic new hypercar. 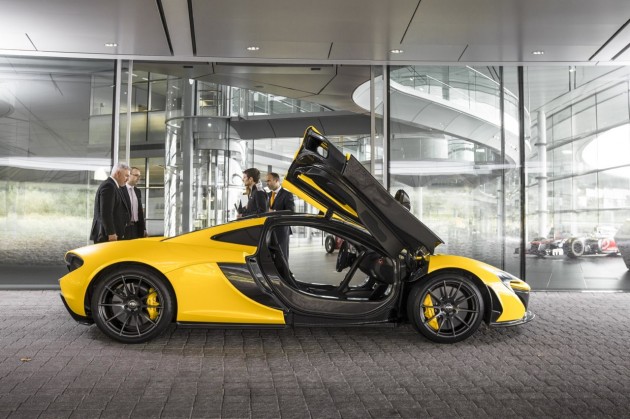 Capable of 0-100km/h in just 2.8 seconds, the McLaren P1 is the most powerful car the company has ever made. It comes with a 3.8-litre twin-turbo V8 matched up to a complex electric drive hybrid system. Overall output is rated at 674kW.

As for economy, despite being a hybrid you’d still expect the consumption figures to be pretty dismal. However, on the combined cycle it uses an average of 8.3L/100km. Amazingly, this figure is around the consumption rate of a regular four-cylinder hatch.

McLaren is producing just 375 examples of the P1, and all are expected to sell out extremely fast. Mike Flewitt, CEO at McLaren Automotive Ltd., recently said,

“We designed the McLaren P1 from the outset with one clear goal: to be the best driver’s car on road and track. The confirmation of the performance figures underlines this.”

See below for the full performance figures: