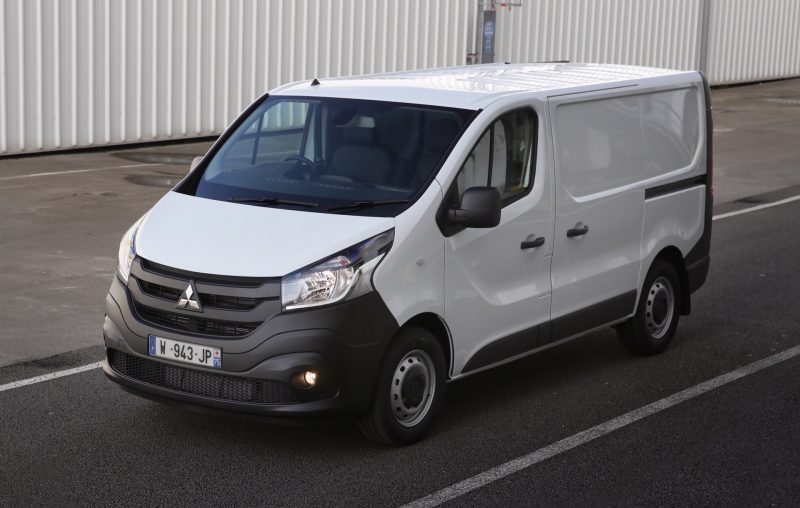 The trusty Mitsubishi Express van is back. Well, it will be soon, bringing in some interesting new engine options and some impressive specs for Mitsubishi’s commercial vehicle range. 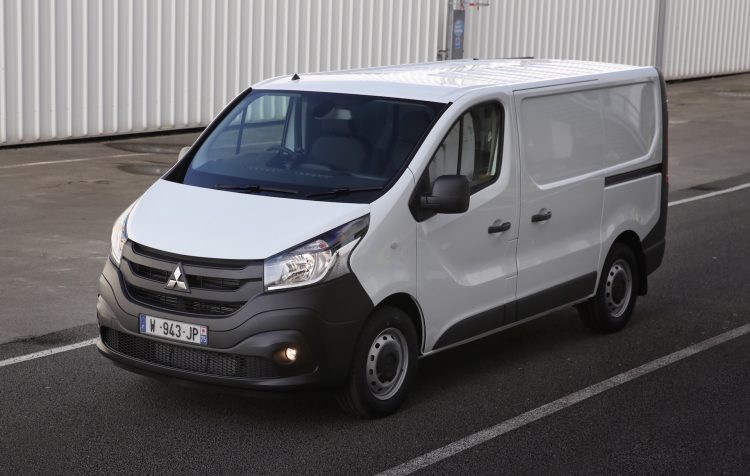 Mitsubishi Australia last offered the Express van back in 2013, however, it was based on a model line that stretched back to the 1990s. For the all-new model Mitsubishi has hinged on its new parent company Renault-Nissan as part of the Renault-Nissan-Mitsubishi Alliance. When it arrives in Australia it will be the first Mitsubishi product produced in France by Renault, based on the third-generation Renault Trafic.

Both short and long wheelbase body styles are being pitched, with a 5.2 square-metre and 6.0 square-metre load area, respectively. There’s also dual sliding doors with twin barn-style doors at the back, with 90-degree and 180-degree stops, and an integrated rear bumper bar step.

In terms of engine options, Mitsubishi Australia will be offering a 1.6-litre twin-turbo diesel four-cylinder and a 2.0-litre turbo-diesel four-cylinder. Power and torque outputs are yet to be confirmed for the local market, but in Australia the Renault Trafic with these engines produces 103kW/340Nm and 125kW/380Nm, respectively. 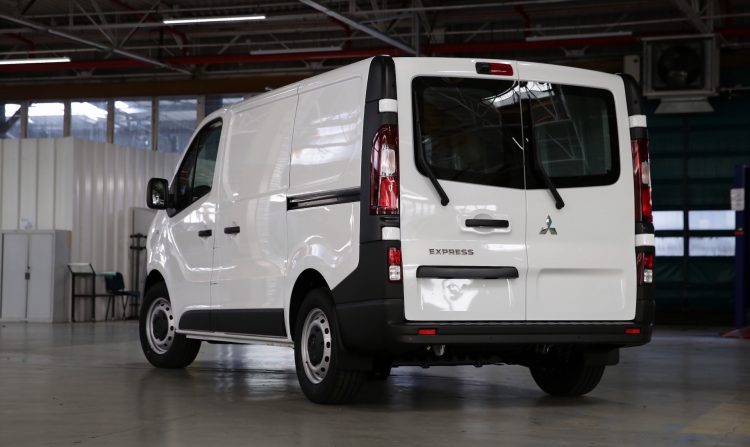 Like the Renault, the 1.6 is paired exclusively to a six-speed manual while the 2.0 comes with a six-speed dual-clutch auto. Both are front-wheel drive and come with Extended Grip technology to maximise traction in low-grip conditions. Speaking about the new model, Mitsubishi Motors Australia CEO, Shaun Westcott, said:

“For customers who need more flexibility, we will offer both short and long wheelbase, our dual sliding doors and a number of accessories to ensure easy configuration of the van for different business requirements. We think these practical features – along with a strong value proposition – will make businesses and fleet managers consider the Express when it comes to building more capability into their business.”

In terms of features, the 2020 Express van offers three seats with height and lumbar adjustment for the driver, along with a tilt and reach steering column adjustment to ensure a comfortable driving position, with Bluetooth and USB connectivity for the media unit. There’s also a fold-down arm rest for the driver. 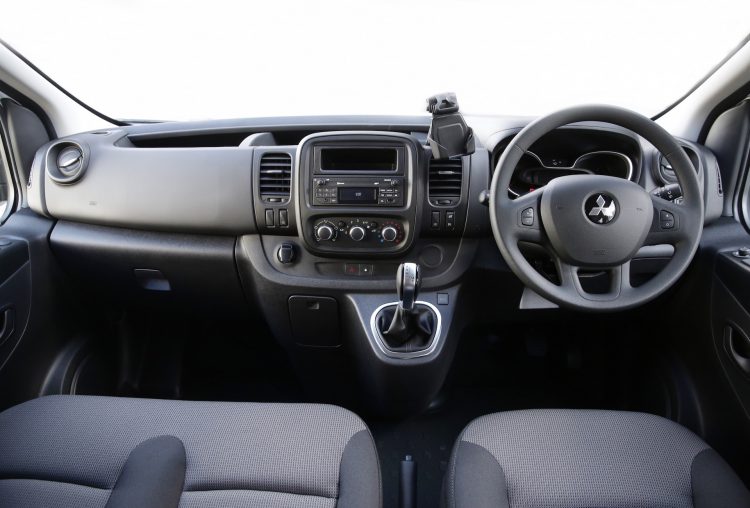 As standard all models will come with cruise control, auto stop-start, hill-start assist, five airbags with the possibility to disable the passenger airbag for cargo purposes, along with a rear-view camera for auto models, auto headlights and auto wipers.

The local arm says the 2020 Mitsubishi Express van is scheduled to arrive locally in July. It’ll be offered in black, white, and platinum grey. Prices and final specs will be announced closer to launch.