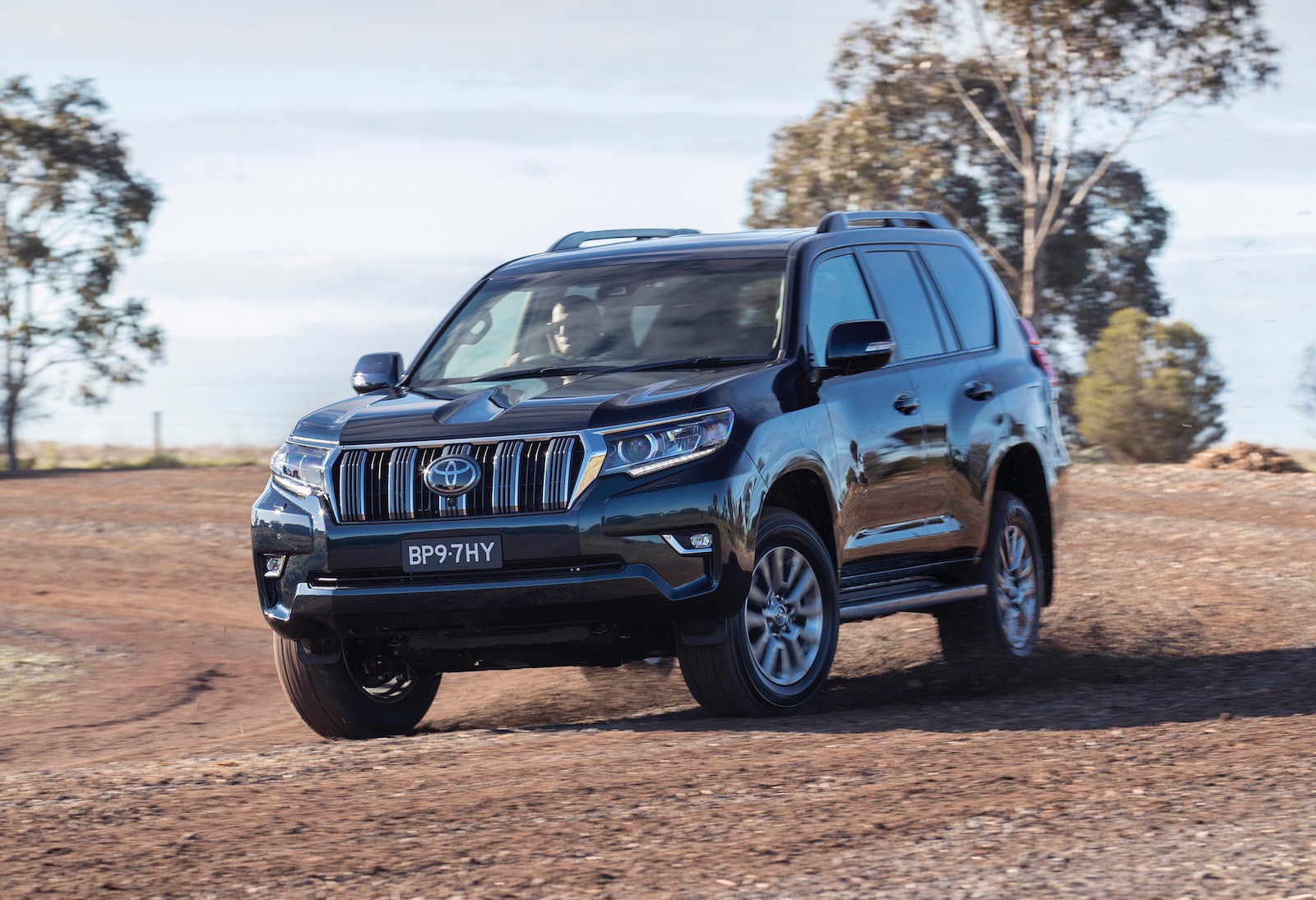 Toyota Australia has unveiled the new, 2018 LandCruiser Prado, which brings in a new-look front end and updated design elements, increased technology and features, and amped up interior quality. 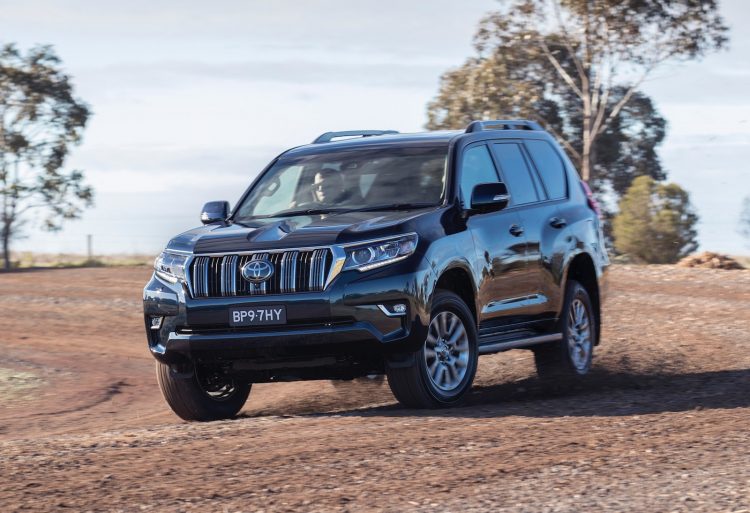 The new model makes its official international debut at the Frankfurt motor show just getting under way now. At the front it’s easy to spot the changes, with new headlights with the main beams positioned further inward to protect against off-road damage, held together by a fresh vertical grille layout.

Some changes are also made to the rear of the SUV, with an updated bumper bar kicking upwards earlier for increased off-road clearance. New taillight clusters and a smaller rear number plate garnish complete the look.

Inside is where most of the changes are seen. Toyota says the dash, instrument panel, and switchgear have been redesigned for a more upscale look and feel, with a revised centre fascia with flush climate controls. The dashboard design itself is also revised for improved forward visibility.

Technology has been drastically enhanced, with a forward-facing camera added behind the rear-view mirror, along with radar in the grille providing adaptive cruise control and autonomous emergency braking capability. Lane departure alert, blind-spot monitoring and rear cross-traffic alert are also standard on the VX variant and above.

No major changes are made under the bonnet. Instead, the 2.8-litre turbo-diesel four-cylinder, which was only introduced a couple of years ago, lives on with 130kW and up to 450Nm. Both a six-speed auto and manual will continue to be offered in Australia, however, the V6 petrol will be discontinued from the local lineup following low demand – Toyota Australia says the 2.8 diesel accounts for 98.8 per cent of local sales.

The 2018 Toyota Prado will go on sale in Australia in November, around the same time as the new Camry. Prices and final variant grades are yet to be confirmed but the GX, GXL, VX, and Kakadu look like they will continue.