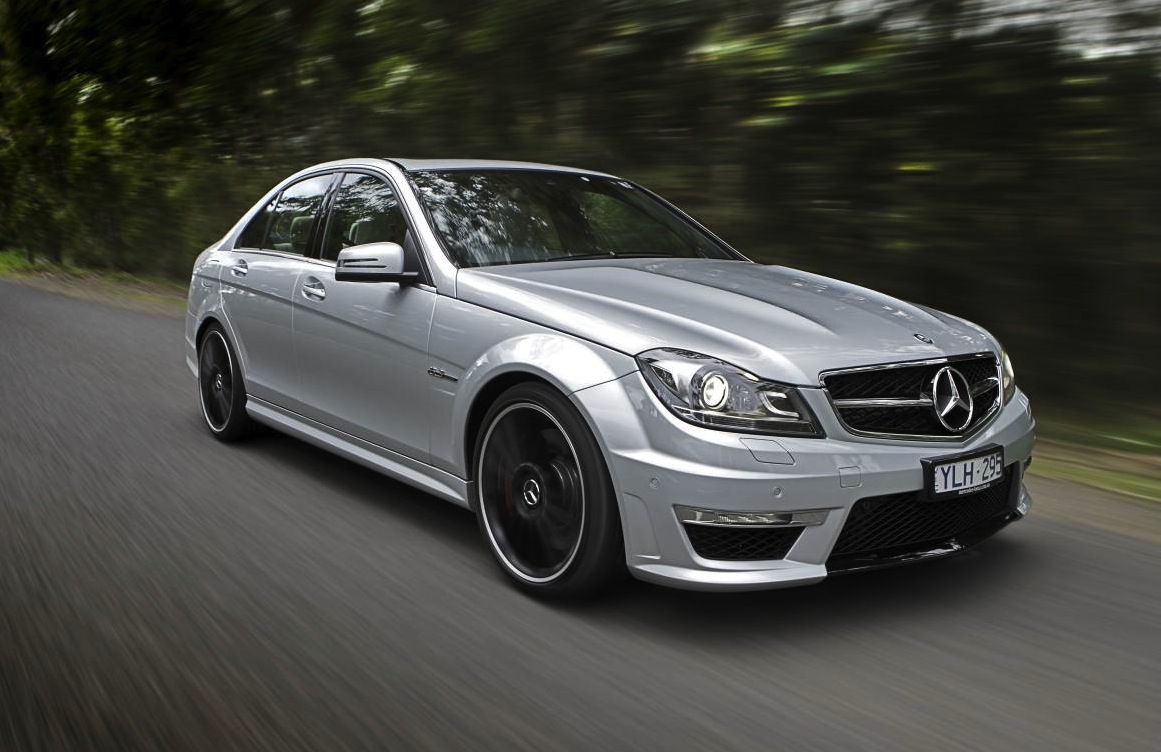 The official VFACTS figures for Australian new vehicle registrations for August 2013 have been released, and the Mazda3 has climbed its way back to the top spot. Overall industry sales did drop by 0.2 per cent compared with the same month last year. The drop has been put down to the government’s change to the Fringe Benefits Tax, which came into affect in mid-July. 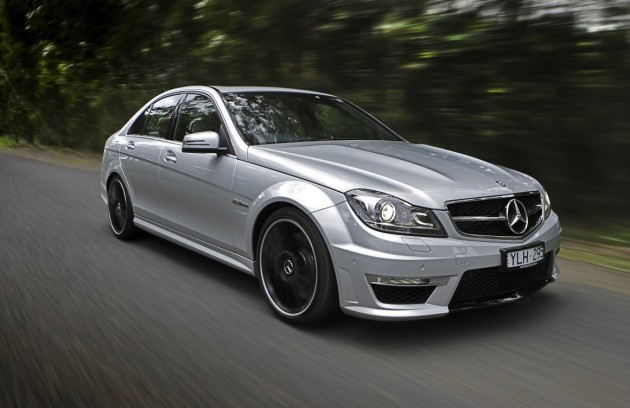 Business-based purchases dropped by around 10 per cent compared with August 2012, with light commercial vehicles taking the biggest blow with a 23.4 per cent decrease in sales. Tony Weber, chief executive at Federal Chamber of Automotive Industries, spoke about the impact of the FBT changes, saying,

“Unfortunately, but not unexpectedly, the FBT change is impacting on sales data. This indicates consumers are having to stall or forgo their purchases of new vehicles.

“Without the return of the statutory formula method for salary-sacrificed and employer-provided cars, the FCAI and its members expect sales will continue to decrease through the rest of the year and into 2014, as the full impact on fleet sales works its way through the system.”

As for the most popular vehicle model overall for August, it was the Mazda3. After a few months missing out on the top position with the Toyota Corolla proving more popular, the Mazda3 more than made up for it with a clear lead in August. Sales are likely to increase as dealers ramp up the existing model to make way for the all-new version due early next year (pictured below).

The top five vehicles for August 2013 in terms of outright sales were as follows: 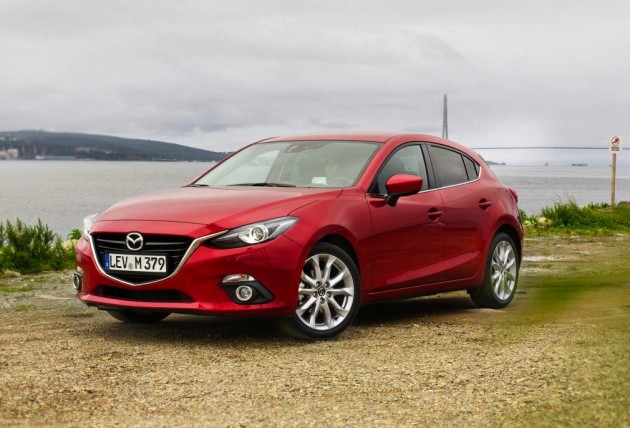 In the Large Cars under $70,000 segment, the Holden VF Commodore is still going strong, posting 2809 sales in August. It wasn’t enough to beat the previous month’s effort, however, it was easily enough to hold off any competition. Ford sold just 573 versions of the Falcon, while Toyota has held onto second place with the Aurion with 655 sales.

Falcon sales have unfortunately been dropping all year. The company took a big blow from Holden with the launch of the VF. Ford will need to do something special for the next Falcon due next year to leave on a positive, before the company closes down in Australia in 2016.

Up in the Large Cars over $70,000 category, the standings remain largely unchanged from July standings, with the Mercedes-Benz E-Class outselling its main rivals by quite a margin. The Mercedes-Benz CLS-Class moved up into fifth place, pushing out the Audi A6. The top five vehicle sales figures in this category were as follows:

In the mildly sporty Medium Cars under $60,000 segment, Toyota, of course, was leaps and bounds ahead of any rival with 2281 sales of the Camry. The Mazda6 remained the next favourite with 669 sales, followed by the Ford Mondeo with 320 sales.

Up one rung in the luxury Medium Cars over $60,000 segment, Mercedes-Benz stormed through with C-Class sales increasing significantly from 355 in July to 861 in August. The figure is the highest the local arm has seen since March. It was more than enough to overshadow its main rival, the BMW 3 Series, despite the Beemer seeing some increases on the previous month’s top-spot effort. The new Lexus IS range remained steady in third spot. The top five in this segment were as follows: 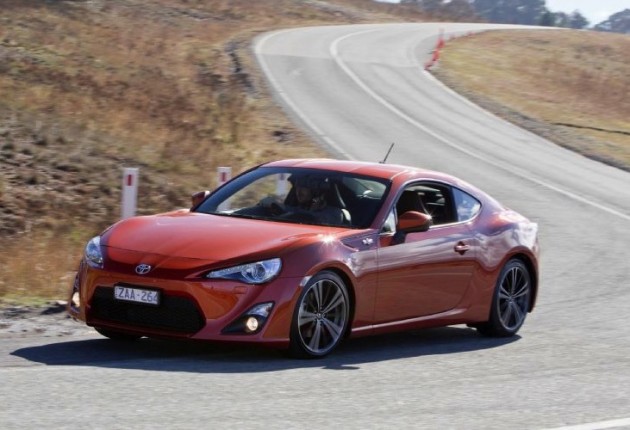 Over in the Sports Car under $80,000 segment, sales of the Toyota 86 skyrocketed to 753, excelling ahead of the popular Hyundai Veloster. A Toyota representative previously told PerformanceDrive that sales are mostly down to supply. If the supply is there, even more sales would likely be made. It’s partner car, the Subaru BRZ, has a tighter supply resulting in fewer sales, however, the BRZ is a more exclusive vehicle, on purpose. The top five sellers in this category were as follows:

In the premium Sport Cars over $80,000 segment, the new Mercedes-Benz E-class Coupe and Cabrio kicked off a great start, outshining its main rivals by considerable amounts. The Audi A5 also moved up into second position to overtake the previous month’s best-seller, the BMW 3 Series Coupe and Convertible. The top five sellers in this category were as follows:

In the high-end Sport Cars over $200,000 segment, the Porsche 911 has held onto the top spot reporting 19 sales. Ferrari was nowhere to be seen in the top five in August, with sales dropping from nine in July to just three in August. The rest of the lineup in the top five remained steady. 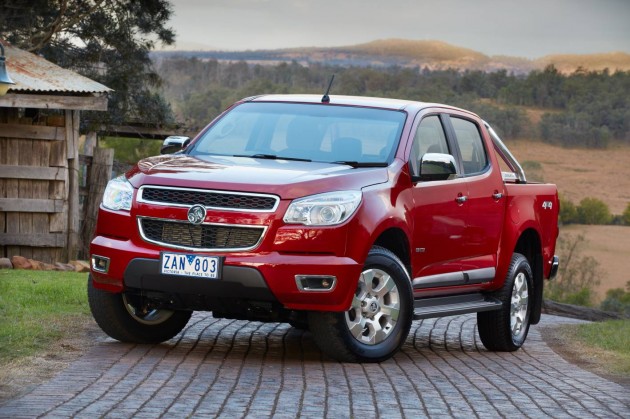 In the highly popular 4×4 ute segment, the Toyota HiLux is still the most popular even though the segments took a blow as mentioned at the beginning. Sales did drop compared with the previous month’s effort, going from 2098 sales in July to 2053 in August.

Interestingly, some rivals were able to hold on as they could be the vehicles that private owners are buying, as opposed to fleet buys, and might have been less affected by the FBT changes. Holden stood out in second position with the Colorado, posting 1396 sales, followed by the Nissan Navara (1379).

As for the combined 4×2 and 4×4 ute sales, the Toyota HiLux again, remains king. Some major shuffling took place in the top ten though, with the Holden Colorado moving up from fourth spot in July to second place. The Mitsubishi Triton dropped down to fifth place, while the Volkswagen Amarok moved up one position into seventh. The top ten 4×2 and 4×4 combined figures for August 2013 were as follows: 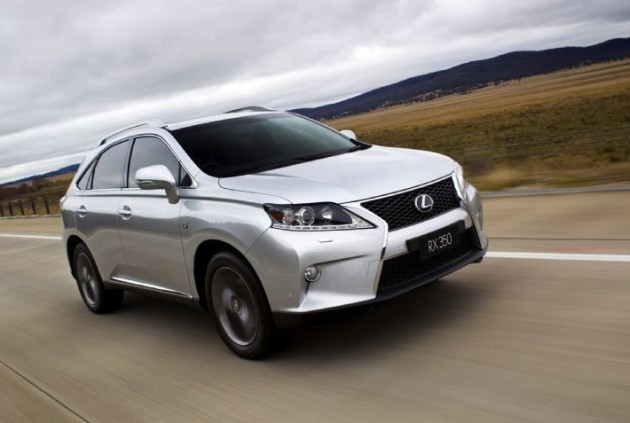 Lastly, the SUV market categories saw some changes. The recently updated Jeep Grand Cherokee is still going strong and leading its segment, while the medium above $60k segment standings were completely reversed from July, with the Audi Q5 standing as most popular.

In the premium large SUV segment, the BMW X5 took another leap to improve its lead, while the Lexus RX moved into third spot, pushing out the Land Rover Discovery in the process.

The smaller categories remained mostly unchanged in terms of standings, however, there was a sale increase trend across the board for most manufacturers.

In all SUV segments, the top-sellers for August 2o13 were as follows: 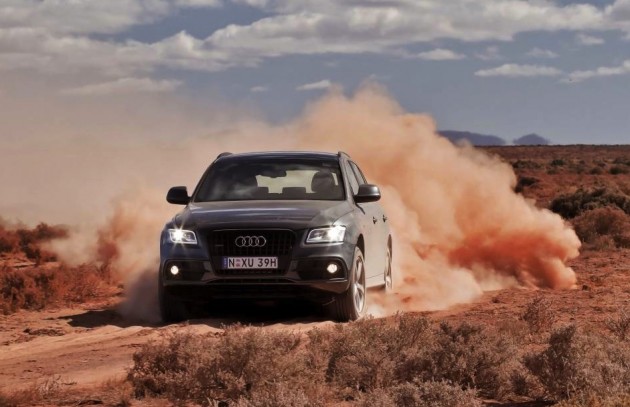 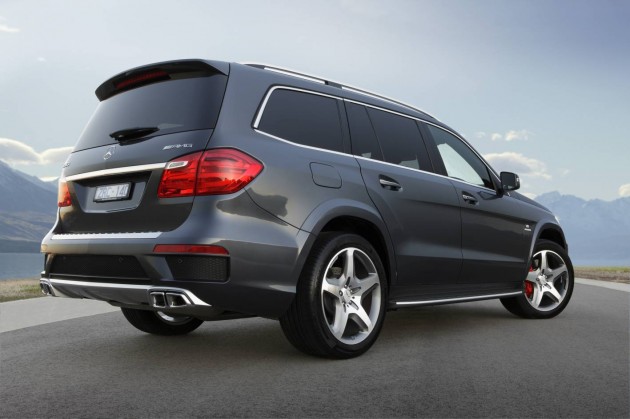 As for what fuel types buyers preferred in August, the sales figures for private buyers in terms of vehicle fuel were as follows (passenger, SUV, and light commercial combined):